Richard Wilkins is being dropped from the Today show and replaced by Triple J newsreader Brooke Boney.

Brooke, who is an Indigenous Australian, will join Channel Nine’s breakfast show as a showbusiness correspondent in 2019.

Meanwhile, Richard, who spent almost 25 years in the role, will be redeployed to second-tier show Today Extra but remain the entertainment editor at Nine.

According to Sydney Morning Herald, Brooke, 31, ‘will work closely’ with Richard, 64, in the role.

‘I’m really thrilled to be joining the team and so excited to be working alongside Richard Wilkins,’ Brooke said in a statement.

‘He’s such a legend in the business,’ she continued, before adding that she used to watch Richard on the Today show when she was a young girl growing up.

‘It’s such an exciting time to be joining Nine and am looking forward to learn from everyone on the Today team.’ 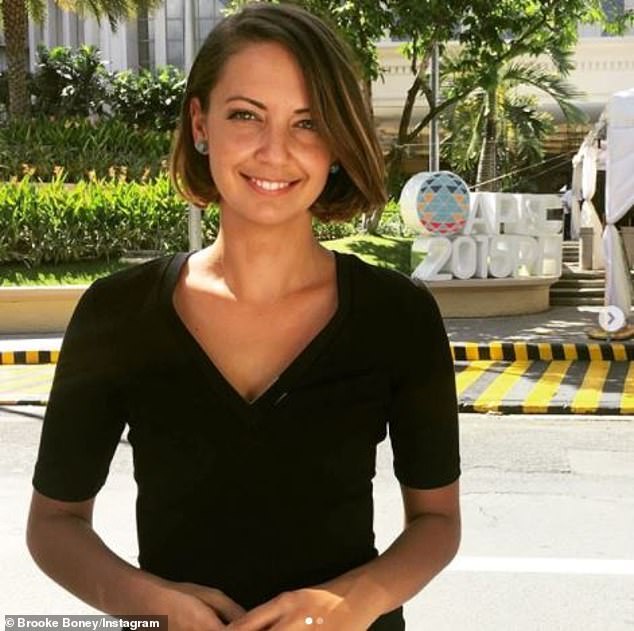 Meet Brooke: The 31-year-old, who is an Indigenous Australian, will join Channel Nine’s breakfast show as a showbusiness correspondent in 2019