Richarlison admits he is weighing up his Everton future amid Chelsea, Tottenham and Arsenal interest

‘Let’s wait for June’: Brazilian star Richarlison admits he is weighing up his Everton future amid transfer interest from Premier League rivals Chelsea, Tottenham and Arsenal

Everton forward Richarlison has confirmed he is considering his future amid interest from Tottenham, Chelsea and Arsenal.

The 25-year-old has become a cult hero at Goodison Park since his transfer from Watford for an initial £35million in 2018 and played a pivotal role during the club’s relegation battle this season, with six goals in nine games to help them to safety.

However, asked about his next move while on international duty, he said: ‘I’ve already made it clear to the board. I’ve already talked to (manager Frank) Lampard too, with my agents and they know what I want. Let’s wait for June. 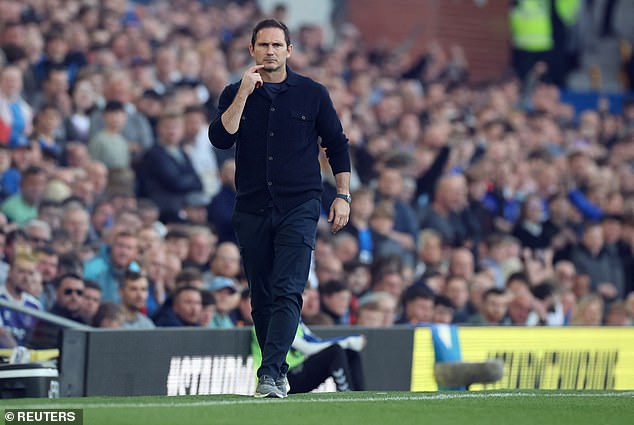 Paris Saint-Germain would have been keen on Richarlison if Kylian Mbappe had left for Real Madrid, but Mauricio Pochettino’s French giants are now assessing cheaper options.

Sportsmail reported last week that a number of European clubs are showing interest in the 34-cap Brazil international, with Antonio Conte’s Spurs are eyeing the situation carefully and Spanish side Los Blancos also credited with interest. 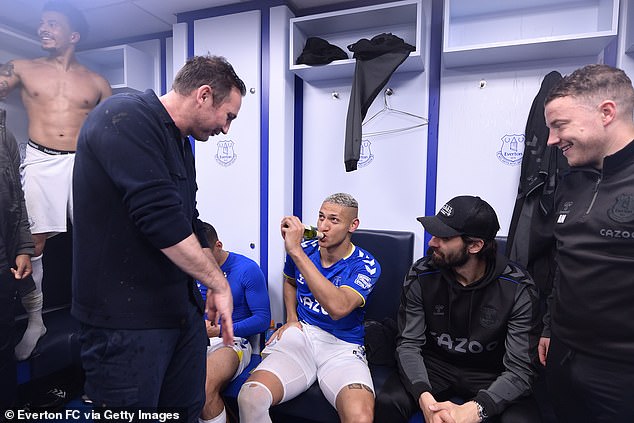 It remains to be seen if Everton will entertain letting Richarlison leave given his importance to the team – he has two years to run on his existing deal so Everton are under no immediate pressure to make a decision on his future.

But given the club’s well-documented financial situation, Everton could consider selling Richarlison this summer to help balance the books while any revenue generated could be used to reinvest into Lampard’s squad ahead of next season.

Similarly, it is likely Richarlison would consider a move away from Goodison Park this summer, particularly if he has the opportunity to join a team that could offer him with a chance of challenging for major trophies.