Dr James Darke first appeared in Gekoski’s 2017 debut novel, and this welcome follow-up finds our irascible, bibliophilic protagonist the subject of an ongoing police investigation into his involvement in his wife’s death.

It’s as clever, witty and perceptive as its predecessor, and Gekoski writes movingly about love, loss and grief, while handling the difficult issue of assisted dying with considerable balance and finesse. Beautifully written, engrossing and heartbreakingly funny.

Sorry For Your Trouble

Contemporary culture may not have much truck with privileged white men of a certain age, but in his latest finely crafted story collection, Ford mines their lot for epiphanies about the heart’s desires. 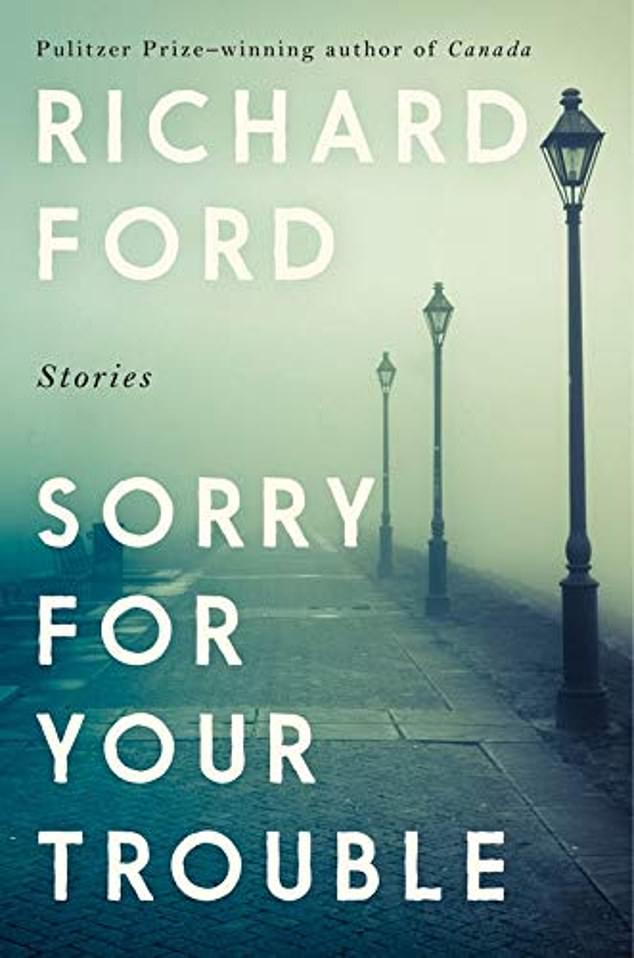 In the opening tale, a lawyer strolls through muggy New Orleans on St Patrick’s Day with a girlfriend from decades earlier. Elsewhere, a Texan oil tycoon starts over in New York City, and in Maine, a reunion of old friends sours. All are striving to make sense of their lives.

Sequestered from the outside world, beautiful, crumbling Catherine House is an elite American college with a dangerous secret. The plot of this gothic novel ambles from stately rooms to the more sinister ‘plasm’ labs while the college’s smart, damaged students study, drink wine and sleep with each other. 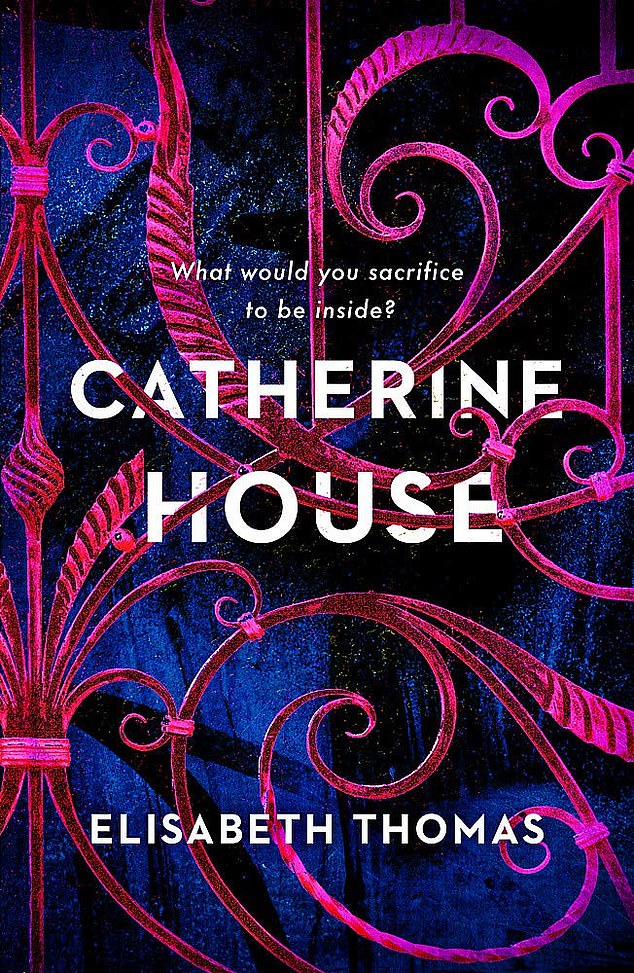 Among them is protagonist Ines, a troubled party girl with plenty of her own secrets. Despite its charged atmosphere, this debut doesn’t quite live up to its promising premise.

When a giant stuffed aardvark is Fed-Exed to Republican congressman Alexander Paine Wilson, it sets him on a potentially career-ruining trajectory. Back in the 19th Century, meanwhile, the aardvark plays a surreal part in the friendship between a naturalist and a taxidermist. 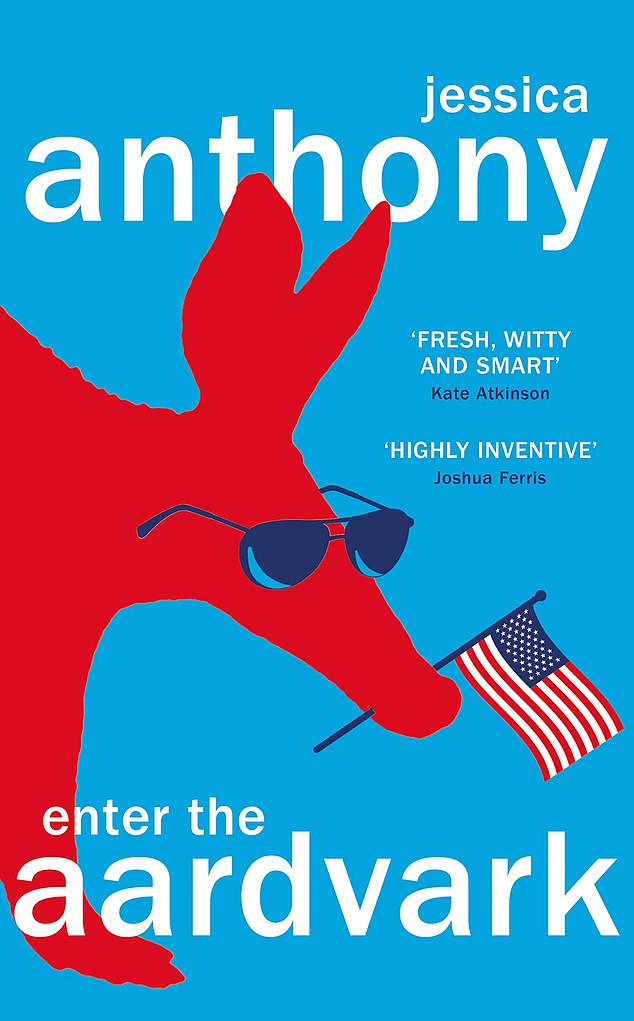 Both Wilson and the historical characters are secretly gay; as a symbol of hidden sexuality, then, the aardvark threatens to destroy Wilson’s conservative image. A joyfully weird, compulsive political satire.