‘I’m very grateful it got discovered’: Ricky van Wolfswinkel reveals he is receiving treatment for a brain aneurysm and faces six months out

Ricky van Wolfswinkel is facing six months out of the game after a brain aneurysm was discovered only after he had scans following a concussion.

It is a pre-existing condition, not caused by the severe concussion he sustained near the end of Basle’s Champions League qualifier against LASK on August 7. 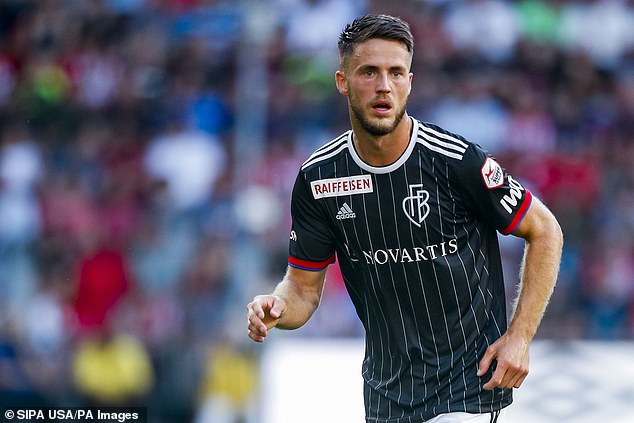 ‘I’m very grateful the brain aneurysm got discovered,’ he said.

‘Normally a brain aneurysm is not discovered in time, only after it has ruptured and caused other damage.’

If it bursts it can cause a subarachnoid haemorrhage, which can be fatal or cause extensive brain damage.

The former Norwich striker was hit in the closing stages of the 2-1 defeat last week and was taken to hospital due to the severity of his situation. 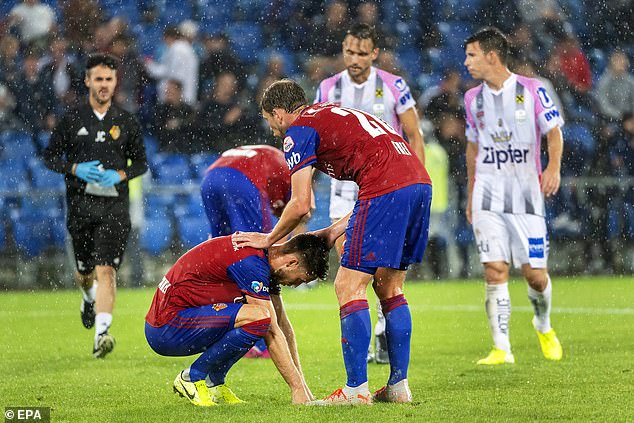