Manchester United legend Rio Ferdinand claims he ‘saved’ Leeds United from bankruptcy with his move to the Red Devils in 2002.

The former England international had spent two seasons with the Yorkshire side before leaving for a British-record £30million fee to join Man United amid the club’s financial struggles.

The 43-year-old has now opened up on that time during his career and suggested that he was lied to about the severity of the situation. 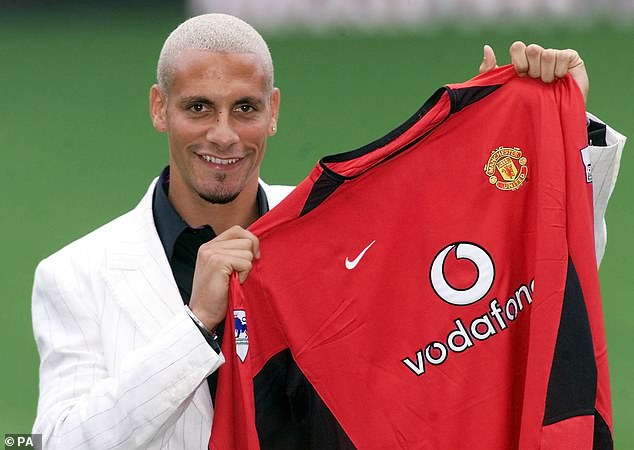 When asked about Leeds’ situation in 2002 on the FilthyFellas Podcast, Ferdinand said: ‘I ducked out mate. You think I’m going to stay through that? No chance. I saved Leeds!’

On their financial struggles, he said: ‘I knew through my agent at the time. You know Philip Green who owns Topshop? The [Leeds] CEO at the time, I forget his name, used to work for Philip Green. And he’d been telling my agent, “the club’s in big trouble. Bigger than being reported. They have to let Rio go, he’s the biggest asset they’ve got. If he doesn’t go, the club folds.”

‘At the same time, Man Utd want me. Nicky Butt and all the guys in the England squad are going “Rio, the manager really likes you”. I knew I wanted to go. I wanted to win.

‘Terry Venables even called me and said to me “We’re gonna invest next season”, I’m thinking “you’re lying! Don’t lie”. They were all trying to say you can stay because we’ve got money, but I knew.’ 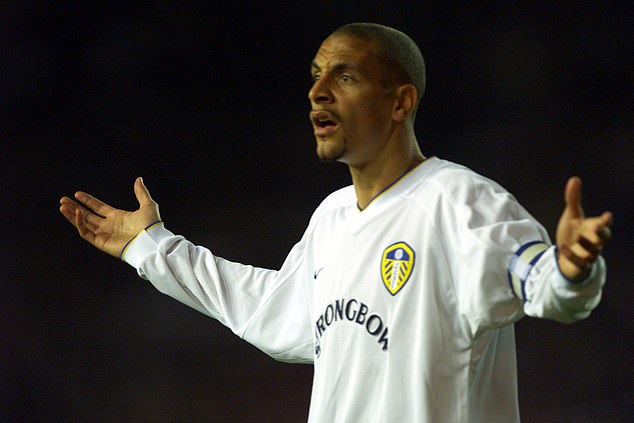 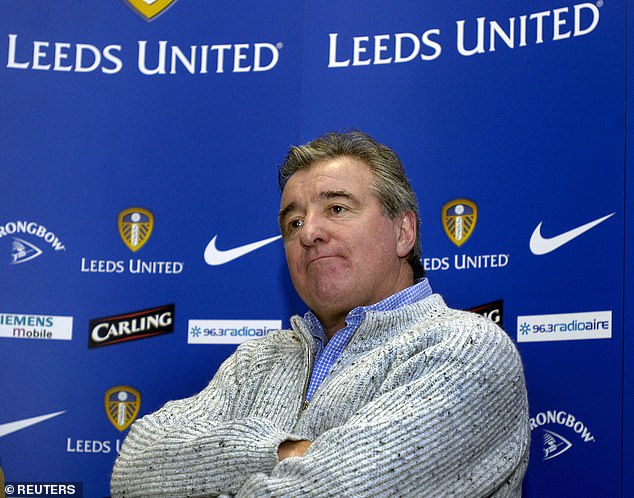 David O’Leary, the Leeds manager when Ferdinand was being sold, was furious with the club’s decision and clashed with chairman Peter Ridsdale – who consequently fired O’Leary and hired Venables.

Venables tried convincing Ferdinand to stay but evidently it was to no avail as the defender left that summer. Other valuable players such as Jonathan Woodgate were also shipped out the club, despite promises made to Venables.

He came through the academy at West Ham and spent six seasons with the club before joining Leeds and consequently Man United for 12 years before retiring at Queen’s Park Rangers. 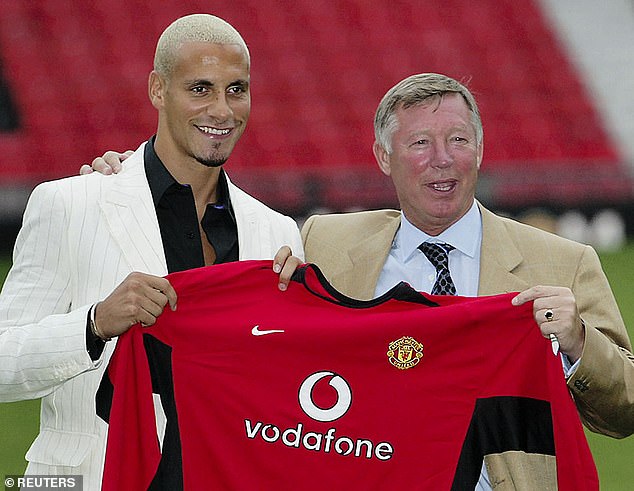