There are not many fans of football who are not blown away by Lionel Messi when he is on song.

And that stretches to people who have had sensational careers of their own in the game.

BT Sport pundit Rio Ferdinand was clearly blown away by the Barcelona star’s ability during the game against Chelsea on Wednesday evening. 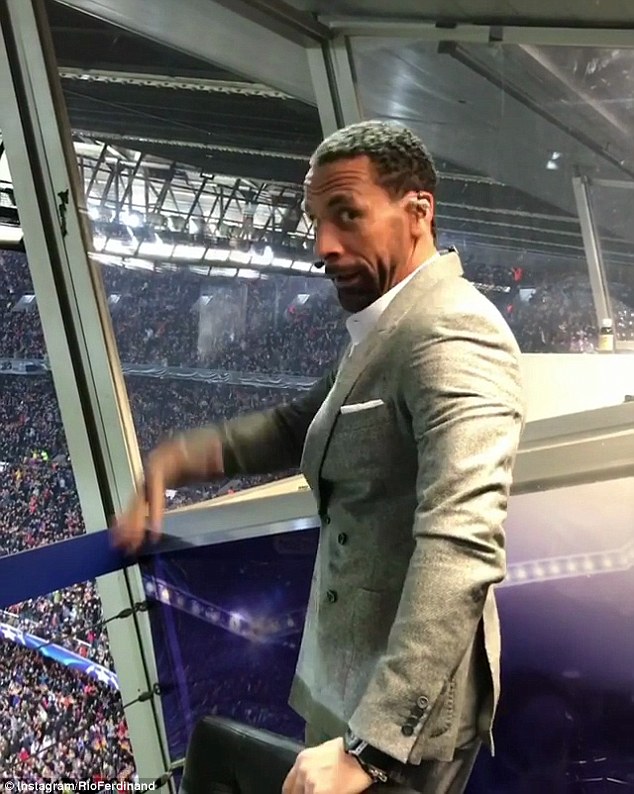 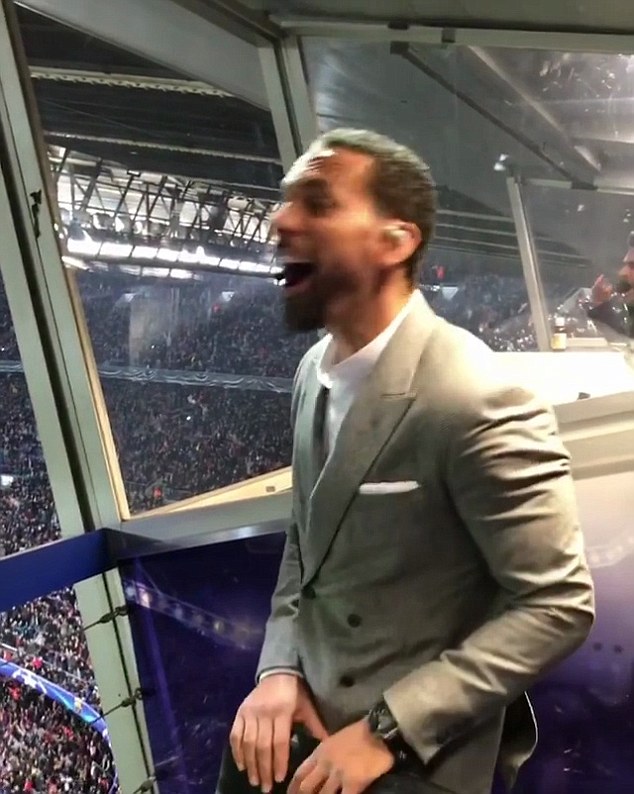 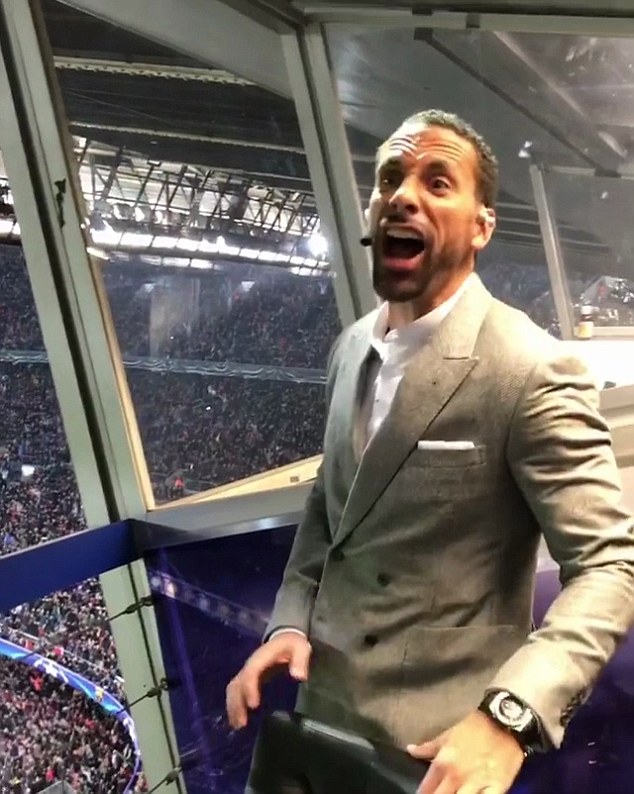 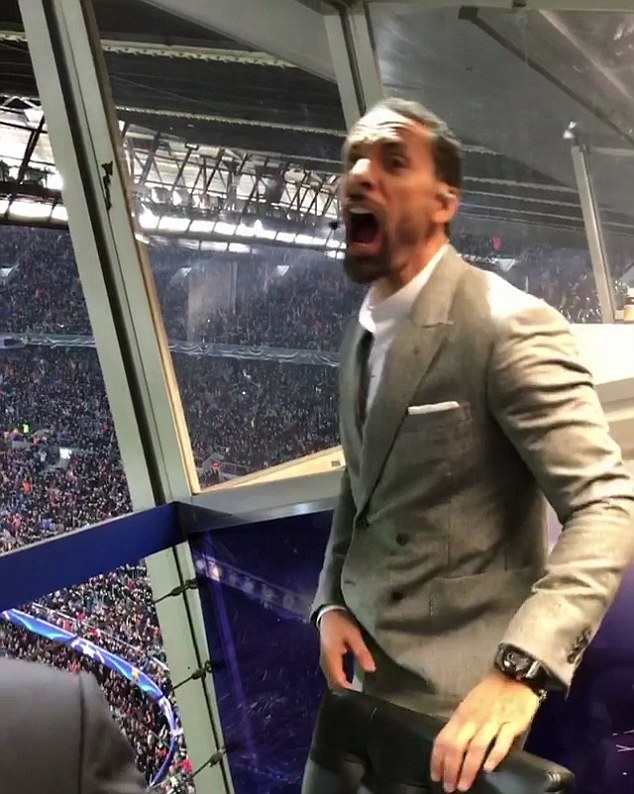 Messi put Chelsea to the sword, opening the scoring after under three minutes with a stunning goal from an impossible angle that crept through Thibaut Courtois’ legs.

He then rounded off a brilliant counter-attack by setting up Ousmane Dembele for his first Barcelona goal.

And Messi then killed off any lasting hopes Chelsea may have had with the third goal of the game, nutmegging Courtois once more in the process.

The Argentinian’s second strike was the one that got Ferdinand out of his seat in the studio as he celebrated alongside presenter Gary Lineker. 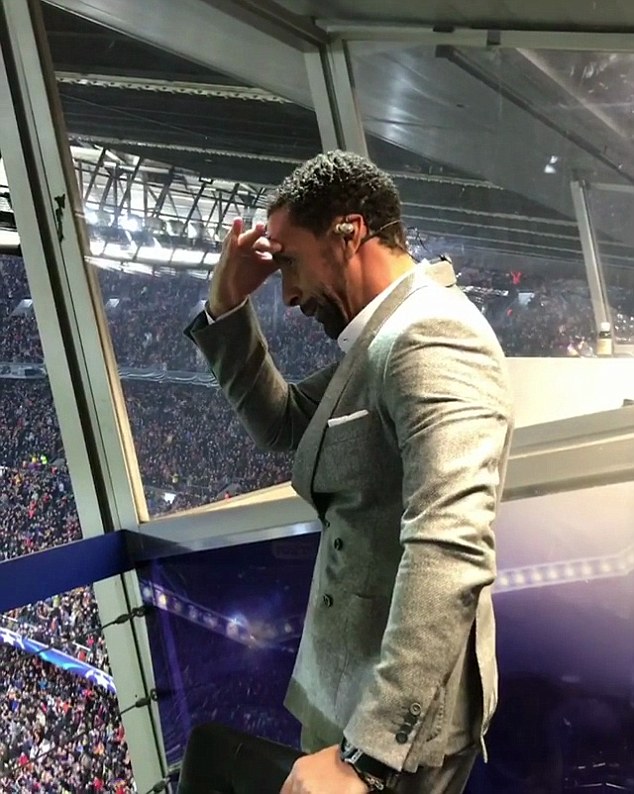 Ferdinand was rendered almost speechless by Messi, but he did say: ‘Wow, he is too much’ 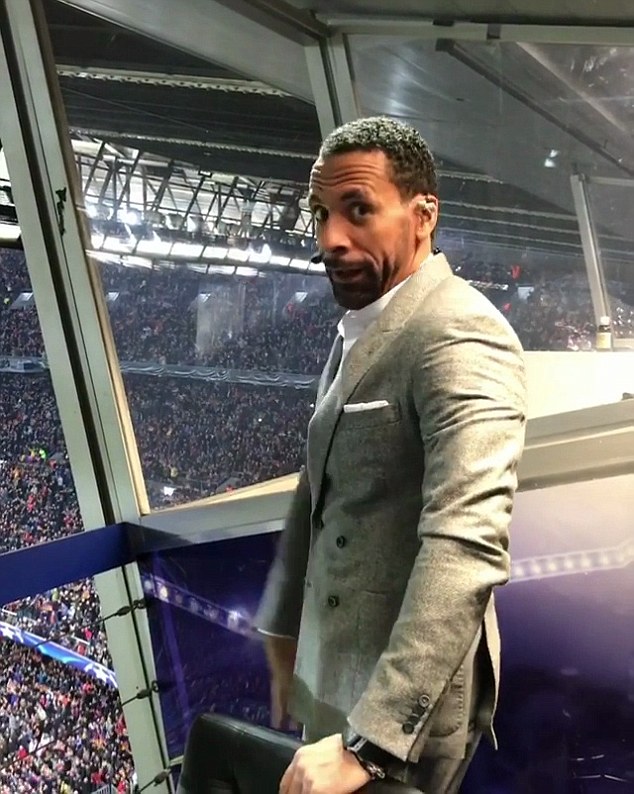 In another video, Ferdinand also spoke about how Barcelona had been absolutely ‘ruthless’

Ferdinand even took time during the celebrations to shout, ‘Wow, he is too much,’ before he managed to calm down.

He was not the only person to heap praise on the 31-year-old, with Chelsea boss Antonio Conte also hailing him after the game.

‘I’m very pleased to have the opportunity at the end of the game to give him my compliments because we are talking about an extraordinary player, the best in the world,’ he said. 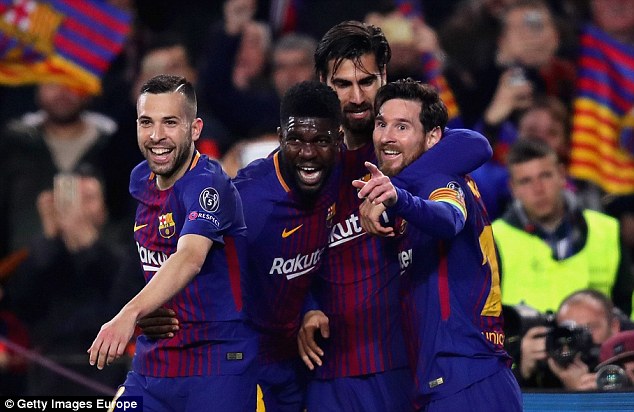 ‘This is a great story for Barcelona and Messi. This type of player, born one player in 50 years.

‘He’s fantastic. For sure we are talking about a player who is able to move the final result for the team for whom he is playing.’