‘The winning mentality is in the building’: Rio Ferdinand says Chelsea will believe they can take Man City all the way in the Premier League title race this season… and Eni Aluko believes the signing of Romelu Lukaku could seal them top spot

Rio Ferdinand believes that Chelsea will feel they will be able to compete with Manchester City for the Premier League title this season.

Having won the Champions League last season, Chelsea lifted further silverware on Wednesday as they beat Villarreal on penalties to win the UEFA Super Cup. Romelu Lukaku is set to join from Inter Milan and Ferdinand was full of praise for the winning mentality that Thomas Tuchel’s squad possess.

Ferdinand stressed that given the impact Tuchel has made there will now be greater expectation on Chelsea to be successful. 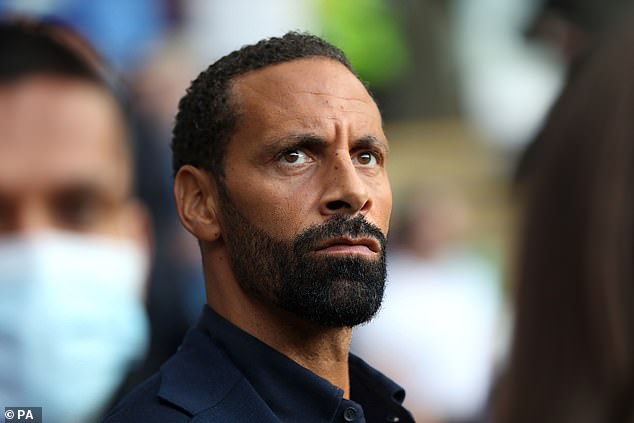 Speaking on BT Sport, Ferdinand said: ‘The big difference for them this season is what’s expected of them now. There wasn’t an expectancy last season, there is now, because they’ve got their hands on two trophies – they’ve won the Champions League and now this.

‘The winning mentality we’ve been talking about – you can see it’s in the building. There is a real good sense of brotherhood within that squad. This team now are expected to compete for the Premier League and all the big trophies.’ 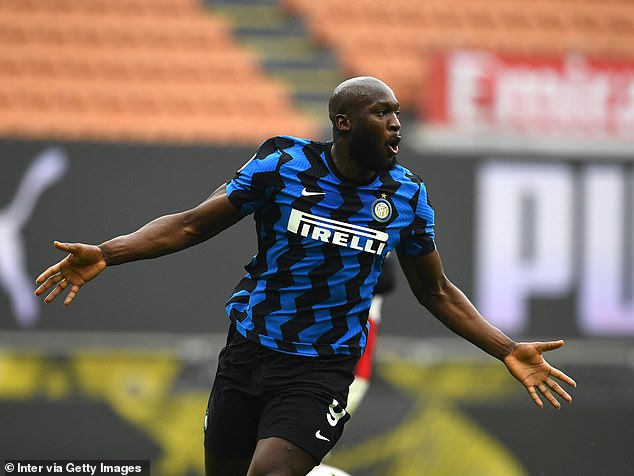 Eni Aluko, however, feels that the signing of Lukaku could give Chelsea the edge in the title race, especially if Manchester City are unable to bring in Harry Kane.

Aluko said: ‘For me Lukaku is huge. Man City still have a question mark up front. I think that’s the edge Chelsea are going to have. If Harry Kane doesn’t come in, I think will push Chelsea to the wire.’

Joe Cole concurred, with the former Chelsea player adding that Lukaku will help Chelsea to pose a threat from set-pieces.

Cole said: ‘City have to go and get Kane now. Chelsea’s top scorer last season was Jorginho with seven in the Premier League, Lukaku’s not going to score less thna 20 unless he gets injured – his record suggests that. He’s 28 and in his prime.

‘Also, Chelsea are going to be a real threat from set pieces. They’re building this team where you can’t see any weaknesses.’

Chelsea prevailed on penalties against Villarreal in the Super Cup, with goalkeeper Kepa, who was brought on as a substitute, proving the hero. The game had finished 1-1 after extra-time, with Hakim Ziyech putting Chelsea ahead before Gerard Moreno levelled.