Rio Ferdinand jokingly threatened to walk out of the BBC studio during their coverage of Poland v Argentina game after being taunted by Pablo Zabaleta about Manchester City’s Premier League triumph in 2012.

United legend Ferdinand and former City star Zabaleta were amongst the pundits as Argentina beat Poland 2-0 in the final round of group games.

Argentina made it through to the last-16, but Poland had to wait for the outcome of the Saudi Arabia v Mexico game to see whether they would progress.

Poland were heading through at Mexico’s expense via their disciplinary record but their place in the last-16 was eventually sealed due to goal difference when Saudi Arabia scored late on. Mexico ended up being eliminated despite winning 2-1.

Ferdinand commented on the situation, saying: ‘I’ve been in games where you’re wondering are we through? What’s the score in the other game?’. 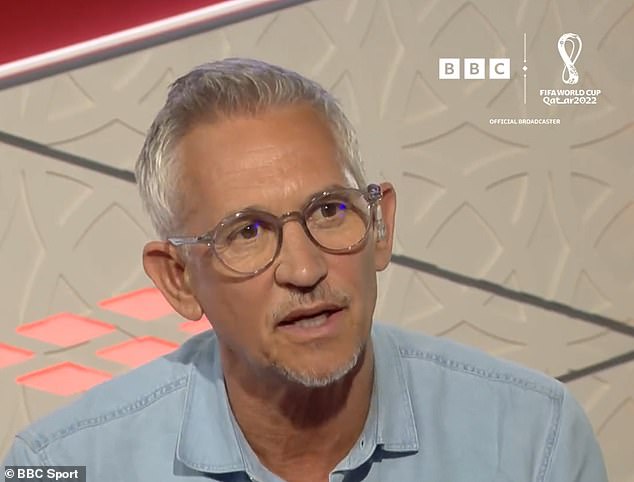 Ferdinand then said: ‘Can you get me off air please? He’s [Zabaleta] brought up the City stuff with Aguero’s goal. He’s out of order, you’ve got to go now.’ 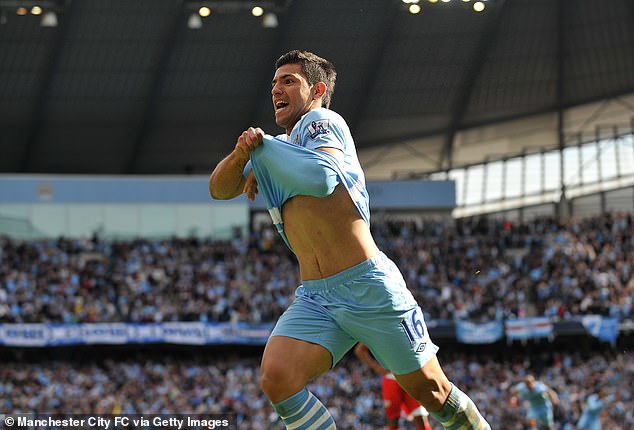 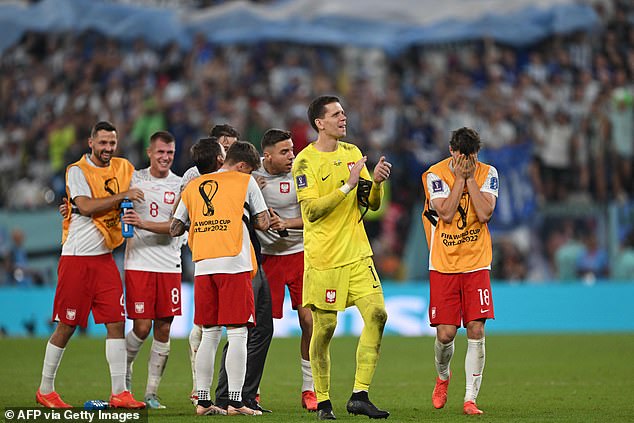 Host Gary Lineker joined in by saying: ‘Agueroooo’ in reference to Martin Tyler’s commentary when Sergio Aguero won the league for City, with Zabaleta part of that team.

With Manchester United having beat Sunderland on the final day of the 2011-12 season, Sir Alex Ferguson’s side, including Ferdinand, were hopeful that they would win the title.

However, news filtered through of a remarkable finish at the Etihad Stadium, with City coming from 2-1 down to beat QPR 3-2. Edin Dzeko scored in the second minute of stoppage time and then Aguero, with one of the most memorable goals in English football history, secured City’s first league title since 1968.