A rise in venomous spiders crawling their way into homes has driven up bite cases.

Around 310 calls have been made to the Victorian Poisons Information Centre this year, The Herald Sun reported.

He said the pleasant conditions after a relatively dry winter made the perfect environment for the eight-legged creatures.

He said all types of spiders were active in the warmer season as they hunted for food and went on the prowl to find other spiders to mate with.

Professor Elgar flagged the redback and white-tailed species as some of the more dangerous ones.

Even so, he said spiders were not normally aggressive and would only bite someone out of defence.

The pest controller said the company had performed 494 spider treatments, up from 376.

‘Our busier months are yet to come,’ Mr Dawson said.

He noted suburbs on the fringe of a city were often busier than regional towns or cities.

‘We get a lot of huntsmans and white-tailed spiders often in the newer estates where they’re disturbing a lot of soil, places like Melton or Cranbourne.’

Centre manager Jeff Robinson noted there was no specific way of knowing just how many bites happened in the country.

He said while some people phoned the Victorian Poisons Information Centre, most didn’t even know they had been bitten.

Others even skipped the phone call and immediately admitted themselves to the emergency department. 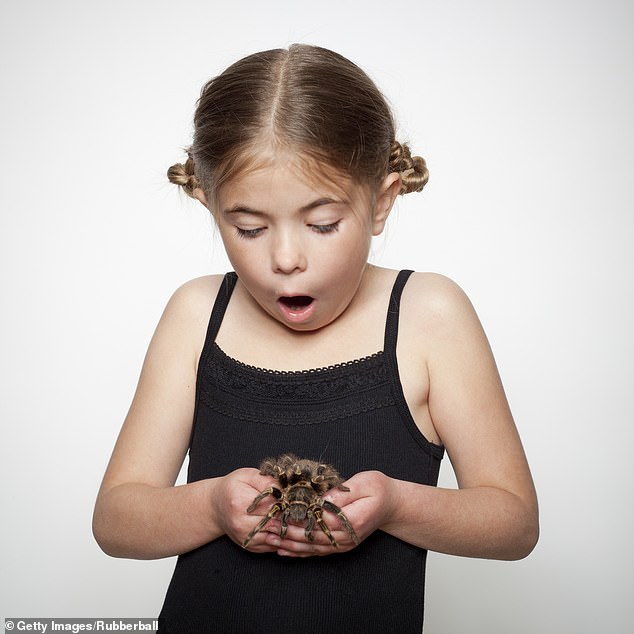