‘We are good enough to win it’: Riyad Mahrez believes Manchester City are ready to win the Champions League, claiming they have ‘everything’ needed to finally conquer Europe

Riyad Mahrez is confident that Manchester City can finally go on to win the Champions League for the first time in their history this season.

City were in good shape before the coronavirus brought a halt to the competition back in March as they hold a 2-1 first leg advantage over Real Madrid ahead of a return meeting in the last-16 at the Etihad Stadium.

Although the Algerian winger was uncertain if City were the best team remaining, he was confident that the club had all the tools in place to become European champions. 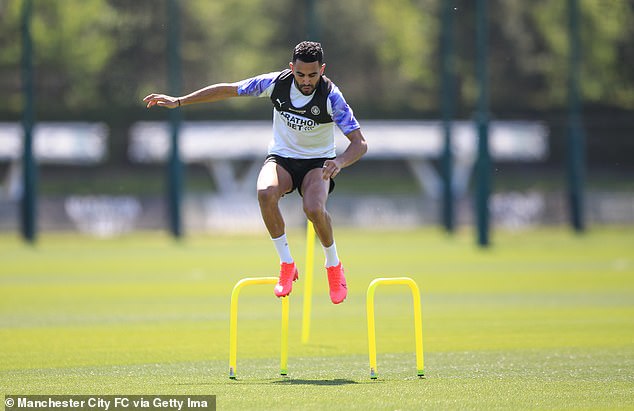 ‘I think it is a good time to win the Champions League,’ the 29-year-old said.

‘We have the team, we have the manager, we have everything, so it is a good time.

‘I don’t know if we are the best, but we are good enough to win it. The Champions League is difficult, everyone wants to win it, so it is going to be a big battle.’

Since becoming Champions League regulars in 2011, City have endured a lacklustre record in the competition, reaching the semi-finals just once in 2016 and bowing out in the quarter-finals in the previous two seasons. 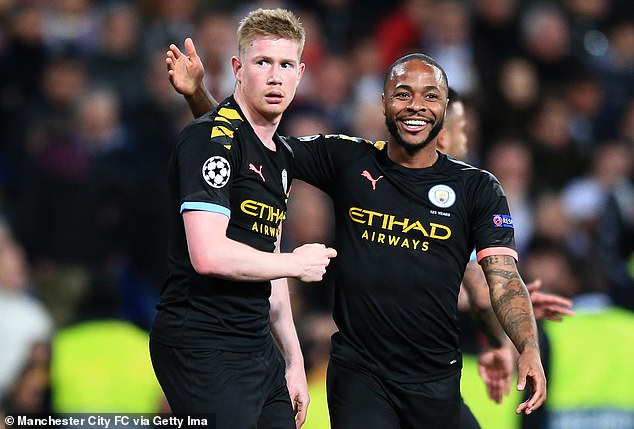 The resumption of Europe’s premier club competition is set for August but before then all eyes will be on the Premier League’s return, with City helping get proceedings underway again when they host Arsenal on June 17.

Although chances of winning a third Premier League title in three years have all but expired, Mahrez is looking forward to getting back into action and is pleased to be training among his team-mates again.

‘It was a bit long without football, but we adapted and now we are back, so it is good,’ he added.

‘With the pandemic going on [training at home and doing online sessions with the group] is something we had to respect and now we have come back to training it is very good.

‘Step-by-step we are getting fitter, I am excited. It was good to see my team-mates and the coaches again. It was good to train with everyone and we have had very good weather as well!’ 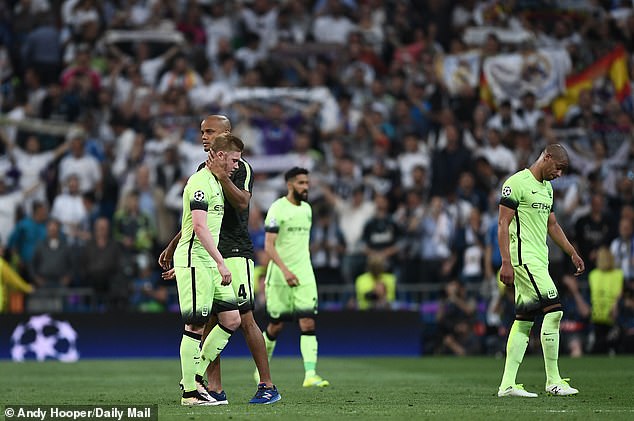 Since becoming Champions League regulars in 2011, City have only made the semi-finals once