‘Don’t go to a supermarket stoned’: Robbie Williams, 46, reveals drugs left him ‘morbidly obese and looking like a farmyard animal’… as he brands Mr Kipling ‘a b*****d’

Robbie Williams has candidly revealed that he gained vast amounts of weight when he used to get high and go food shopping.

The singer, 46, found himself on a slippery slope when he left Take That in 1995 and adjusted to his new life.

Speaking on his At Home with Williamses podcast, the star said his drug use and bad diet contributed to his weight gain. 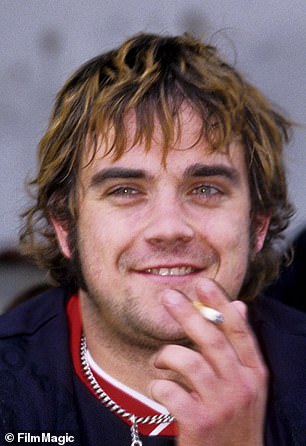 Candid: Robbie Williams said he gained weight when he used to get high and go food shopping after leaving Take That (pictured left in 1996)

He said: ‘I rented a flat. I went to the supermarket on my first shop. Once. Stoned. Don’t go to a supermarket stoned. You make bad choices.

‘I opened the fridge and there was this whole Mr Kipling cake. And I can remember this moment going, “Hang on, I don’t live with my mum. I can eat all that cake”.’

He explained that his newfound freedom caused him to put on the pounds in the following months. 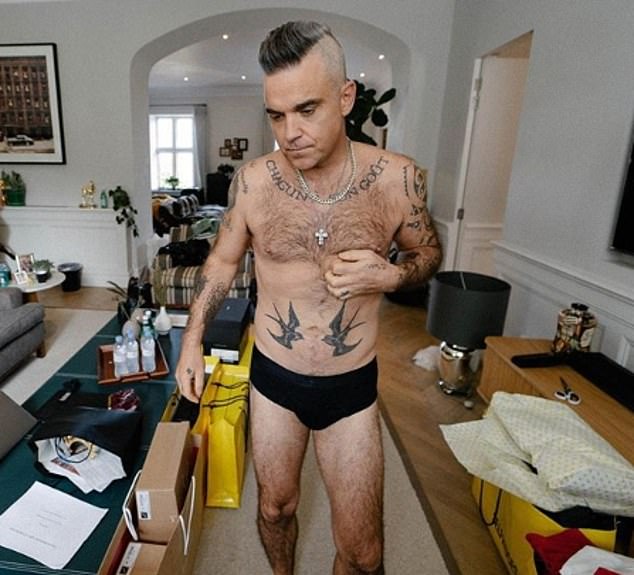 Life changes: Robbie is now an ambassador for Weight Watchers and has been open about his struggles with food and drugs

Robbie has been open about his struggles with drugs and his weight in the past and he was made an ambassador for Weight Watchers in 2018.

The star went into rehab in 2007 after taking speed, acid, heroin, cocaine and ‘heart-stopping’ amounts of prescription drugs.

He previously admitted he was just ’24 hours away from death’ at the height of his addiction, which saw him taking a dangerous cocktail of drugs.

He said in 2009: ‘I would do 20 Vicodin in a night. I might have been 24 hours away from dying. Then I’d take Adderall, which was like speed for people with ADHD. I’d be doing colossal, heart-stopping amounts of that. 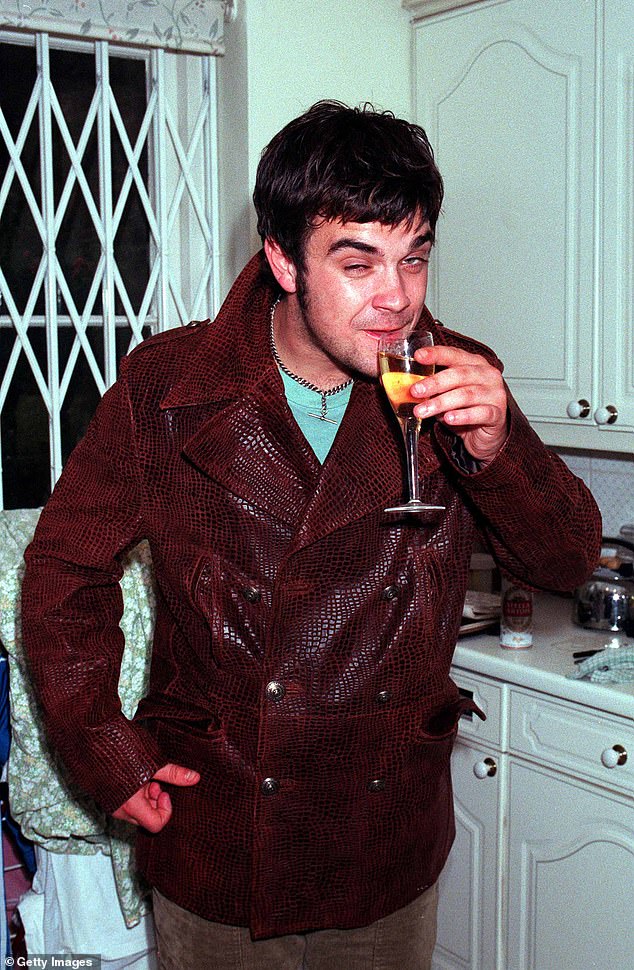 Battles: The pop star, pictured in 1996, went into rehab in 2007 after taking speed, acid, heroin, cocaine and ‘heart-stopping’ amounts of prescription drugs

‘You can buy Sativa, which is basically LSD for five minutes. It’s powerful stuff. That’s where I was. You try your best to balance them off against each other but you never manage it.

‘It was the American addiction. Prescription pills. It wasn’t the best period of my life. You see Anna Nicole Smith goes off – pills. Michael Jackson goes off – pills. And Heath Ledger. I can relate to all of that.’

But the pop star admitted his battle with drugs started when he was just a teenager.

He said during the 2009 interview: ‘When I started going clubbing at 16 we were on acid. Then acid and speed. Then it progressed into cocaine.. Before the acid, heroin. I did that once. 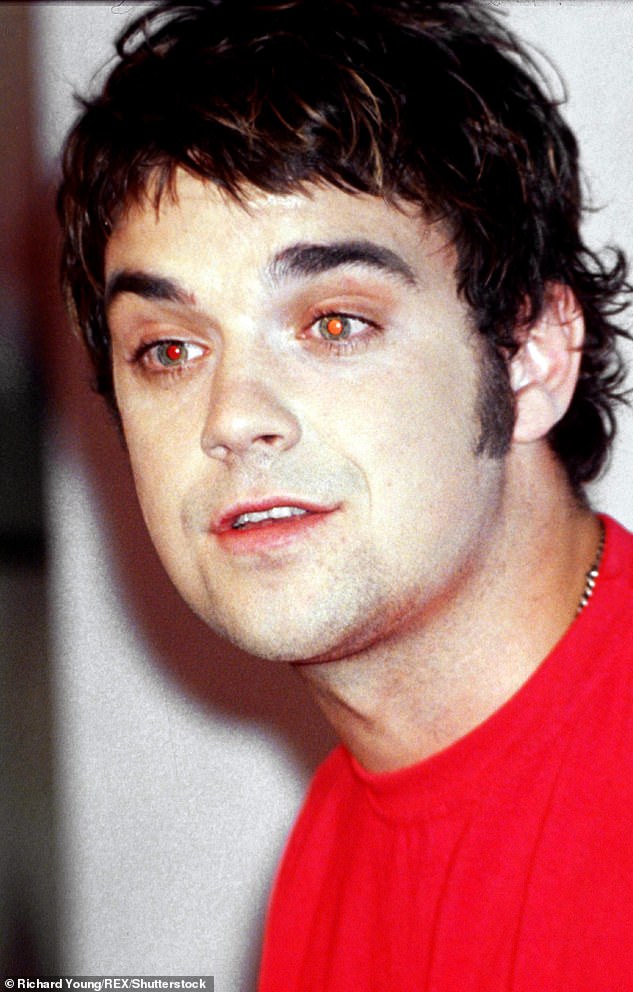 Addiction: Robbie has admitted his battle with drugs started when he was just a teenager when he took acid and speed

Robbie was admitted to a clinic in Arizona in 2007, on his 33rd birthday.

He said about his battle with his diet last month: ‘I’d done some very extreme things before where I’ve basically lived on fresh air; broth, some mango and that was it.

‘I was so emotional and depressed and had all of these feelings coming up because my body was starving itself.’ 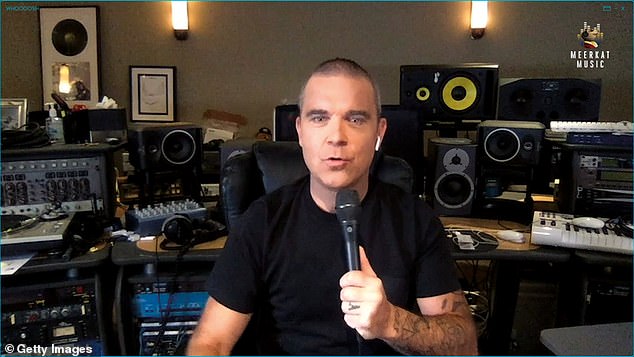 Honest: The popstar said his issues with food and his weight have contributed to his depression