Ten years ago, the surviving members of Led Zeppelin played the O2 Arena in London. It was a model reunion: do it once, do it with dignity, put it out as a live album, go back to the solo career.

But it was so good that fans keep hoping for more. Jimmy Page and John Paul Jones, by all accounts, would jump at the chance. It’s just Robert Plant who is standing in the way.

Knowing that we know this, Plant tends to accompany his solo albums with statements justifying their existence. ‘It’s about intention,’ he says of this one. ‘I respect and relish my past works, but each time I feel the lure and incentive to create new work.’ 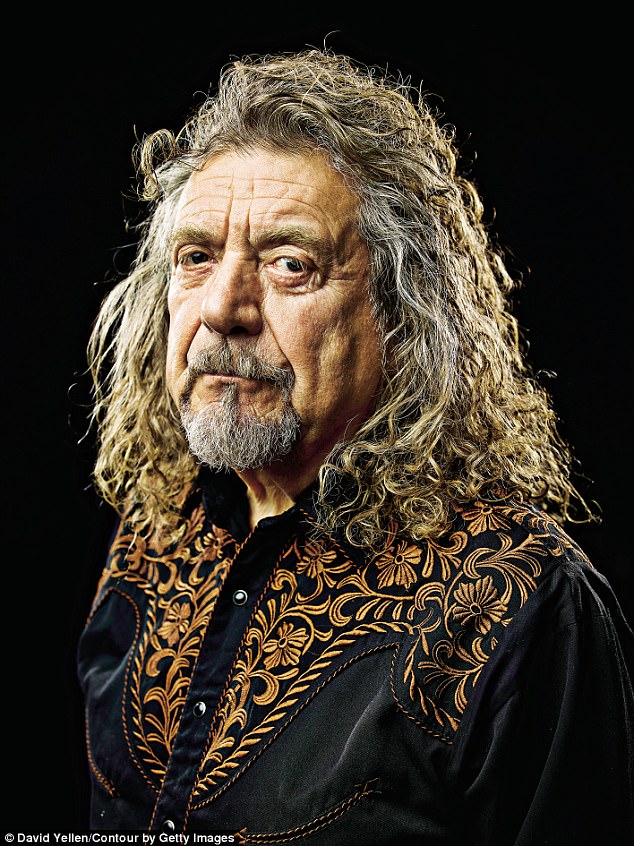 ‘It’s about intention,’ Robert Plant (above) says of his new solo album, Carry Fire. ‘I respect and relish my past works, but each time I feel the lure and incentive to create new work.’

So the music had better be good – and it is. The country-folk LP he made with Alison Krauss, Raising Sand (2007), was a triumph, with the platinum discs to prove it.

His last album, Lullaby And… The Ceaseless Roar (2014), was a steaming stew of folk-rock that had to settle for silver. Maybe the title was too much of a mouthful.

At 69 he is open-minded enough to have learnt that lesson. Carry Fire is not just succinct: it fulfils its promise instantly with three tracks powered by blazing riffs.

With a song called The May Queen it’s hard to tell if it’s old or new – in a good way. In fact, ten of these 11 songs are originals. 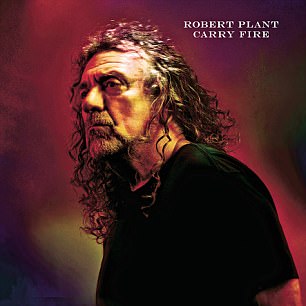 Carry Fire is not just succinct: it fulfils its promise instantly with three blazing tracks

Plant’s co-writers are his backing band, the Sensational Space Shifters. Brought up in disparate fields, from the Bristol trip-hop scene to Gambia, they come together to make a noise that is both heavy and light – a wall of sound that suddenly retracts, like a stage set, to disclose a gleaming solo. On the title track, a desert blues, they whip up a desert storm.

The lyrics are mostly hippie tablets of stone, handed to Plant on Glastonbury Tor, but one track is hotly topical.

On Carving Up The World Again Plant oozes contempt for politicians aspiring to be tin-pot dictators. Who can he possibly have in mind?

His voice, once a primal howl, is now a stately holler, softening to a sensuous croon on the piano ballad A Way With Words. The lone cover is Bluebirds Over The Mountain, a Ritchie Valens ditty once recorded by The Beach Boys.

The Space Shifters give it some depth, while Plant has fun duetting with Chrissie Hynde at her smouldering best. They should make an album together. 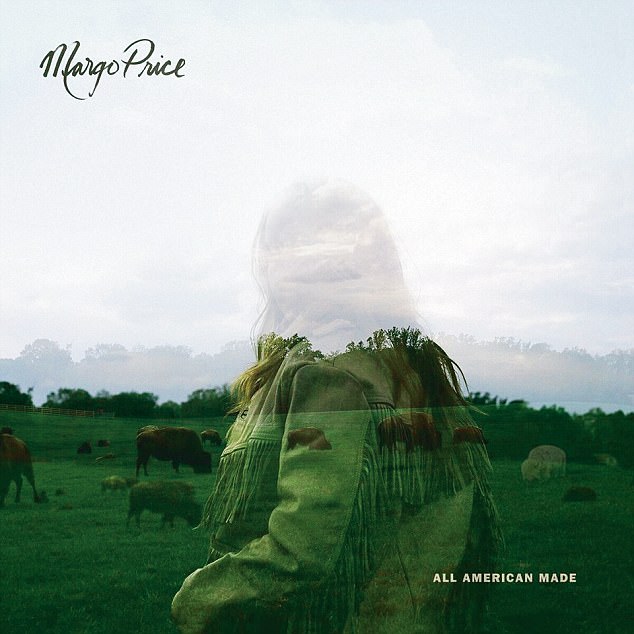 Last year’s Midwest Farmer’s Daughter marked Price out as a fine new talent. But if her music is old-fashioned honkytonk country with a soulful side, the messages of her speedy follow-up are modern ones, as she profiles avoidable men (Cocaine Cowboys), the business of being a woman (Pay Gap) and, most memorably, grimly grapples with what America means today (All American Made) 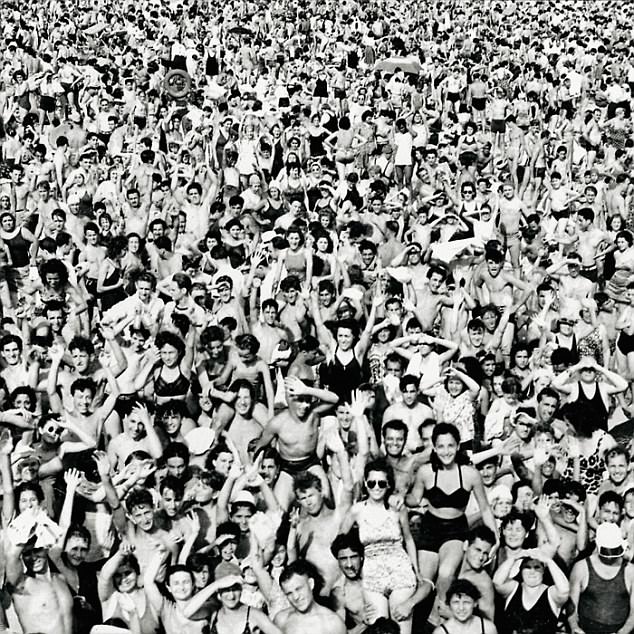 George Michael’s 27-year-old second album is a useful manual for post-boy-band career moves. It might also be his best solo record, and on this reissue it’s packaged with odds and ends – including new Nile Rodgers-assisted single Fantasy – and a sedately funky MTV Unplugged session from 1996 when, after a tough few years, he was back among the hits but subtly lacking the joyous spark that made him great