Robin Bailey said parents are to blame for obesity, not fast food chains

Radio personality Robin Bailey has spoken out against parents who shift blame onto fast food giants for child obesity.

Speaking to the Today show, the Brisbane mother-of-three weighed in on the latest research about restaurants not doing enough to address the growing obesity crisis.

‘Fast food outlets don’t have a responsibility to us to give us healthy options. They are a business,’ Ms Bailey said.

‘They want to give us healthy options? Then by all means and they can make money out of it. But to blame them for child obesity, I’m sorry as a parent, decide where your child is going to eat.

‘The thing I would say is, with three teenage sons, you have the control up until they’re in high school, and they’re getting themselves to and from school.

‘If you haven’t taught them the value of eating healthy, then you’ve lost them. And that is not a fast food’s problem, that’s us as a parent.’

Her comments comes on the heels of Queensland mother-of-one Kylie Lang who penned a powerful article, titled: ‘Fast food chains don’t make your kid fat. You do’.

Published in The Courier Mail, Ms Lang said parents are to blame for making their children overweight, not fast food chains.

‘How about parents do their job properly, and take responsibility for what their kids put in their mouths?’ she wrote. 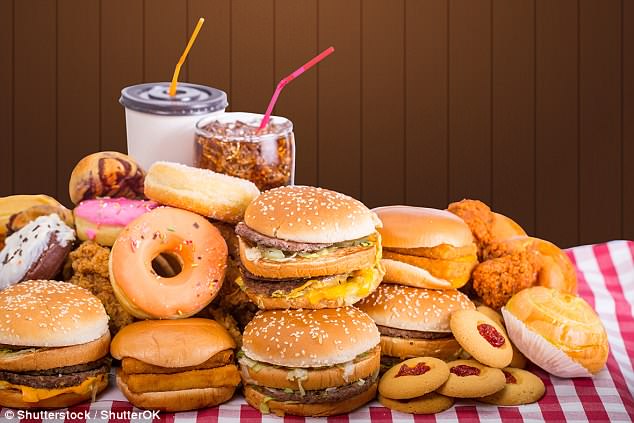 Paediatric dietitian Miriam Raleigh told the publication that children are refusing to eat their vegetables because parents ‘don’t want to fight with their kids at meal times at the end of a busy day’.

Earlier this week, researchers at Deakin University called on Australian fast food chains to make water and salad the default drink and side dish sold with meals.

The proposal came after the research found all 11 of the country’s biggest fast food chains failed to include healthy options on its menu.

Lead author, associate professor Gary Sacks, said the companies are failing to make the healthy option the easy one for customers, with sugary drinks and fried food still the default. 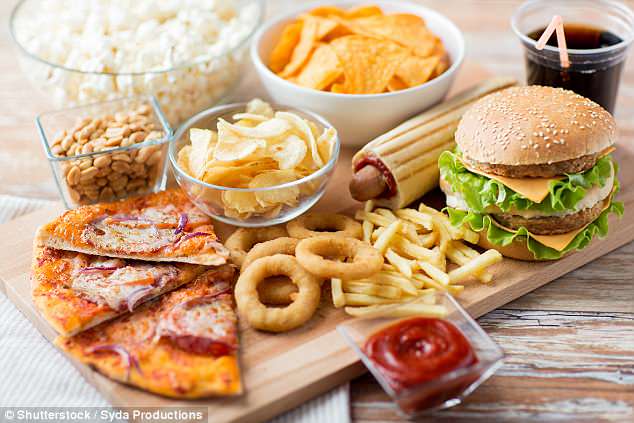 Professor Gary Sacks said the companies are failing to make the healthy option the easy one for customers, with sugary drinks and fried food still the default

‘Like $1 frozen cokes, which clock in at more than 15 teaspoons of sugar, or two-for-one whoppers, which contain a whopping 40 grams of fat,’ he said.

The report lists a number of policy priorities for fast food companies, including targets to reduce salt, sugar and saturated fat.

‘There’s a real opportunity for fast food companies to help address the problem by introducing policies that make healthier choices, like water and fruit or salad, the automatic option for kids’ meals,’ Prof Sacks said.