Rock star Ozzy Osbourne, 70, is treated in intensive care over ‘fears of pneumonia’ after bronchitis worsens

Ozzy Osbourne was treated in intensive care amid fears he could have developed pneumonia.

The rock star was rushed to a private hospital’s critical facility after his bronchitis became progressively worse.

His wife Sharon and their two children Jack and Kelly, along with other relatives, have been trying to keep his spirits up following the last three days.

‘Poor old Ozzy hasn’t had the best of times,’ a source told The Sun.

‘He’s been really struggling with flu which turned into bronchitis. Doctors feared he could contract pneumonia which, in a person over 70, can be fatal.

‘This sparked a lot of panic among those closest to him, but doctors reassured everyone he was in the best possible hands.

‘Ozzy’s a fighter, and is getting better day by day. The worst is over, he’s smiling again, and he can’t wait to get up on stage.’ 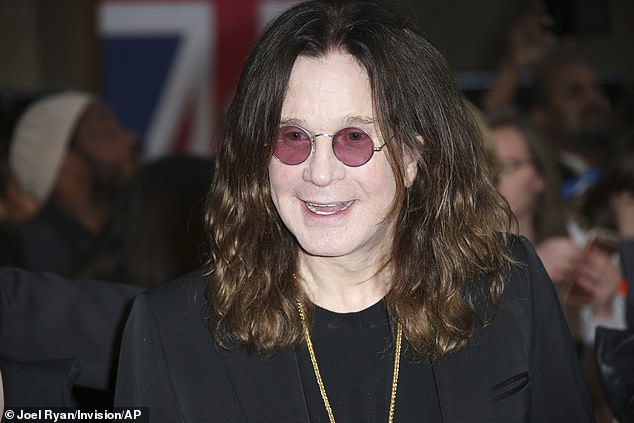 The 70-year-old has spent the past 11 days in hospital but is due to be released this week.

He has been forced to postpone his UK and European tour as a result of the illness.

In a statement, Osbourne said: ‘It just seems that since October everything I touch has turned to s***.’

A spokesman said he will cancel the Australian leg of the tour.

In October, the Prince of Darkness said he became ill while on his US tour and was forced to cancel his show at the Shoreline Amphitheatre in Mountain View, California while he spent two days in hospital.

He had to have surgery after getting a serious infection in his thumb which caused the digit to swell to the size of a lightbulb after having a manicure. 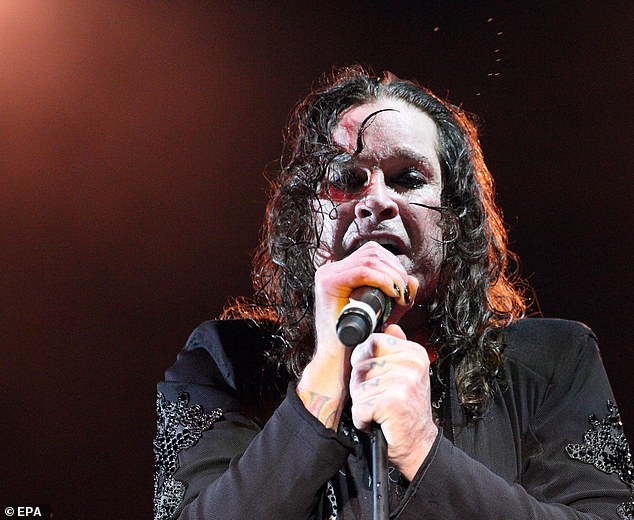