The founder of Rockstar Energy Beverages has cashed out in a massive payday after PepsiCo made a $3.85 billion deal to acquire the company.

Russ Weiner, 49, founded the energy drink company in 2001, targeting the market leader Red Bull by offering a wider variety of flavors in a can that is twice the size at the same price.

Rockstar’s growth has exploded in the years since, and Weiner still owns about 85 percent of the company. He will cash out of the deal worth about $3.9 billion, according to Forbes.

Weiner’s big payday comes as markets are getting rocked by the economic fallout from coronavirus, and many Americans are eyeing their own retirement funds nervously.

‘It shows Pepsi has faith in the future and they believe in what we created. It is a bright light in the middle of this hellstorm,’ Weiner told the magazine. ‘It shows the American dream is still alive and well.’

Rod Stewart and Rockstar Energy Drink founder Russ Weiner (right) are seen together in 2006. Weiner will be worth $3.9 billion after PepsiCo’s acquisition of Rockstar 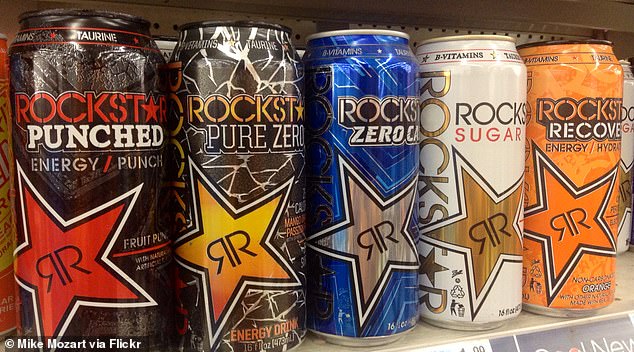 Weiner, 49, founded the energy drink company in 2001, targeting the market leader Red Bull by offering a wider variety of flavors in a can that is twice the size at the same price

‘It’s perfect timing in my life right now,’ he told the magazine. ‘I’ll have enough money to pretty much do whatever I want in life and not put my nose to the grindstone. I was running this business 24 hours a day for the past 20 years. I was never not working.’

He was working for Skyy Vodka in the late 90s when he suggested that the company branch out into energy drinks. However, the boss at Skyy scoffed at Weiner’s idea, as well as the name he proposed: Rockstar.

He started out by experimenting with some 700 different flavors, and then driving around San Francisco in a used limo painted in the Rockstar logo to promote the beverages.

Rockstar entered into a distribution partnership with PepsiCo in 2009, and is now sold in more than 30 countries around the world.

So far, Weiner hasn’t said what he plans to do with his cut from the sale. However he told Forbes that his mother Janet, Rockstar’s CFO who owns 15 percent of the company, will ‘devote her life to helping animals through animal rescues’ and protecting wildlife. 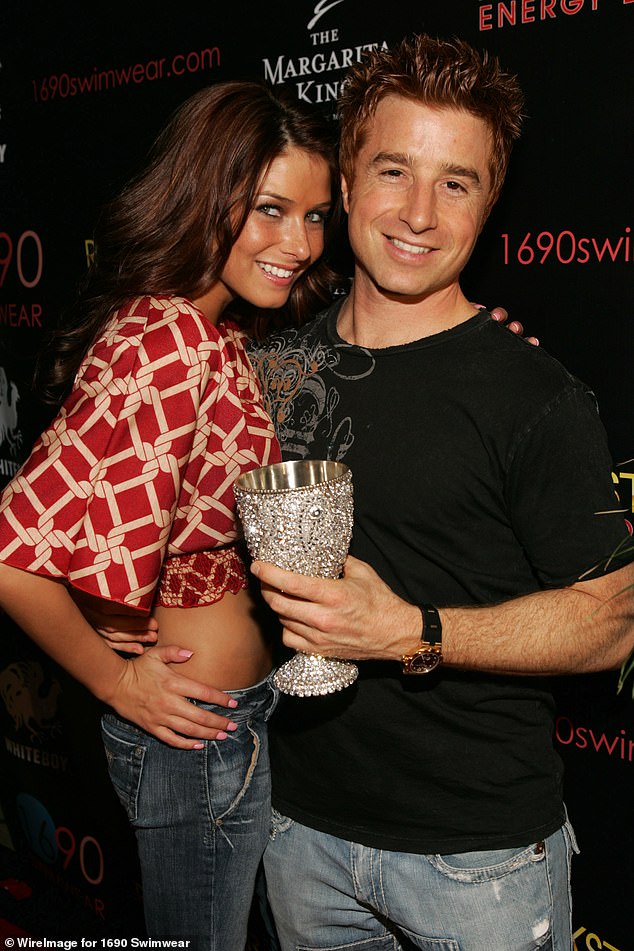 The deal to acquire Rockstar is the latest move by PepsiCo’s new chief executive officer, Ramon Laguarta, to reduce the company’s dependence on its core sugary drinks and salty snacks, which have been increasingly shunned by health-conscious consumers.

‘With Rockstar underneath their wings, they’ll have a family of energy drinks… they can coordinate the activity of an entire family of brands to meet a variety of needs of people,’ Edward Jones analyst John Boylan said.

Laguarta has previously said the company was looking to expand its presence in the caffeinated beverages market, as longer working hours in the United States was helping increase demand for a quick energy fix.

Spending by consumers globally on energy drinks rose 9.9 percent to $12.72 billion for the year ended February 2020, compared with a 2.6 percent increase in sales of soft drinks to $26.96 billion, according to market research firm Nielsen. 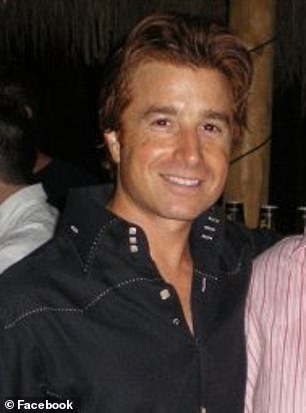 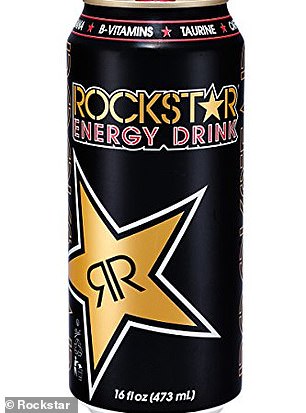 However, Rockstar, whose bright yellow logo can be seen on extreme sports teams and at music festivals, still remains far behind Red Bull, as well as Monster.

Monster and Red Bull together accounted for over a third of the global energy drink market in 2019, according to data from Euromonitor International.

Pepsi said the deal is not expected to impact its revenue or earnings per share in 2020.

The company’s shares fell 2.9% in early trading in a weak New York market. The deal is targeted to close in the first half of the year.