Roger Federer made history on Sunday as he beat Marin Cilic 6-2, 6-7, 6-3, 3-6, 6-1 to win the Australian Open and earn his twentieth Grand Slam title of his magnificent career.

The world No 2 started quickly and wrapped up the first set in 24 minutes before Croatia’s Cilic began to find his feet, taking the second in a closely-fought tiebreak.

Both players went head-to-head in the Wimbledon final last year and while Federer came through that match in straight sets, Cilic took him to five sets in a thrilling tie under the roof of Rod Laver Arena. 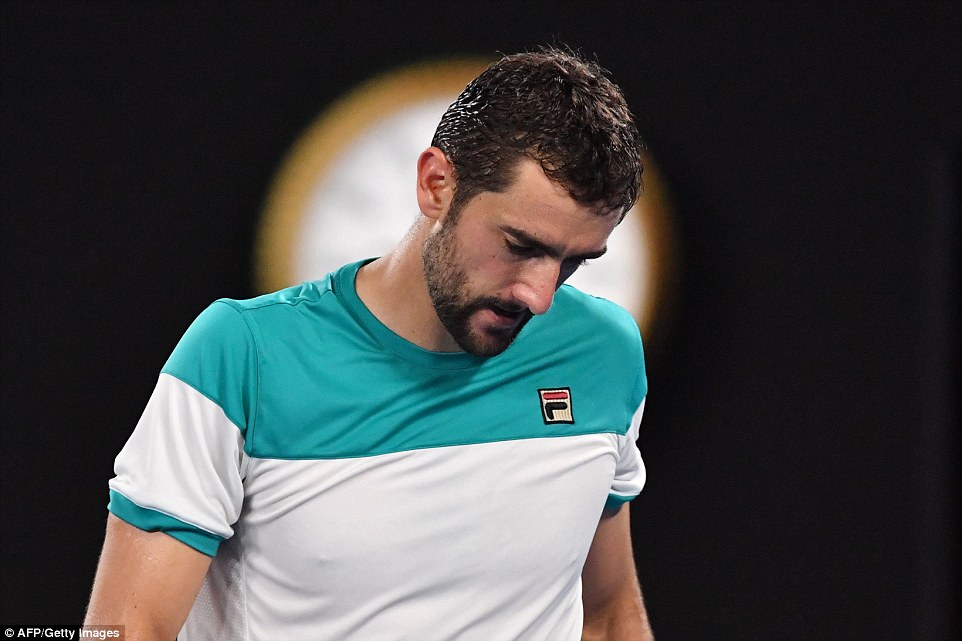 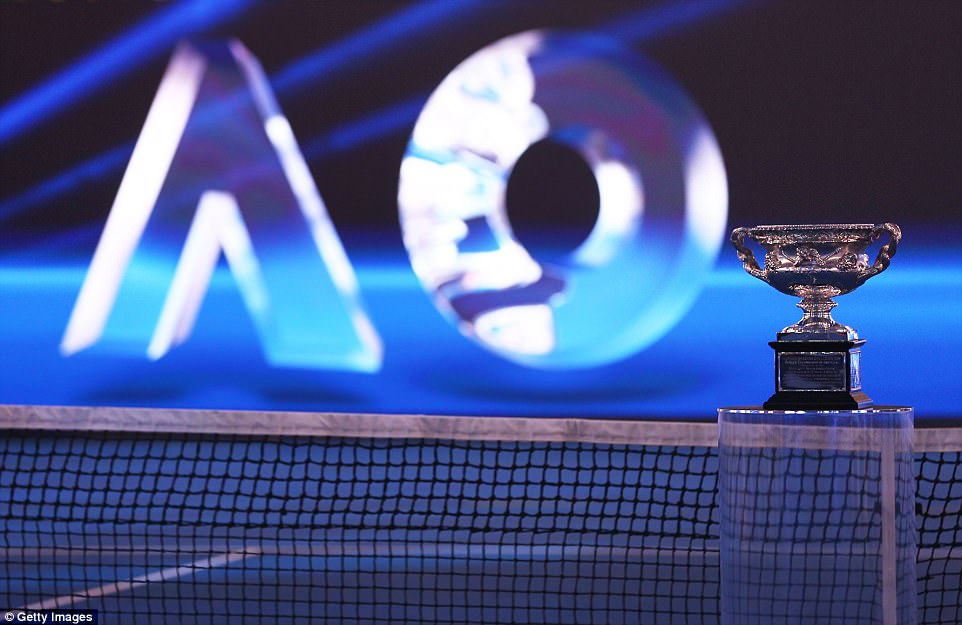 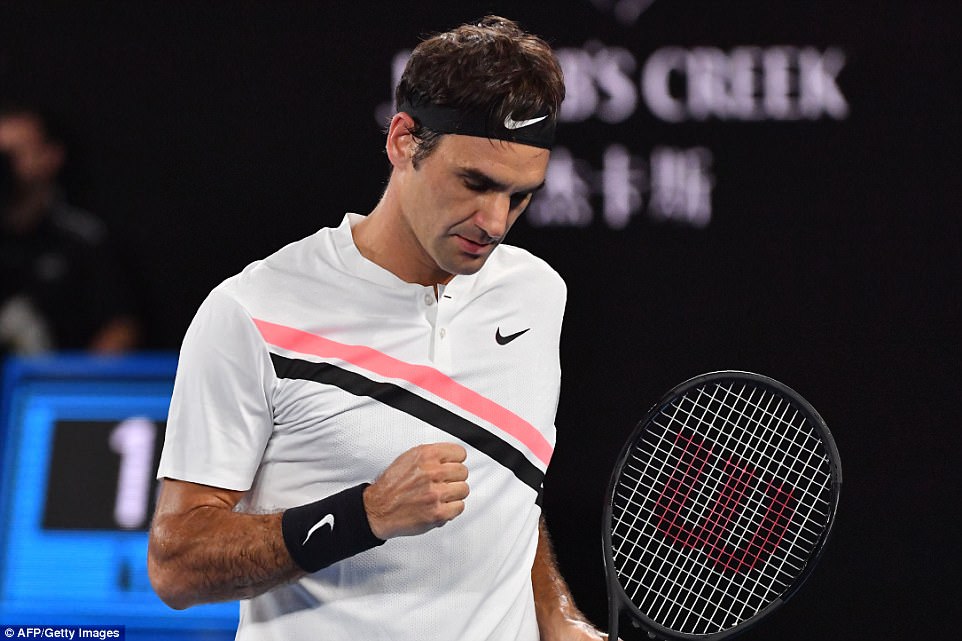 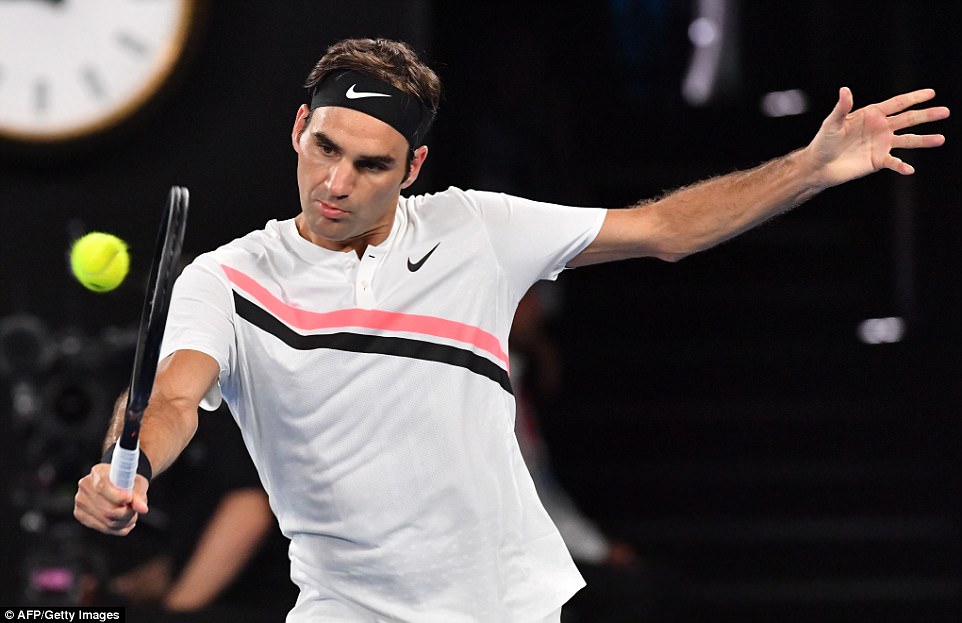 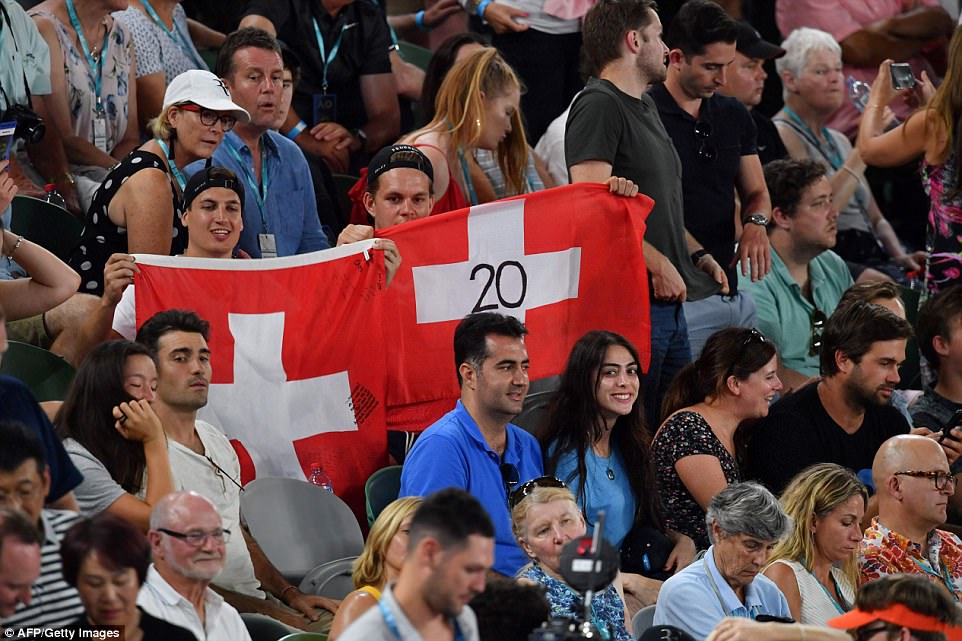 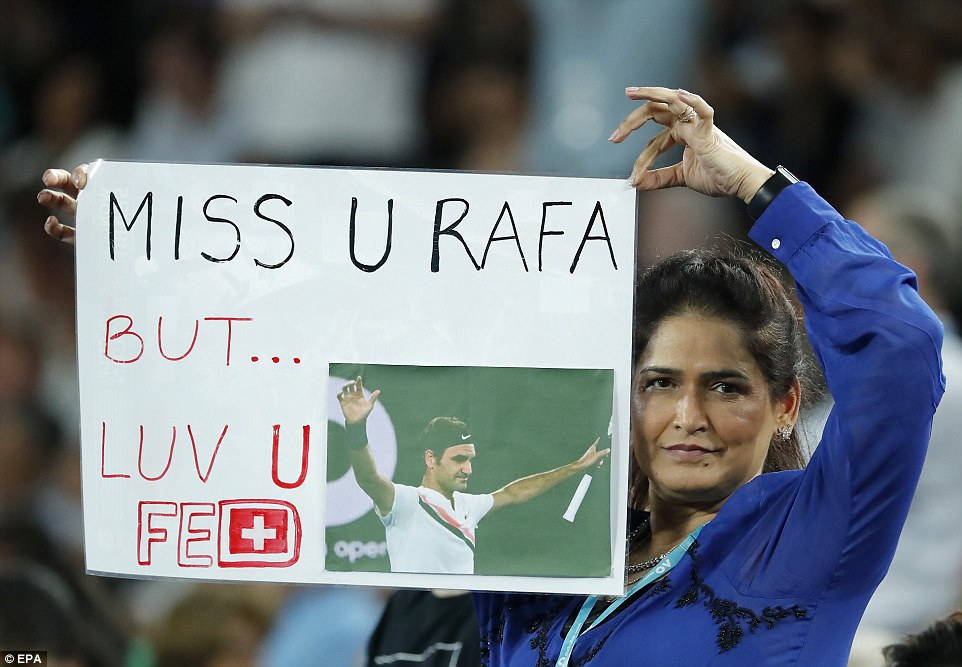 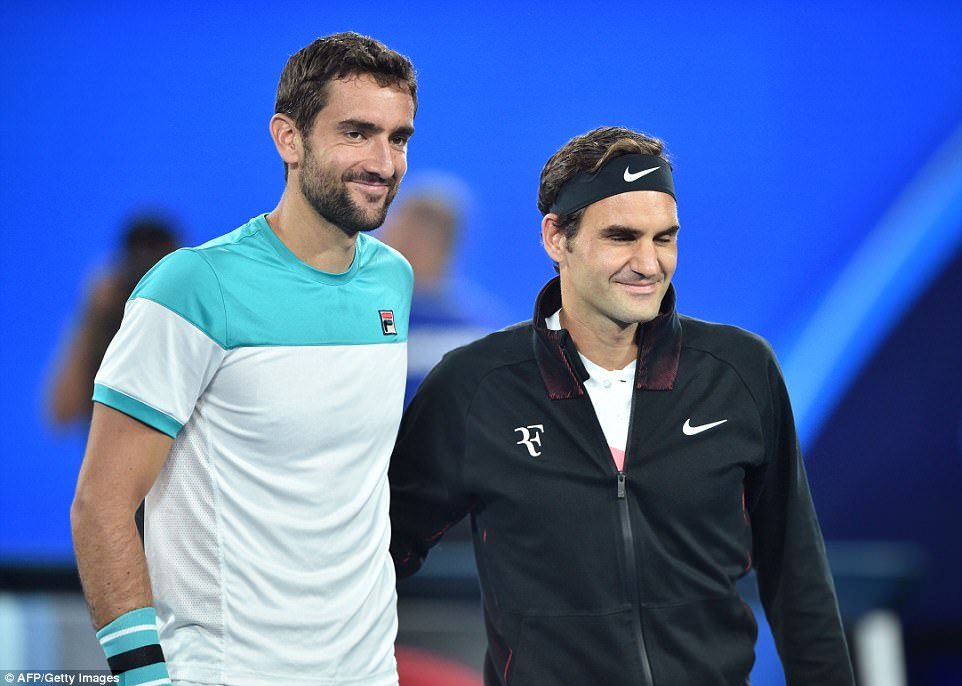 Before the first serve, both men had their eyes on another title with Cilic chasing just his second Grand Slam of his career 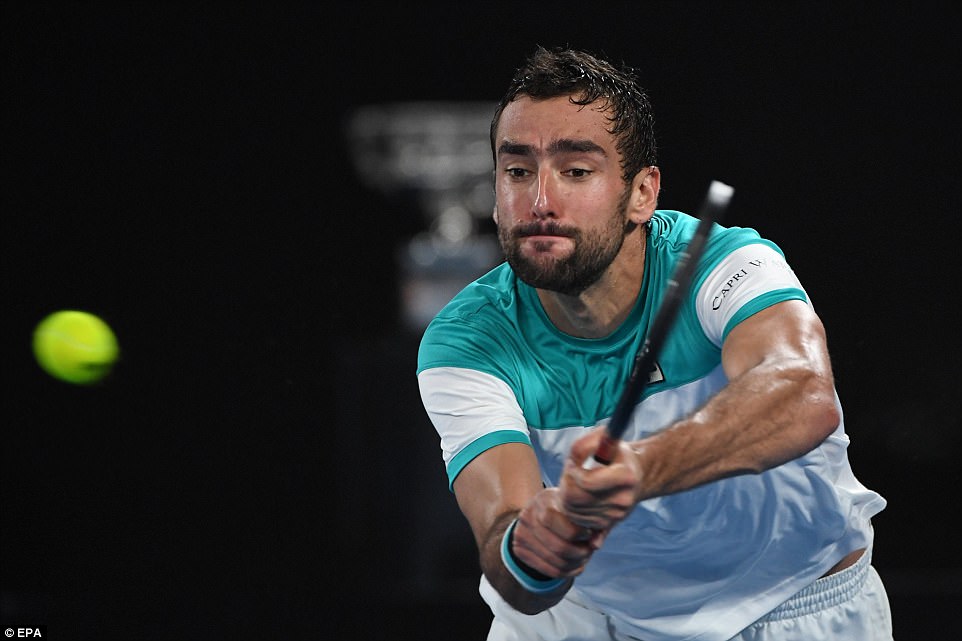 Despite being blown away in the opening set, Cilic responded magnificently and edged the second set via a tiebreak 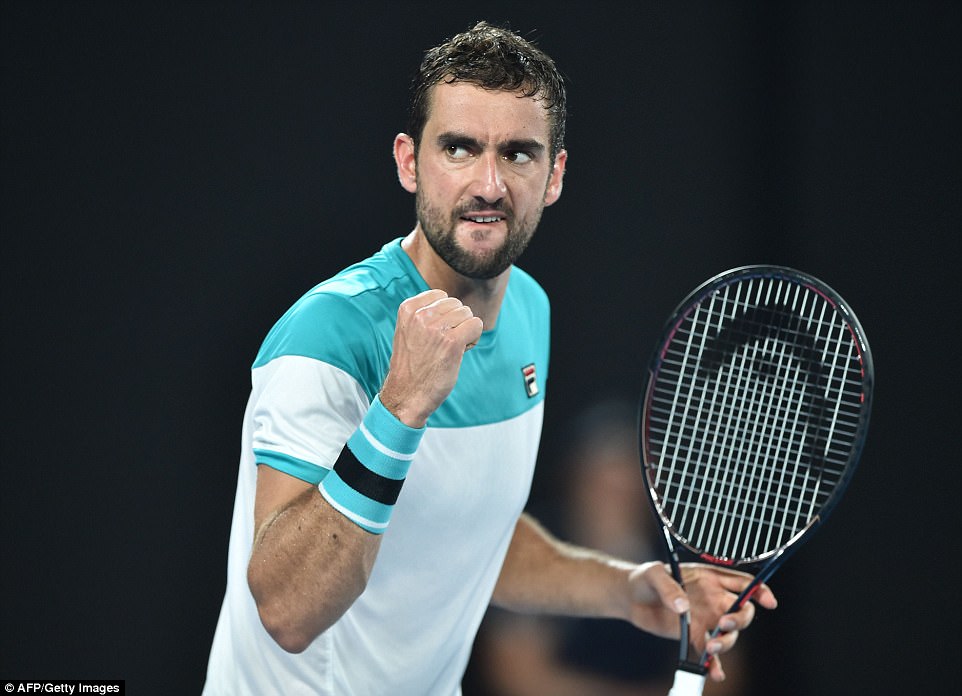 With the match seemingly slipping away in record time early on, it was crucial for Cilic to take the second set and he knew it 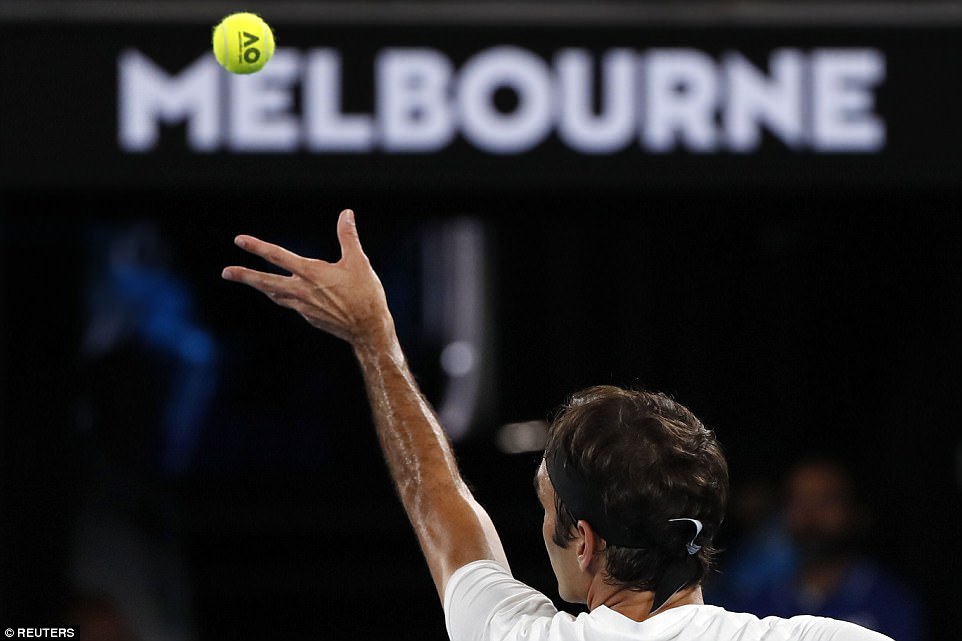 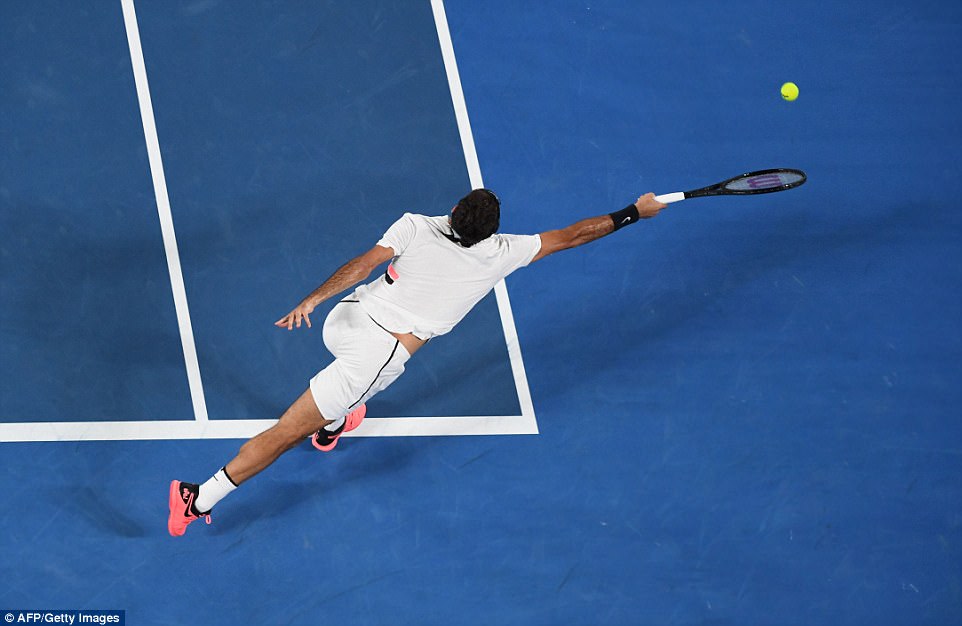 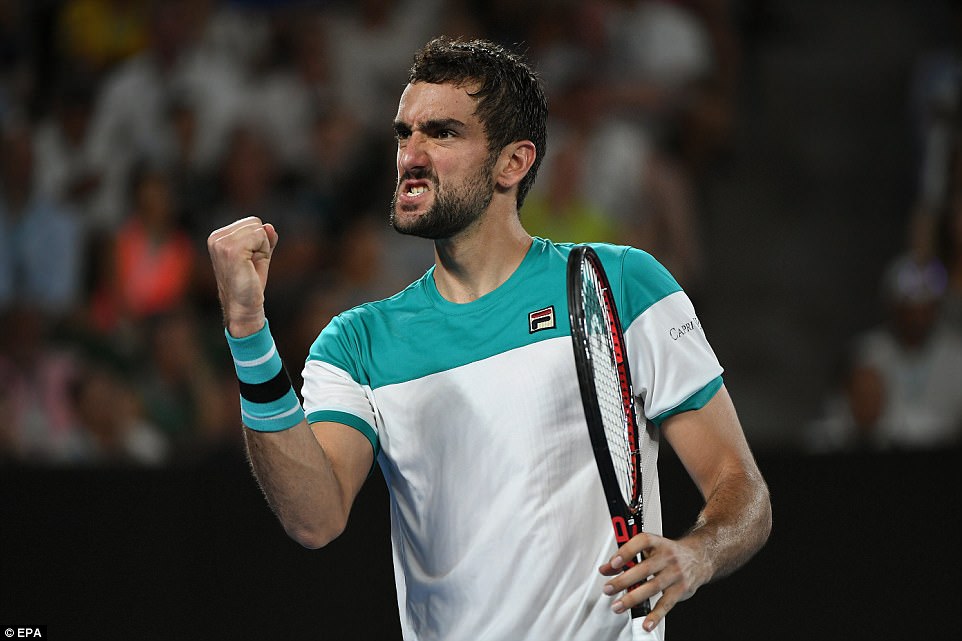 After the disappointment of the first set, few expected the level of spirit and determination shown by Cilic to take it five sets 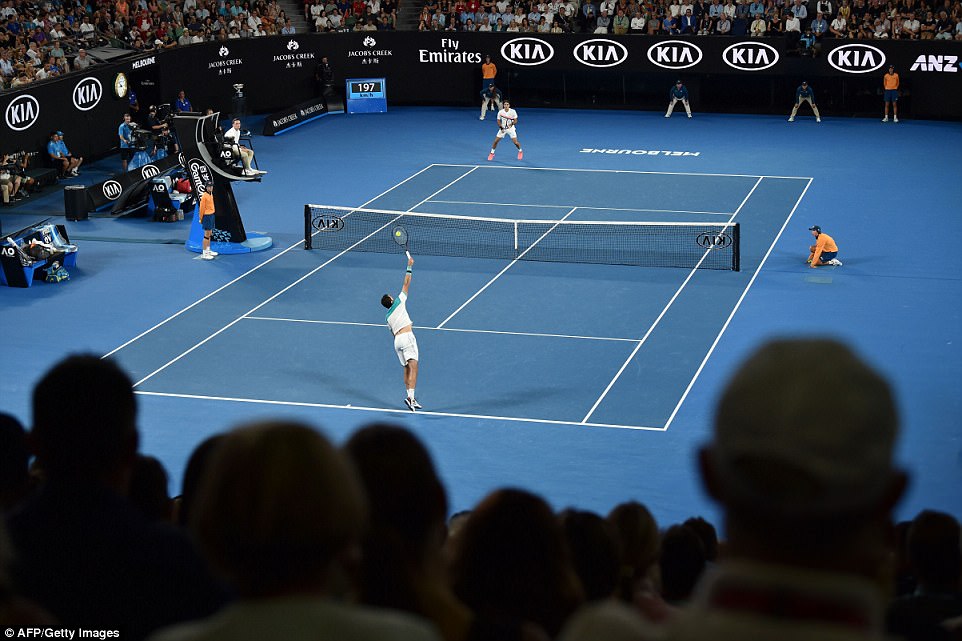 After a comfortable semi-final match, which saw Hyeon Chung retire in the second set, this was Federer’s toughest test so far 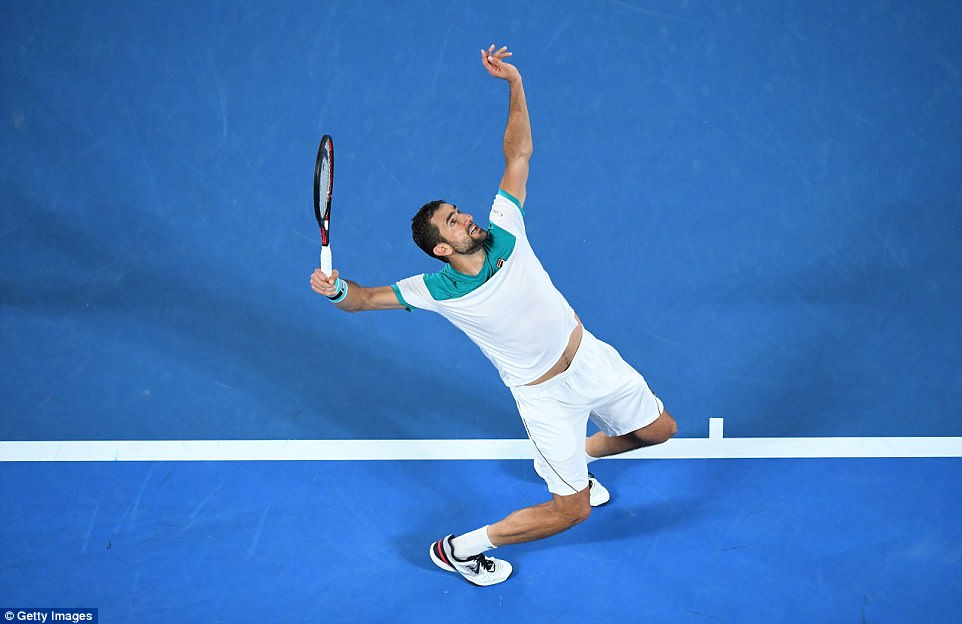 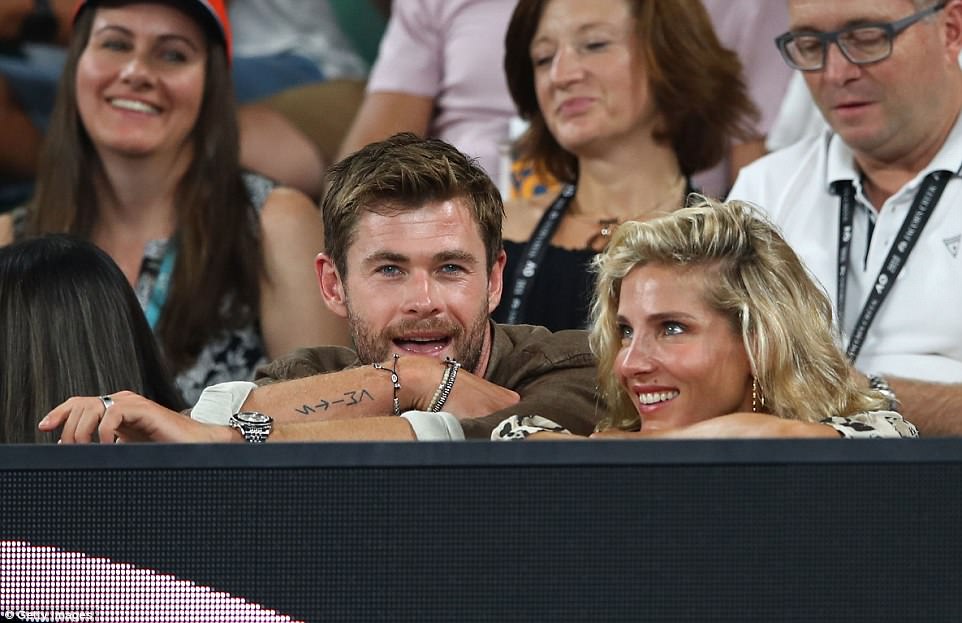