Stone, 68, was due to enter prison on July 14 to begin a 40-month sentence for obstructing the congressional investigation into Russian interference in the 2016 presidential election.

He had his sentence commuted by Donald Trump on July 10.

During the 30-minute discussion, O’Kelly asked him why he thought he had been pardoned, suggesting it was due to his friendship with Trump rather than the merits of the case.

Roger Stone, who had his sentence commuted by Trump, spoke to Morris O’Kelly on Saturday 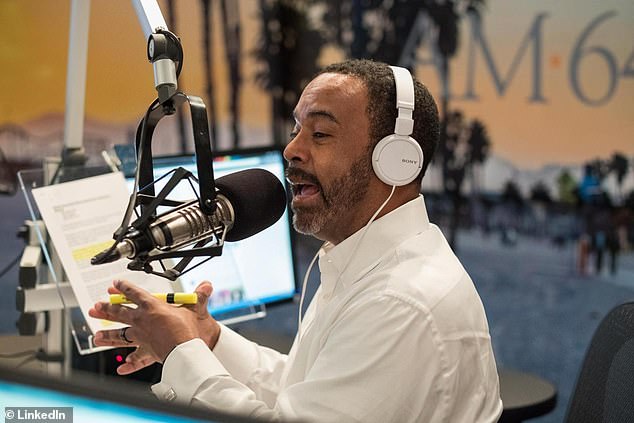 ‘I do believe that certain people are treated differently in the federal justice system. I do absolutely believe that,’ said O’Kelly.

‘But I also believe that your friendship and relationship and history with Donald Trump weighed more heavily than him just wanting to make sure that justice was done by a person in the justice system, that you were treated so unfairly.

‘There are thousands of people treated unfairly daily. Hell, your number just happened to come up in the lottery. I’m guessing it was more than just luck, Roger, right?’

There was a pause, then what sounds like Stone’s voice can be heard telling someone on the other end: ‘I don’t really feel like arguing with this n***o.’

O’Kelly keeps on trying to resume the conversation.

‘I hear that the line is not dead,’ O’Kelly says, as the silence drags on. 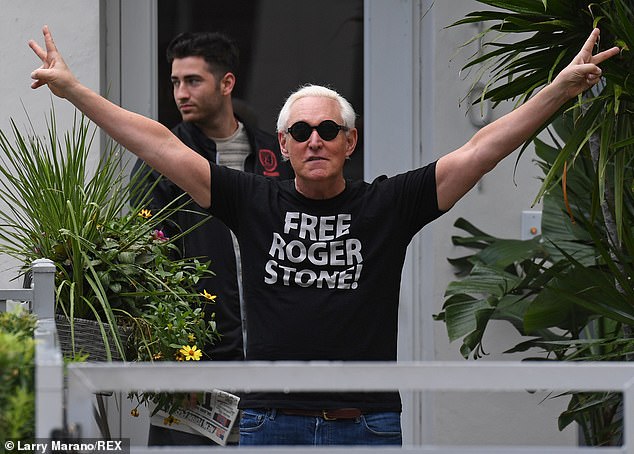 After 40 seconds of not talking to O’Kelly, Stone suddenly reappears.

‘I was talking and you said something about ‘n***o’ so I wasn’t exactly sure,’ O’Kelly said.

He went on to dismiss the accusation with an exasperated ‘whatever.’

Stone says: ‘You keep going in and out. Is there a cell phone issue? I lose you, there’s a lot going on here.’

After the interview finished, O’Kelly explained why he kept going.

‘My job as I see it, was to keep Roger Stone on the phone. My job was to keep him talking for your benefit,’ he told listeners.

‘The only thing that I felt was true, honest, and sincere that Roger Stone said was in that moment when he felt I was not listening,’ he said.

‘As far as he was concerned, he was talking and arguing with a n***o.’ 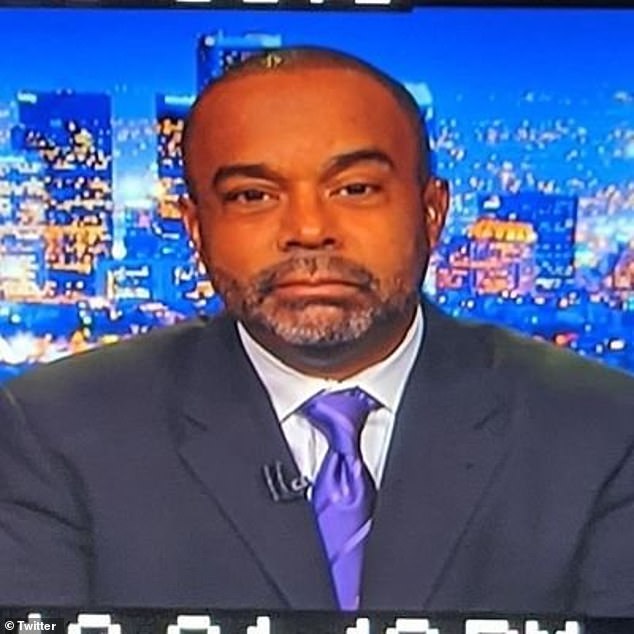 Hey everyone. I heard what I heard. The audio is the audio. I will address in Hour 2. We’re blowing out the second half of the show.#RogerStone

I am nobody’s NEGRO.

O’Kelly later posted a blog about the incident.

‘Stone offered an unfiltered, unvarnished one-sentence expression of how he saw the journalist interviewing him,’ O’Kelly wrote.

‘He didn’t see me as a journalist, not as a professional, not a radio host…but a “N***o” first and foremost.

‘Thirty years as an entertainment professional, twenty of them in radio. “N***o” was the first perjorative uttered. The low-calorie version of the N-Word.

‘The audio is, what it is and it’s mine. The subsequent conclusions are yours.’

Stone later denied using a racial epithet, despite it being on live radio.

‘Categorically false,’ he said. ‘Seems obvious that Kelly seeks to boost his pathetic ratings with a fabricated claim.

‘Anyone who is aware of my 30 years of opposition to the racist war on drugs will realize how fabricated this is.

‘Now I challenge you to use my entire quote.’