A lottery winner worth £22million was today revealed to be in the midst of a divorce, with his childhood sweetheart ex-wife set to get half his fortune.

Karl Crompton, of Lancashire, who was once dubbed Britain’s most eligible bachelor and the ‘Rollover Romeo’, took home his £11million winnings aged just 23 in 1996.

He married his childhood sweetheart Nicole Roach in 2006 and the couple, who did not sign a prenuptial agreement when they wed, have two children together.

They are now believed to be separated with Mrs Crompton living in a different property and no longer wearing her wedding ring. 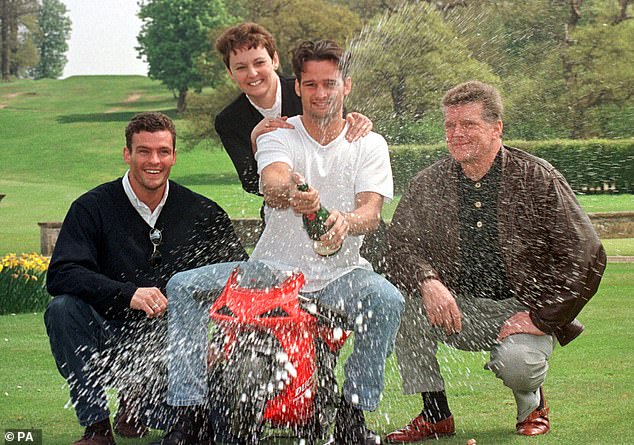 Mr Crompton was living with his parents in a three-bedroom semi five miles from Blackpool when his numbers came up in May 1996.

In the year following his win, the former £100-a-week Comet trainee blew £3.5million of his jackpot on luxury cars and fancy holidays.

But he cleverly invested his funds after settling down with nurse Ms Roach and now has a substantial portfolio – including a £2million home in Fylde, Lancashire.

Ms Roach was in a relationship with someone else when Mr Crompton got lucky with his lottery win in 1996 – but the pair got together one year later. 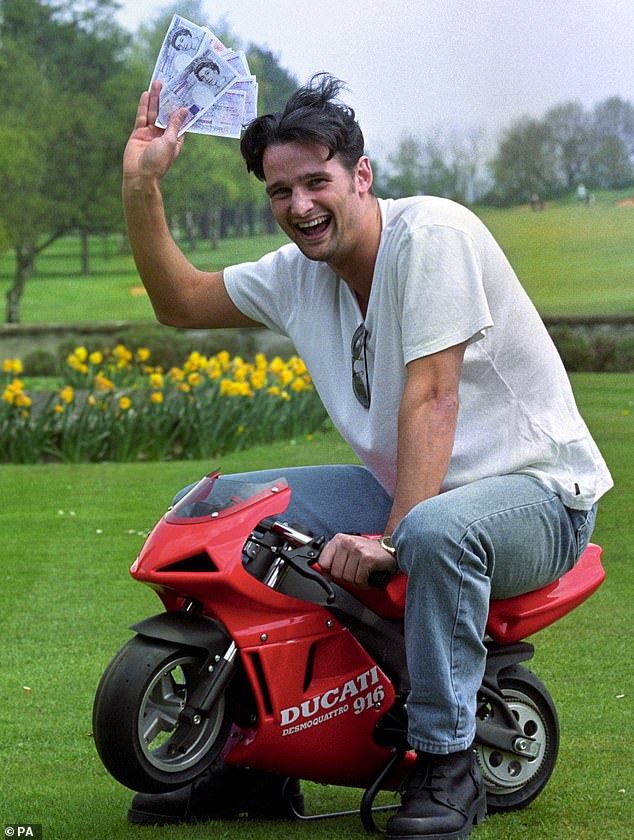 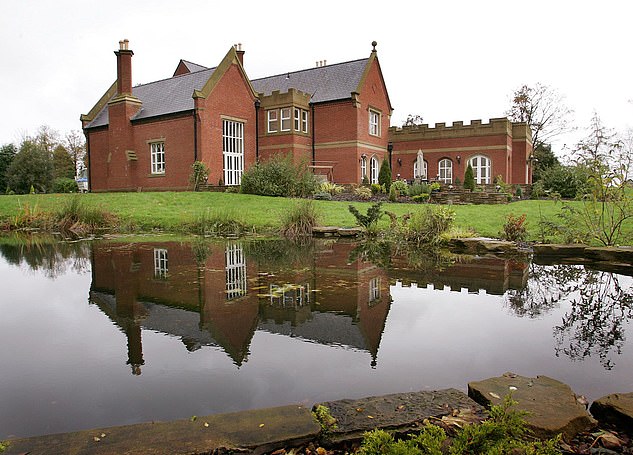 Mr Crompton cleverly invested his funds after settling down with nurse Nicole and now has a substantial portfolio. He bought this five-bedroom house in Lancashire

Mr Crompton then spent £1.5million building a 6,500 sq ft, five-bedroom house in traditional brick and stone, with a pool, security and entertainment systems.

He moved into the house with Ms Roach and their son Ethan in 2001, and also bought eight buy-to-let properties in the area.

Then in summer 2004, the couple spent £250,000 on a 16-year-old house in Horseshoe Bay, West Vancouver, one hour from Whistler ski resort in Canada. 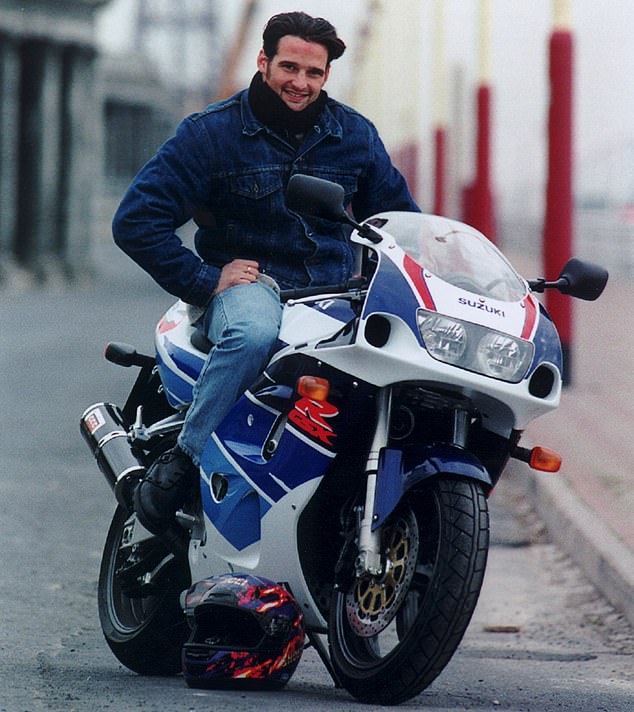 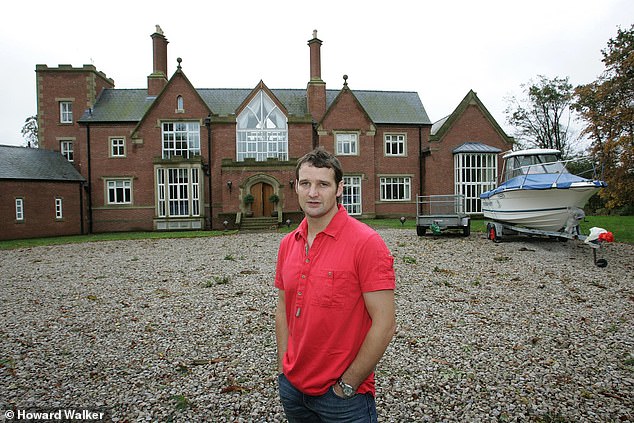 The three-bedroom contemporary property is set into a rock face with spectacular views – but the couple rented it out rather than using it as a holiday home.

Last week, Ms Roach was not wearing a ring when entering a Range Rover. She is also understood to now live 20 minutes away after moving out of the family home.

A source told The Sun: ‘We’ve heard they are divorcing and she’s expected to get half. We’re all a bit worried about Karl. He seems heartbroken.’