Edin Dzeko’s recent scoring rate in the Champions League has put him on par with Lionel Messi.

Dzeko’s brace in Roma’s 3-0 win over CSKA Moscow on Tuesday gave the Bosnia and Herzegovina striker five goals this season to draw level with Barcelona’s Messi atop the competition’s scoring chart. 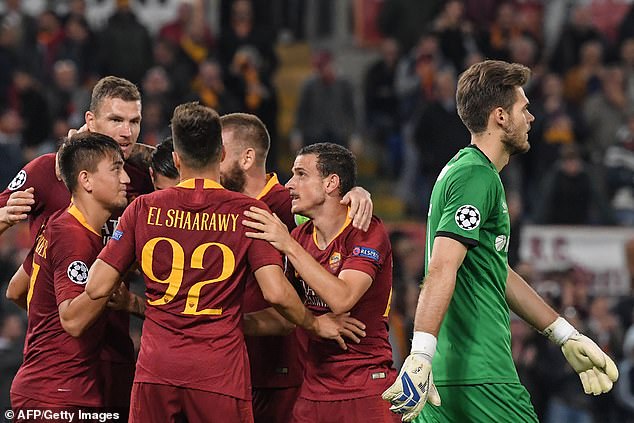 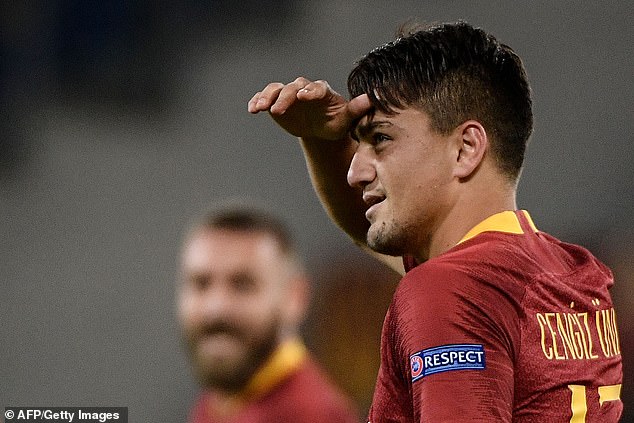 Messi will miss Barcelona’s match against Inter Milan on Wednesday with a broken right forearm.

Roma moved level on six points with Real Madrid at the top of Group G. CSKA are next with four points while Plzen are last with one. 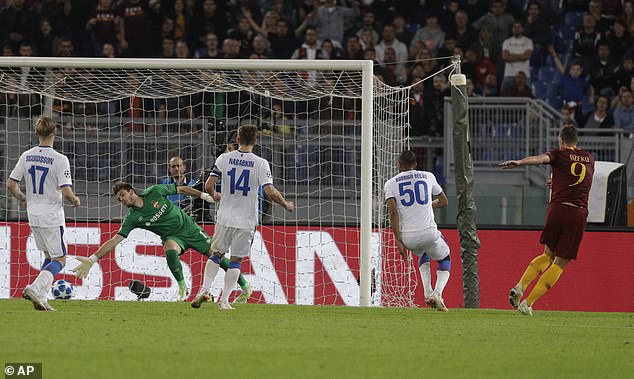 Dzeko also set up Roma’s third goal from Cengiz Under with a headed pass.

Before the match, at least 20 people – mostly CSKA fans – were injured when an escalator in the Rome metro broke. Videos showed the escalator accelerating suddenly, and people riding down on it collapsing one onto another. 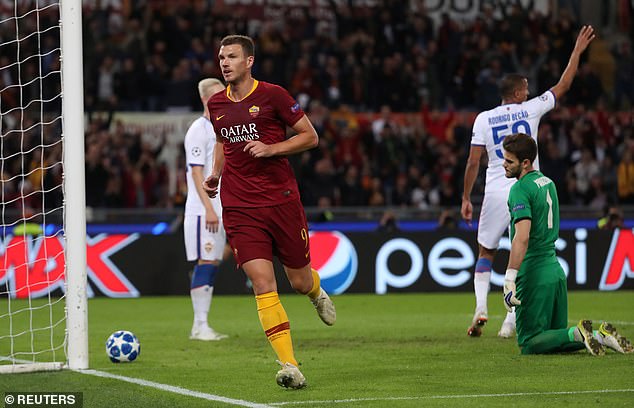 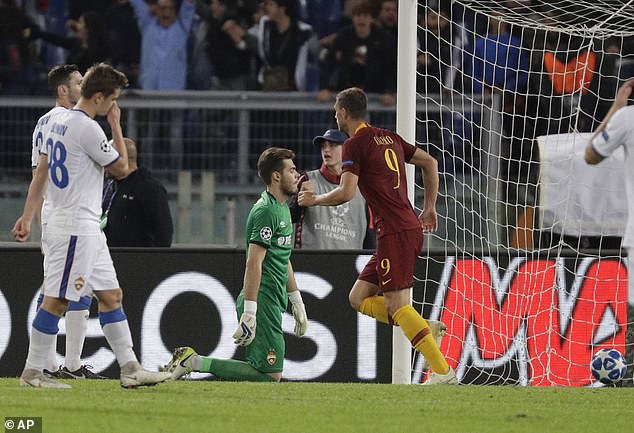 Firefighters said seven people were in a serious condition.

Also, one CSKA fan was slashed with a knife during clashes between opposing fans outside the Stadio Olimpico, the ANSA news agency reported.

Towards the end of the match, CSKA fans threw flares onto the running track surrounding the field. 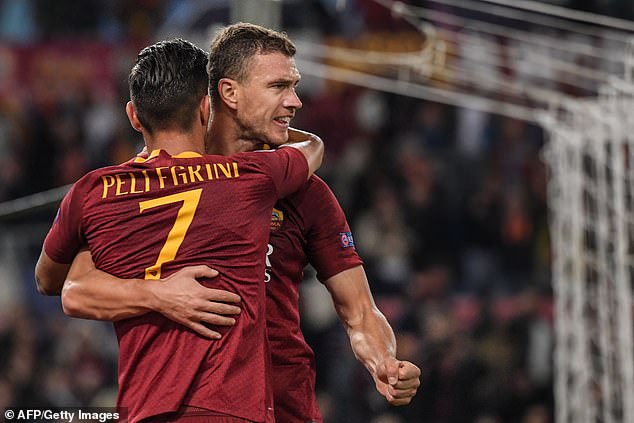 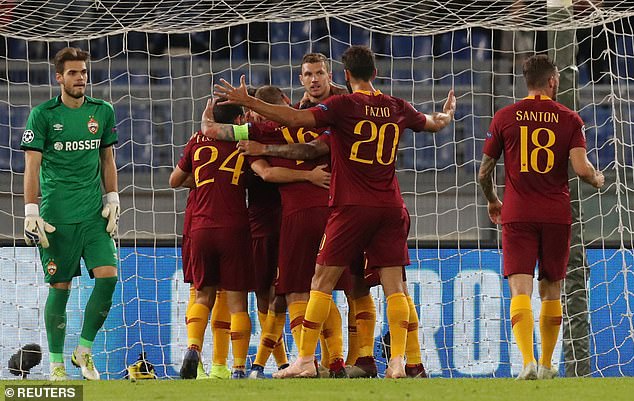 Dzeko tapped in his first goal following an exchange between Lorenzo Pellegrini and Stephan El Shaarawy. In all, there were 29 passes in the build-up to the goal, the most in the Champions League since Lucas Digne scored for Barcelona against Celtic a year ago – when there were also 29 passes.

Dzeko’s second was again set up by Pellegrini and El Shaarawy, whose pass kept Dzeko onside for a shot into the far corner.

After the break, Dzeko rose to meet a pass from Alessandro Florenzi and nodded it toward Under, who blasted it in.