Czech Republic forward Patrik Schick is still not ready to play for Roma because of a thigh injury, coach Eusebio Di Francesco said on Monday.

Di Francesco added that Roma, who host Chelsea in Champions League Group C on Tuesday, were investigating their recent spate of injuries and he did not believe they were just a coincidence.

Schick has only played 15 minutes for Roma since signing from Sampdoria at the end of the transfer window and has been out of action since mid-September, although he has been on the bench for their last three games. 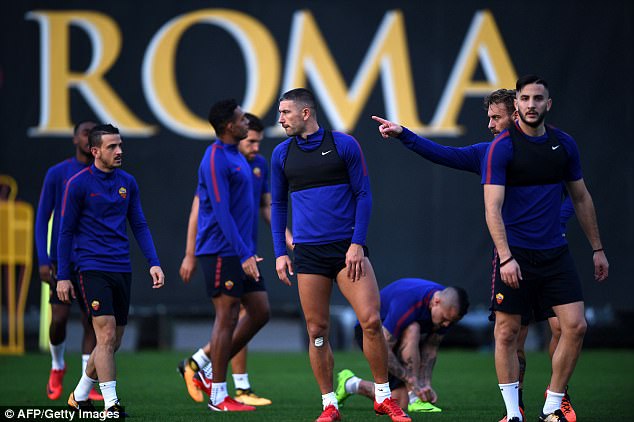 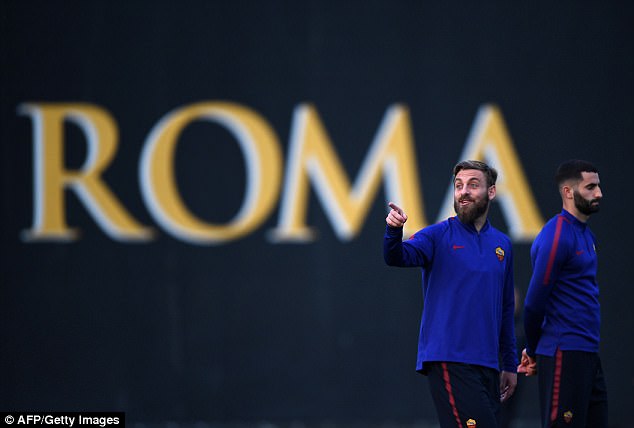 However, the Italian giants will have talisman midfielder Daniele De Rossi within their ranks 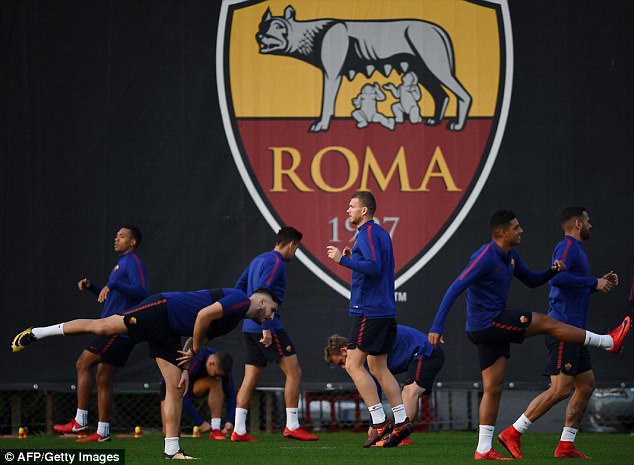 ‘He has been reporting some pain when he kicks the ball, so he had new tests which did not show any major problem, Di Francesco told reporters.

‘We are evaluating that and studying it carefully, he is working on a personal programme to resolve the issue.’

The most serious injury is to full back Rick Karsdorp who ruptured knee ligaments during his debut against Crotone last Wednesday.

‘I don’t believe in coincidences or bad luck,’ Di Francesco said. ‘We are working hard on solutions.

‘We are looking at it but that investigation is something private that we don’t want to share right now. But I don’t believe in coincidences.’ 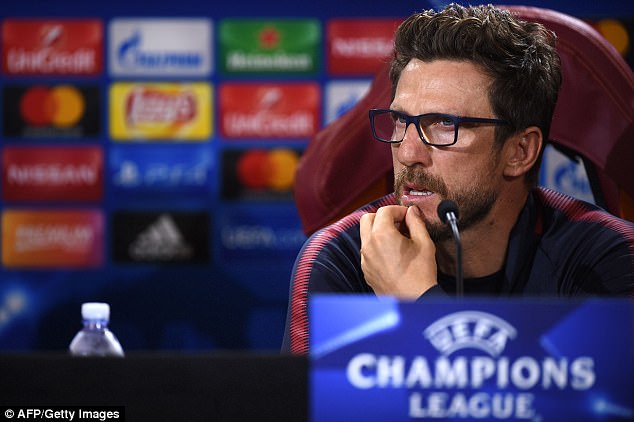