Cengiz Under has revealed how he rejected the chance to sign for Manchester City to take on the challenge of replacing Mohamed Salah at Roma.

The 20-year-old has responded by delivering an exciting first season in Italy, with six goals in his last nine appearances and has helped Roma into the last eight of the Champions League where they will face Barcelona. 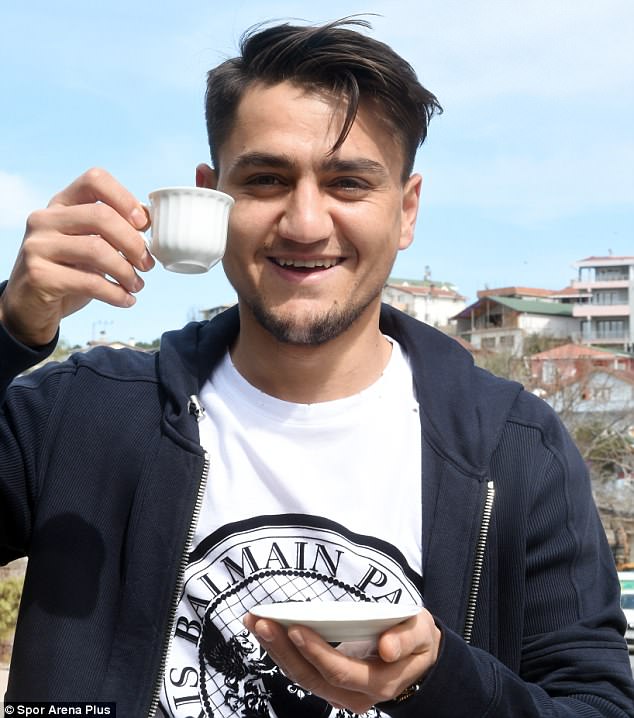 ‘I got an offer from Manchester City, but I did not agree,’ said Under, in an interview with Turkish magazine Spor Arena Plus.

‘Rome offered me a project and the attitude of the coach and the club to me was important.

‘With the sale of Salah, the squad became more suitable for me.

‘Monchi is a very big name and very successful, and I can feel he trusts me, and he says I can be a very important player for Roma’s future.’ 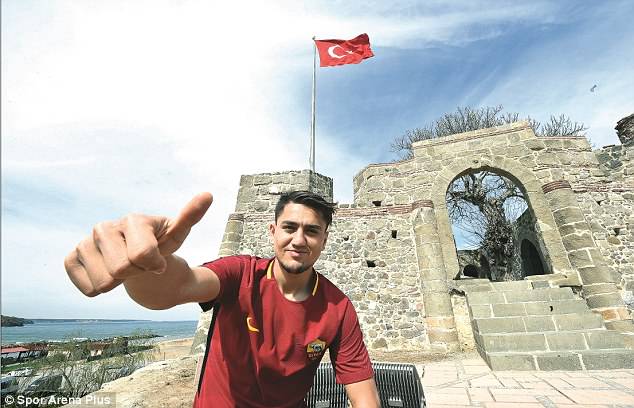 Under told how he studied footage of Lionel Messi.

‘Messi is special to me,’ he said, ahead of Roma’s quarter-final clash with Barcelona.

‘He is the best player in the world and I grew up watching the videos of Messi.’ 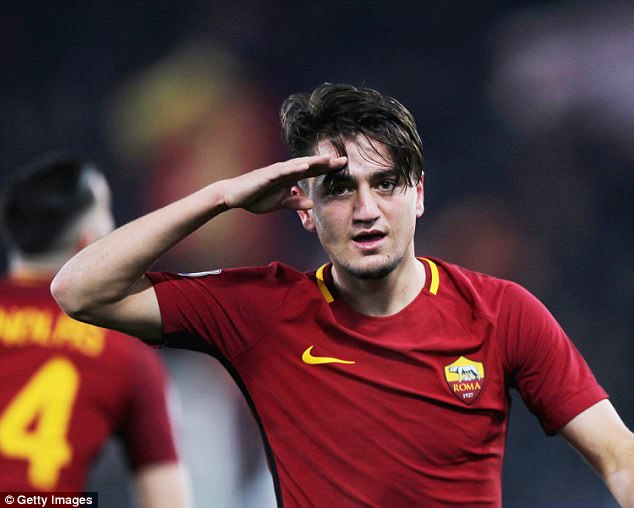