He is no stranger to scandal, and has had serious allegations made against him on repeated occasions, including as recently as this month.

Embattled filmmaker Roman Polanski, 86, currently in his native country of Poland, has withdrawn from a scheduled appearance at his alma mater, the Lodz Film School, after opposition at the academic institution arose against him.

Some students and staff members at the school took to social media, where they launched an online petition that in part read as follows: ‘Like any other educational institution, our film school should be the place where sexual violence is condemned.’

Embattled: Filmmaker Roman Polanski, currently in his native country of Poland, has withdrawn from a scheduled appearance at his alma mater after opposition arose against him

Polanski is a convicted rapist in the United States, having plead guilty to statutory rape of a 13-year-old girl in California in 1977.

Before his sentencing, however, the widower to Sharon Tate fled the U.S. in 1978, and has remained in Europe ever since.

According to Variety, students and others in Lodz on Saturday went forward with a protest even after Polanski canceled the talk.

A small demonstration was held, with banners saying ‘Rapist, not a Star,’ and there was even a minor confrontation that required police intervention. 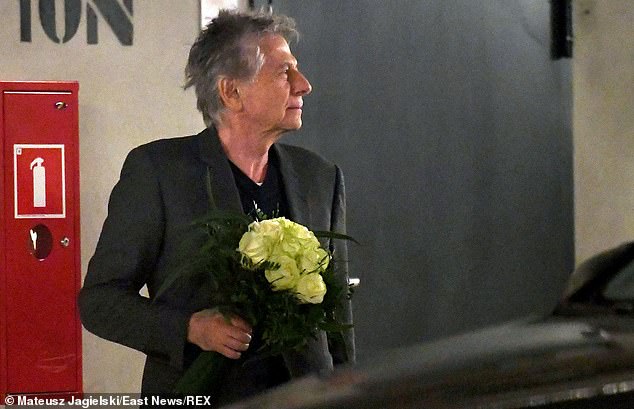 Still working: Director and convicted rapist Roman Polanski made an appearance with a bunch of flowers on Friday in his native Poland

The filmmaker was in Poland to receive an award and present his new drama, titled An Officer And A Spy, which has topped the French box office despite new allegations of sexual assault against him.

According to a claim in French newspaper Le Parisien from actress and photographer Valentine Monnier, the director raped her during a ski holiday in 1975 when she was 18.

She wrote an essay in July which resurfaced on November 8, in which she claims Polanski raped her during a holiday in Gstaad, Switzerland in January of that year. 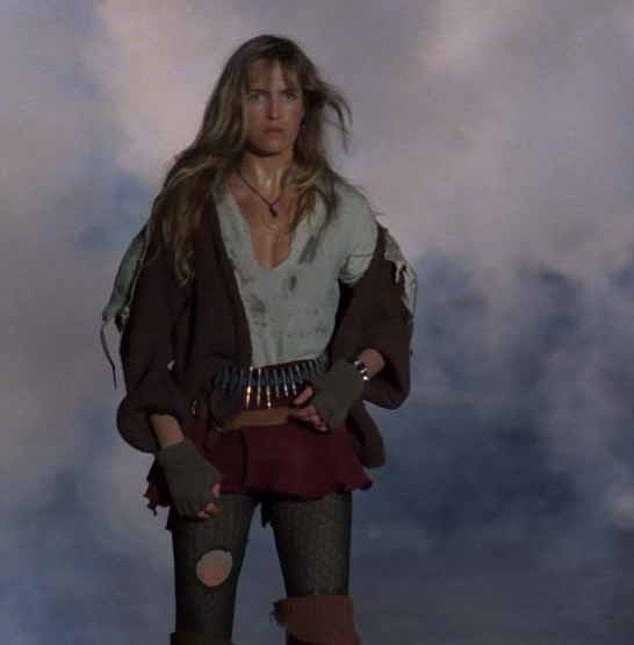 Shocking: The latest allegation comes from actress and photographer Valentine Monnier (pictured) who claimed the director raped her during a ski holiday in 1975, when she was 18

Monnier, who did not contact the authorities at the time, explained she would have remained silent, were it not for the director’s new film.

Opening up about the alleged events, she revealed she barely knew the director when the alleged attack took place.

‘I had no link with him, neither personnel, nor professional,’ she said. ‘It happened extremely violently, after we got back to his chalet in Gstaad, Switzerland, from skiing.’

‘He hit me, beat me until I surrendered, and then raped me and put me through all kinds of vicissitudes,’ Valentine continued. 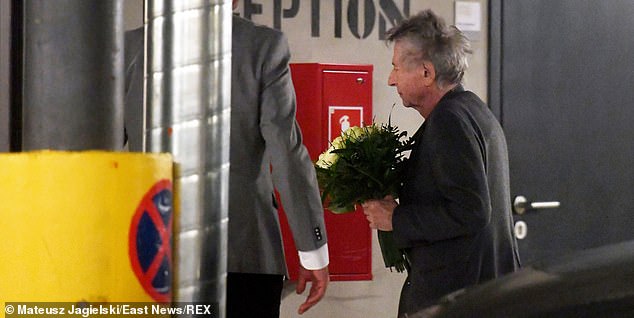 Heading inside: The filmmaker, whose latest film has topped the French box office despite new allegations of sexual assault against him, appeared relaxed in the city of Lodz on Friday 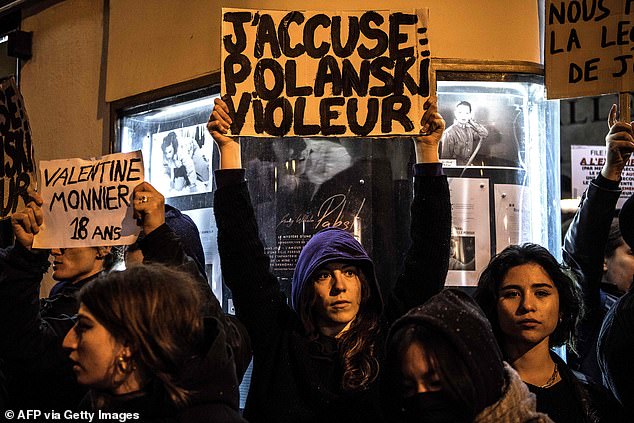 We won’t stand for this: Feminist protesters gathered at the premiere of ‘An Officer and an Spy’ on November 12 in Paris

While she did not contact the police at the time, Monnier explained she told her best friend and boyfriend of four years shortly after the facts of what took place.

Both of them have confirmed her testimony.

The 86-year-old filmmaker has denied the allegations and has threatened to sue Ms. Monnier.

Polanski, who has directed eight Oscar-winning films, has continued to work outside of the U.S., and his latest film An Officer And A Spy racked up more than €1.7 million (nearly $1.9million) within five days of its release, despite the most recent allegations of sexual assault.

Polanski’s most recent release is the most successful movie of the year in France, despite French feminist groups calling out promoters and cinemas for distributing the film by the controversial director following Monnier’s essay. 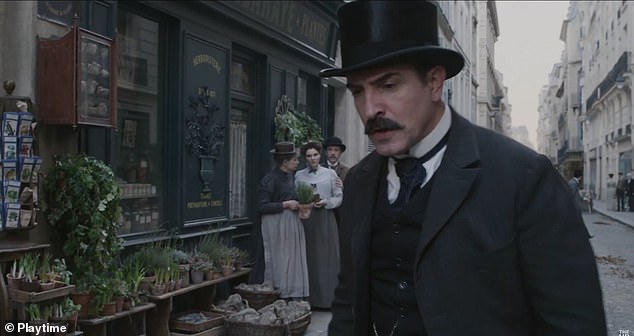 Still making movies: Polanski’s latest film, which stars Jean Dujardin (pictured) and Louis Garrel, has been released in the wake of a new sexual assault claim against the director 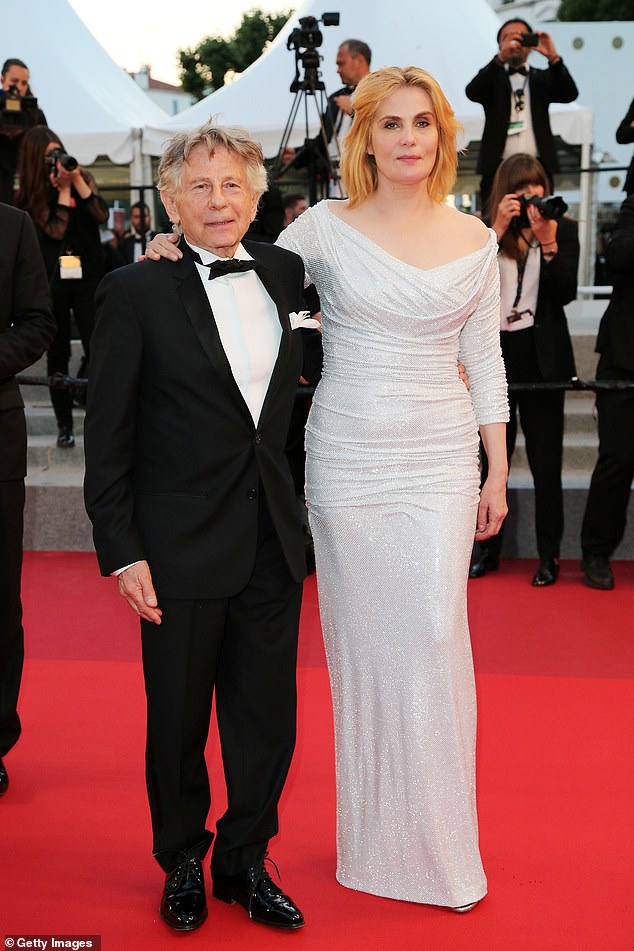 Denying allegations: Polanski, who is married to actress Emmanuelle Seigner (pictured), denied any involvement in the rape of Valentine Monnier, his lawyer said