‘He was telling me I was trash in front of the whole team’: Romelu Lukaku reveals how Antonio Conte brutally scolded him and threatened to take him off after five minutes if he played that badly again after Slavia Prague draw earlier this season

Romelu Lukaku has revealed how Antonio Conte gave him a dressing-down in front of the whole Inter Milan team after he played poorly in their Champions League home draw with Slavia Prague earlier this season.

The Belgian striker had only been at the club for just over a month, having signed from Manchester United in August, when he was on the wrong end of a tongue-lashing from Conte.

Peter Olayinka looked to have scored the winner just after the hour mark but Slavia Prague were denied a famous victory at the San Siro when Nicolo Barella netted in the dying embers of the match to secure a point for Conte’s men. 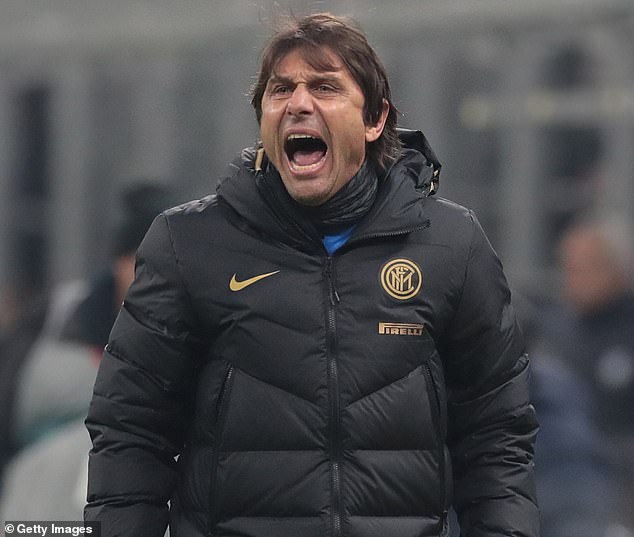 Lukaku had played the full 90 minutes, but Inter boss Conte was left incensed by his performance, and didn’t hold back in making his feelings known.

‘The manager, he tells it straight to your face if you’re doing well or wrong,’ Lukaku told Sky Sports.

‘I remember one of my first Champions League games against Slavia Prague when I played really bad – like I was trash that day – and I really got it from him in front of the whole team.

‘He was telling me that I was really trash and that he would take me off after five minutes if I would have done it again. 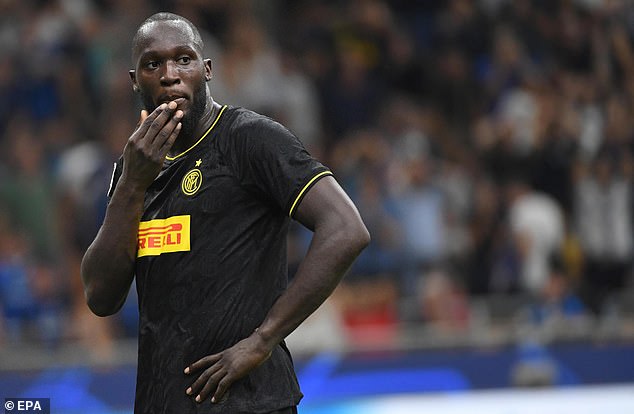 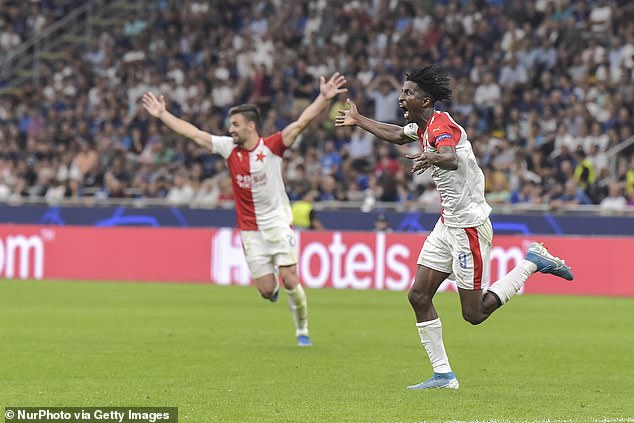 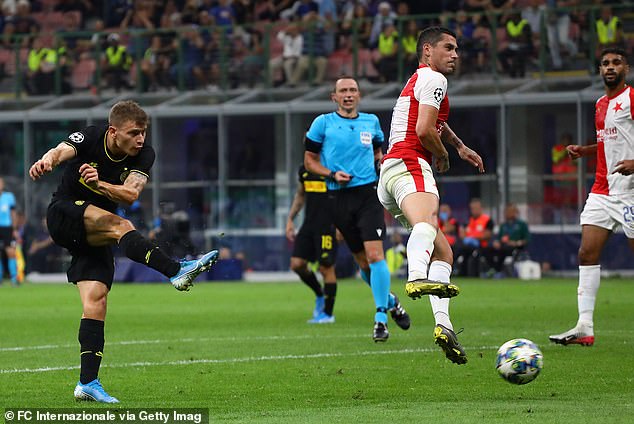 ‘He just gave me that – he stepped on my confidence but it woke me up at the same time. He does it to everybody, it doesn’t matter who you are. Everybody is equal.’

The 26-year-old, who has made an impressive start to life at Inter, scoring 18 goals to help the club mount a serious Serie A title challenge, revealed that Conte’s telling off inspired him to do better.

He added: ‘We played the Milan derby just after that and I played one of my best games of the season. It’s little things like that.

‘He knows how to get the best out of his players. You work hard, you train hard and you play. If you don’t do what he says, you don’t play. You know where you stand – and that’s what I respect about him.’ 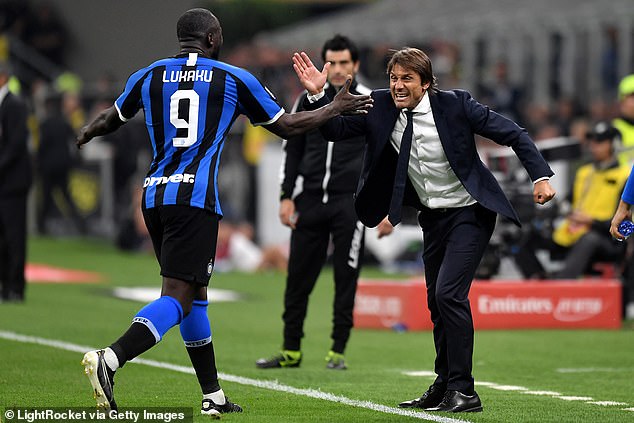