Sean Dyche is the overwhelming favourite to be Everton manager after Ronald Koeman was sacked on Monday.

After overseeing a disastrous run of two wins in 13 matches, Koeman was told in person by chairman Bill Kenwright that his 16-month reign at Goodison was over. The Dutchman had spent £140million on nine players in the summer.

The final straw was Sunday’s 5-2 drubbing by Arsenal that dropped Everton into the relegation zone, with the board acting on Tuesday morning. 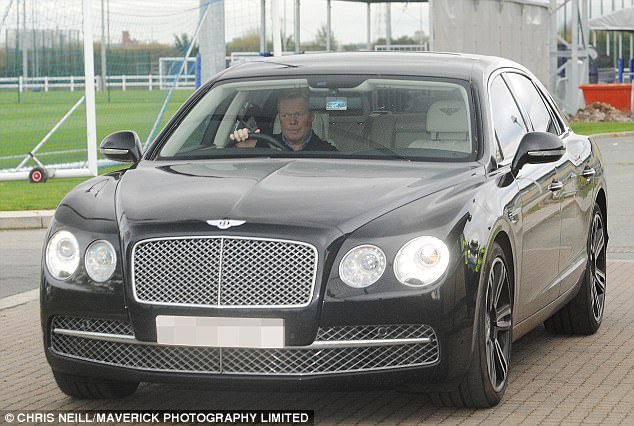 David Unsworth, an Everton stalwart and current Under-23 manager, will take charge for Wednesday’s trip to Chelsea in the Carabao Cup and the Premier League game at Leicester on Sunday.

Unsworth, who will be assisted by John Ebbrell, was desperate for the job when Roberto Martinez left in 2016 and wants to give Everton’s board something to consider.

It is Dyche, though, who heads the bookmakers’ lists. He has worked wonders to establish Burnley in the Premier League on a shoestring and left a lasting impression at Goodison earlier this month after his side won 1-0.

Dyche, 46, was interested in moving to Crystal Palace earlier this year and he would have much to think about again if Everton’s hierarchy make an approach to Burnley. 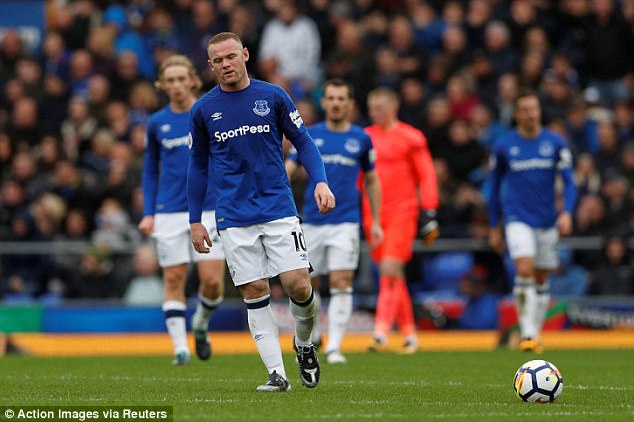 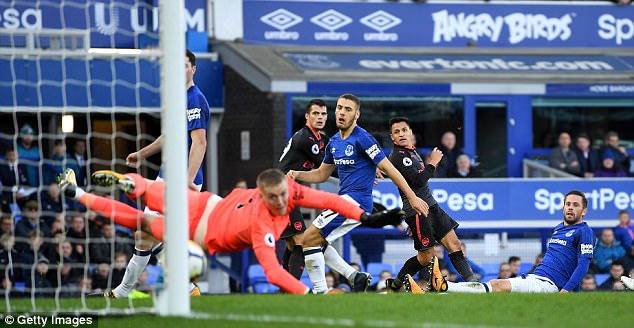 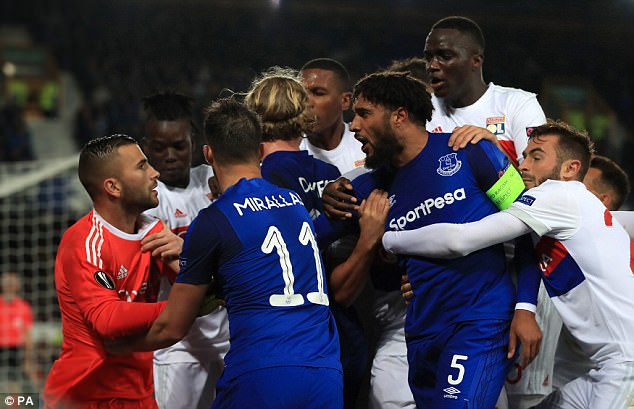 WHO’S NEXT FOR THE BIG JOB AT EVERTON?

* Best prices available at time of publication according to www.oddschecker.com

Everton, though, will take their time before making their next move as they will have other candidates in mind, not least Watford boss Marco Silva and Thomas Tuchel, who is currently out of work after leaving Borussia Dortmund.

Carlo Ancelotti is keen to work in the Premier League, having left Bayern Munich earlier this month. Phil Neville, the former Everton captain, is understood to be eager to be considered, while Ryan Giggs has already gone on record and expressed his interest.

Manchester United legend Giggs told Sky Sports: ‘I think you look at those two teams, Leicester being champions two seasons ago, Everton being a fantastic club with a fantastic history, for me these are clubs I would be interested in.’

Another aspect Everton will have to consider is whether Steve Walsh will remain as director of football, given that many of the candidates linked with the job would have concerns about working in that managerial structure. 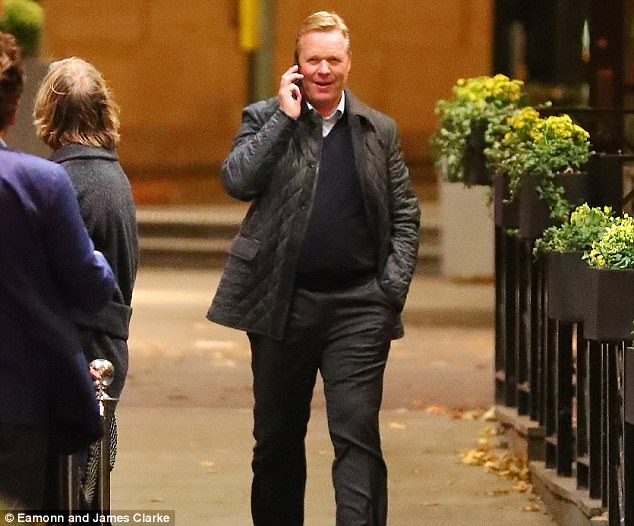 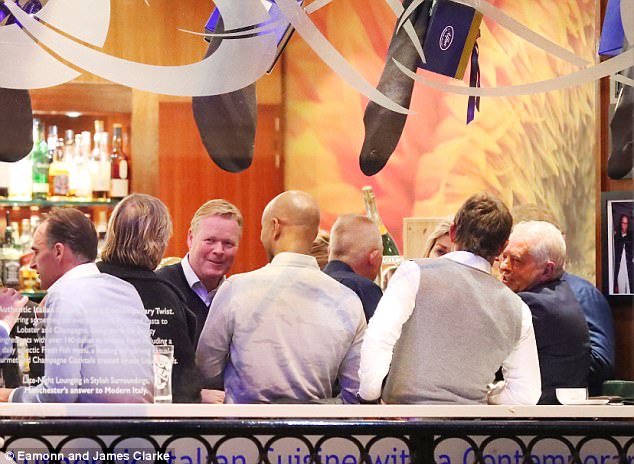 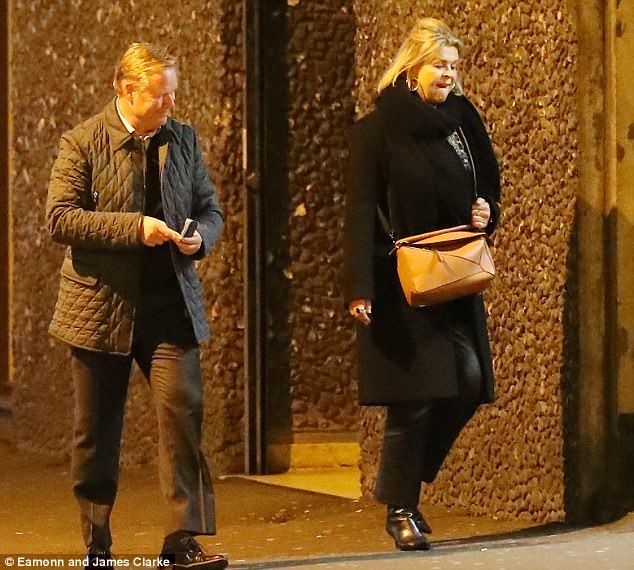 Walsh is under pressure, having failed to land a striker to replace Romelu Lukaku during the last transfer window. Missing out on Arsenal’s Olivier Giroud has taken on ever greater significance as Everton’s plight has worsened.

Koeman, who had 20 months remaining on his contract, will be amply compensated. But he was not the only departure. His brother Erwin, who was his assistant, has left as have fitness coach Jan Kluitenberg and Patrick Lodewijks, the goalkeeping coach.

Duncan Ferguson’s position as first team coach is yet to be decided.

Koeman is believed to have taken the news with dignity.

An Everton statement read: ‘Chairman Bill Kenwright, the board of directors and major shareholder Farhad Moshiri would all like to express their gratitude to Ronald for the service he has given to the club over the past 16 months.’ 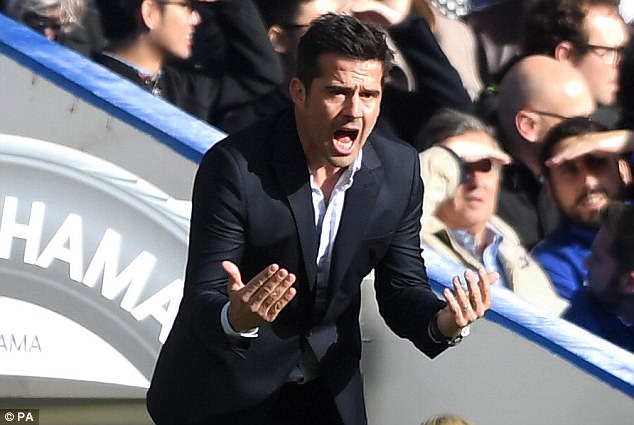 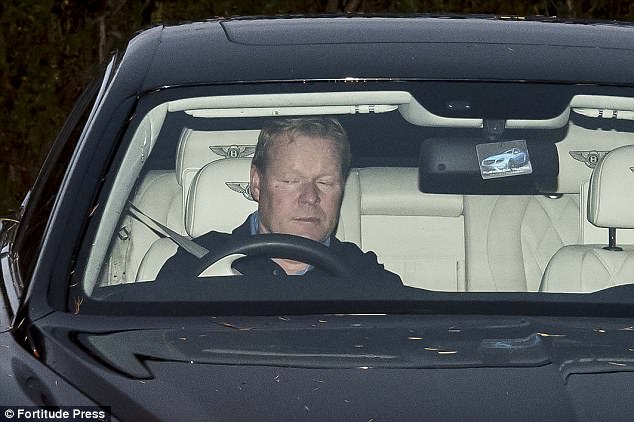 £149million – the total spent on summer signings including Gylfi Sigurdsson, Jordan Pickford, Michael Keane and Davy Klaassen. Around half of that total was funded by the sale of Romelu Lukaku to Manchester United.

8 – their points total after nine games.

5 – Everton are winless in their last five games – defeats by Burnley and Arsenal in the Premier League and Lyon in the Europa League, and draws with Brighton domestically and Apollon Limassol on the continent.

5 – the number of goals conceded by Everton in his last game in charge, at home to Arsenal on Sunday.

9 – clubs managed by Koeman in his career, with Everton his second Premier League job after Southampton.