Ronaldo Vs Messi – Who’s The Greatest? 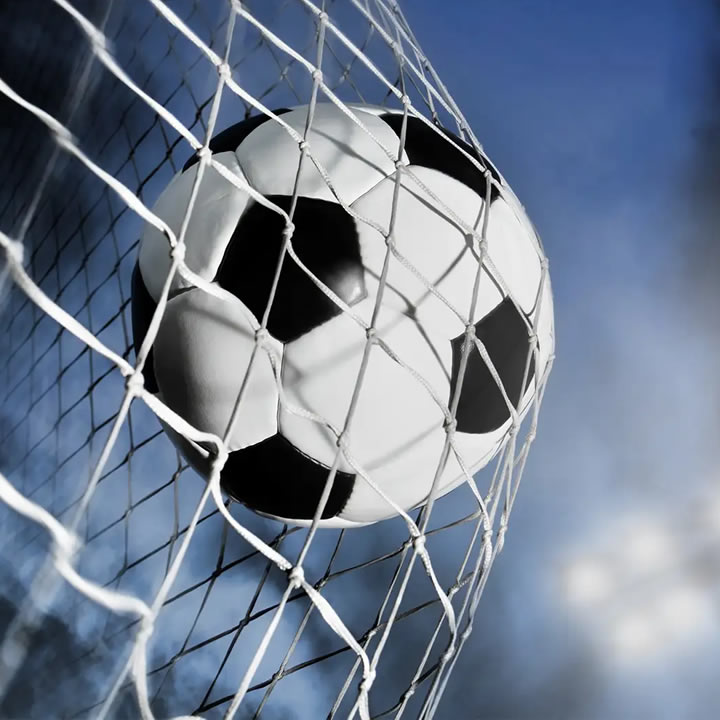 In soccer, there are many greats, but fans are constantly torn between two kings of the soccer field. Ronaldo and Messi. Fans of either will disagree with the other being the greatest, so instead of putting it down to popularity, we want to consider their skills.

While soccer is not bet on in the States quite like the NFL is, sports odds are still gripping for this ever enticing sport.

So, it is well worth us asking the question, who is the true GOAT of soccer? Is it Ronaldo? Or is it Messi?

A Look At What Matters

There is no one and the only thing that makes a player great, instead there are many things. Strength, speed, technique, passing, sportsmanship, and more.

It’s time to look into all the factors we know that define a GOAT in soccer, and for you to decide, who is truly the best of the best!

You might expect Ronaldo to be a bit of a beast, being nearly 2 meters tall and weighing 85 kilos. Yet, he is not. His strength is more mental, as he shies away from physical contact and would rather go down instead of outshining defenders on the opposition.

He can get physical though and hold his own, but it’s not his favorite thing.

Messi on the other hand is only 1.7 meters tall, he is stronger than he looks, and he can definitely shield defenders from the ball.

He can resist lunges or tackles quite easily.

So, considering this we would call it a tie. Messi can in spite of his shorter stature, but Ronaldo underperforms with his larger stature.

So, we will call it even.

Messi is not super fast, but he is agile and speeds up quickly, he is probably the best for this. He is quick in a short burst.

Alternatively Ronaldo is the soccer version of a cheetah and is undoubtedly one of the fastest players on the pitch. He accelerates okay, but he’s faster than he is quick, opposing Messi.

Who Has The Better Technique?

Ronaldo’s technique is brilliant for his size, he is great with tricks, flicks, and anything else you can think of when he has the ball.

Messi is a legend, with his left foot. Aside from his right foot, his whole body has ball skills.

Messi wins this one. Sure, Ronaldo is great, but Messi has a technique that shines a bit brighter than Ronaldo’s does.

Passing is important, we all know this! Messi is not exactly an insanely skilled passer, but he is consistent and good at assists. If he wants to pass it, he will, and he will do it well. Although sometimes he just likes the ball all to himself.

Alternatively, Ronaldo likes the ball all to himself, did his mom and dad teach him about sharing as a kid? He is good with vision and skills, but he’s not great at sharing.

We will give Messi this one, even though he is a bit greedy with the ball sometimes, he certainly passes more and better than Ronaldo does.

Ronaldo had a lot to gain from his time in England, one of these things was crossing, he perfected it. Even though he does take corner kicks because of his skills heading, he is good with crossing.

It is a bit sad as he seems to prefer taking shots at a weird angle instead of just crossing the ball.

With Messi, if the play is far away from him, he won’t be so hot to trot. As a winger he never did well when it came to a crossing, even if he likes doing it, he’s just not great with long balls.

Ronaldo is probably the best at this, and if we had to choose someone to cross on a team of our choice, we would pick Ronaldo over Messi.

Ronaldo is a great player and enjoys his ‘rockets on the goal. He had one of the most powerful shots in the world, and he can do it with either leg! Or… at least he can do so when he is on point.

He does have a great hard shot, but most end up off target, his kick is powerful, and his accuracy… needs some work.

Messi is more about placement though. He doesn’t take many long and hard shots on the goal, but he can do it very well. He is more accurate.

Imagine if we put these two together!

If we were a goalie, we would be more fearful of Ronaldo than Messi, so we give this one to Ronaldo.

Really, both are great, and it’s hard to choose, where one fails the other fills in. If we merged them, we would have the perfect player! It’s really down to personal choice!