Ronan Keating revealed on Wednesday that his wife Storm has been spending 14 hours a day on a building site, rather than attending much-needed physiotherapy, in a bid to complete their new eco-home before Christmas.

The gruelling shifts come after Storm was left temporarily paralysed from the waist down last year when she underwent back surgery for a prolapsed disc and woke up in hospital with no feeling in her lower body or control over her bowel or bladder.

Speaking exclusively to the MailOnline, Ronan said of Storm’s long road to recovery: ‘She tries to get to physio[therapy] but even that has been hard because she’s on site 14 hours a day non stop… She’s an incredibly positive person.

Opening up: Ronan Keating revealed on Wednesday that his wife Storm has been spending 14 hours a day on a building site in a bid to complete their new eco-home before Christmas

Storm has now mostly regained her mobility but still struggles with numbness in her right leg. Yet, Ronan and his family have been racing against time to get their house completed by their moving in date next week.

He gushed: ‘We can’t wait. Fingers crossed we’ll be in the new house for Christmas. Please, God. We’re very excited. It’s all hands on deck trying to get it finished.’

The singer explained of their eco structure: [Sustainability] is a very important part of what we’re doing….from recycling water, taking the air in and turning it into heat, solar power…We’re gonna be off the grid completely.’

Ronan and Storm purchased the manion on the outskirts of London back in 2016 and have spent the last five years transforming the traditional house into a zero carbon home – complete with a pool and tennis court. 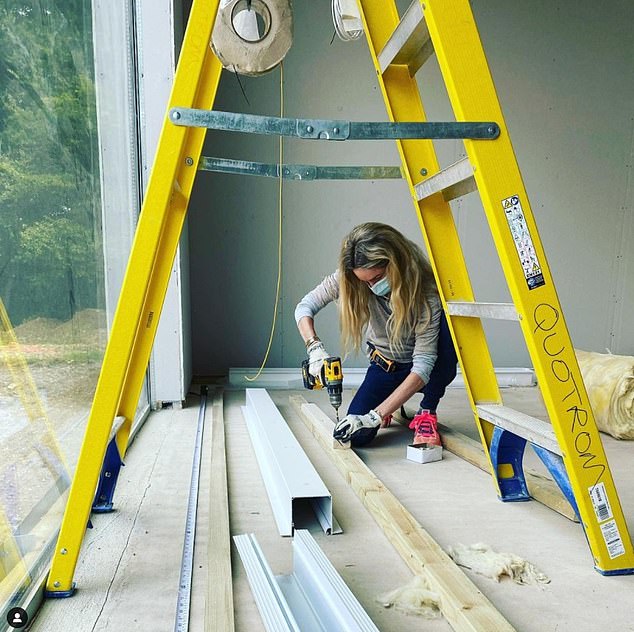 Here we go: Storm pictured hard at work on the site of their sprawling new eco structure 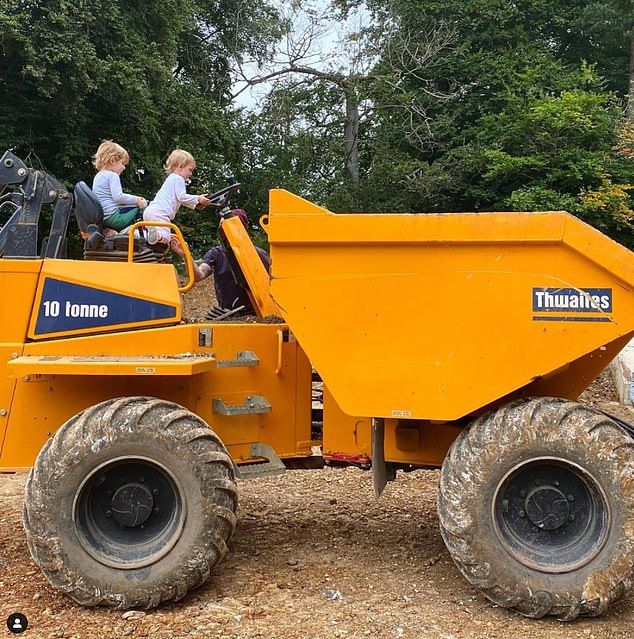 Getting involved: Even the couple’s children appeared to help out

Looking back on Storm’s terrifying health scare amid her renovation passion project, Ronan said: ‘There was Covid, so no one was allowed in the hospital when Storm was going through her surgery.

‘It was horrific. It was horrible… But that was the reality of [the pandemic] for everyone,’ he added.

Ronan, who shares Cooper, four, and Coco, one, with Storm revealed his older children Jack, 22, Missy, 20, and Ali, 16 from his previous marriage with Yvonne Connolly, looked after their infant half siblings during the ordeal.

He explained: ‘The kids were at home with the older brothers and sisters so they had that… You’ve just gotta be strong for the kids and try and get through it… I don’t know how… We just did.’ 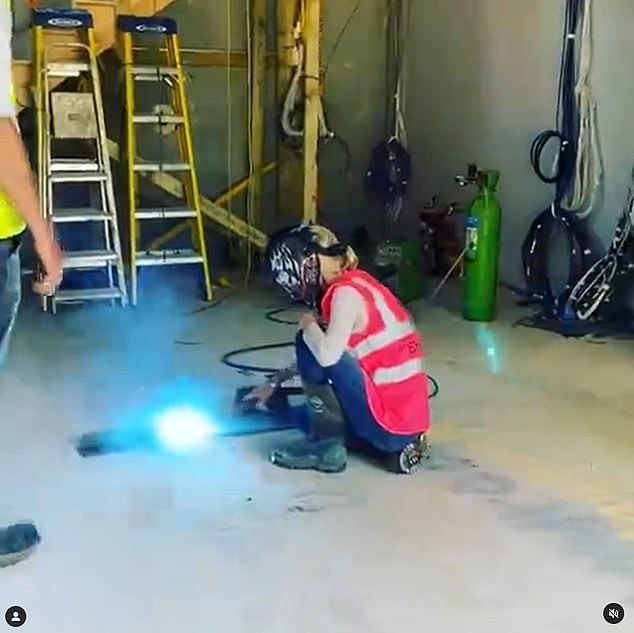 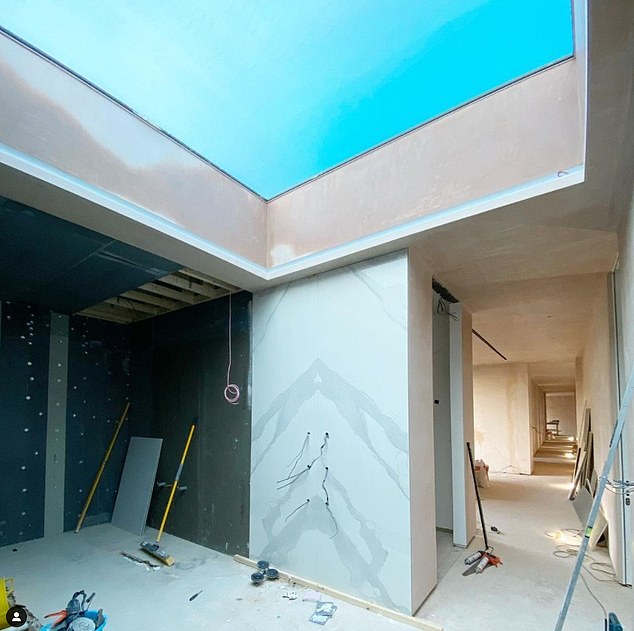 Understanding first hand the pressures put on children when a family member is unwell, Ronan attended the opening of a new playground built next to Evelina London Children’s Hospital in Lambeth on Wednesday designed for siblings of the children being treated to play in.

Made entirely from recycled Happy Meal toys, the playground is positioned outside the Ronald McDonald House at the site, where families are offered respite to cook, wash, or sleep, while their children, siblings, or family members are treated nearby.

Speaking of the project, Ronan said: ‘The thing about a playground is that, wherever you are in the world, when my kids are in the car and they see a playground they’re like “Oh! Can we go in there?”.

‘Straight away, the first thing kids will say is: “Please can we go in there for just five minutes!” And, of course, it’s lovely. So, that little area Elelyna House, is a great little spot for the kids to play and meet other kids that are going through a similar situation.’

The Ronald McDonald House Charities UK (RMHC UK) aim to help families with children in hospital by providing free ‘home away from home’ accommodation for families while their family member is treated.

Empassioned by the project, Ronan said: ‘[Families] spend all of the time in the hospital with their children so its just somewhere to go…McDonalds have donated £25,000 to RMHC UK this December, which will equate to 10,000 nights stay for families in the Ronald McDonald house – which is just a phenomenal amount.’

Ronan explained that aside from Lambeth, Ronald McDonald houses are also positioned across London in Moorfields, Camberwell, and Tooting in order to offer families much-needed respite this festive period.

You can donate to RMHC UK via the My McDonald’s App, in restaurant via the self-service kiosks and red collection boxes. 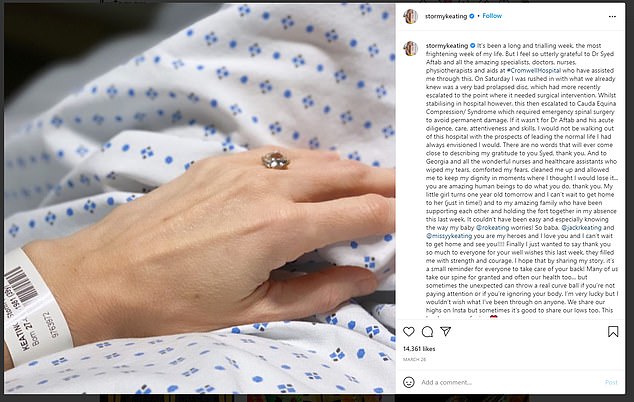