By Aap and Paula Ahillon For Daily Mail Australia

The Sydney Roosters are considering taking legal action against the NRL for its treatment of their star player Mitchell Pearce.

Pearce was suspended for eight weeks, fined $125,000 and sent to rehab in 2016 after footage emerged of him drunkenly simulating sex with a dog on Australia Day.

Now playing for the Newcastle Knights, Pearce was back in the headlines during the week when NRL CEO Todd Greenberg conceded the punishment was ‘overcooked’.

The Roosters are now considering seeking compensation from the NRL, claiming Pearce’s suspension ruined their 2016 season and cost the club more than $60,000 in legal fees, according to the Daily Telegraph.

‘We are looking at all our options. We said at the time it was wrong and now they are saying it was wrong,’ said Sydney Roosters chairman Nick Politis. 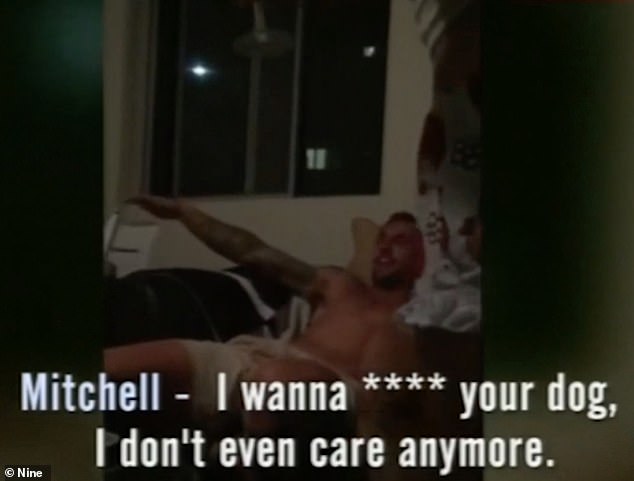 Not in the role at the time, Greenberg is now hopeful of establishing a framework to bring consistency to sanctions for off-field indiscretions.

Pearce was hardly fussed by the admission as he orchestrated a 22-10 defeat of Canterbury that gave the Knights their third-straight win and put them on the path to the top eight.

‘I didn’t even read it. I’m just looking forward, I don’t have any regrets from the past and I’ve learnt a lot in my life in all different scenarios,’ the 30-year-old said.

The penalties were handed down by former ARL Commission chairman John Grant. 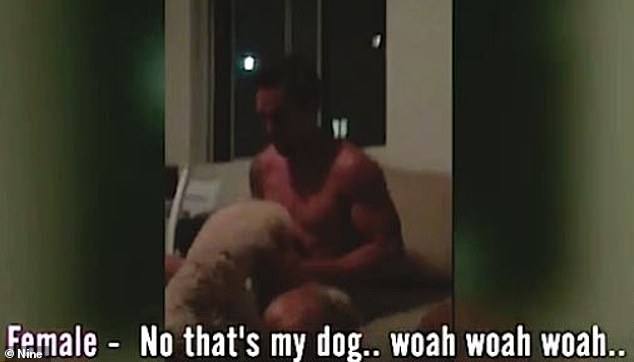 The NRL integrity unit is now under review after chief operating officer Nick Weeks addressed plans to have fixed penalties for off-field offences.

The scandal began in March 2016 when Pearce was filmed pretending to have sex with the poodle-cross at a female’s apartment in Bondi and made international headlines.

The 30-year-old, who played for the Roosters at the time, left the club at the end of the next season and joined the Knights.

The Roosters and Pearce have since been furious about the heavy punishments.

Pearce was never charged by police for his act and fans said other players were punished less for worse behaviour.

Australia captain Greg Inglis was stood down for just two matches after he was caught driving drunk and speeding on October 1.

‘Unfortunately, during the off-season we have had a number of players charged with serious offences,’ Weeks said.

‘In short, the Commission has asked us to consider all options that will assist the League to manage integrity matters and enhance public confidence in the sport.’ 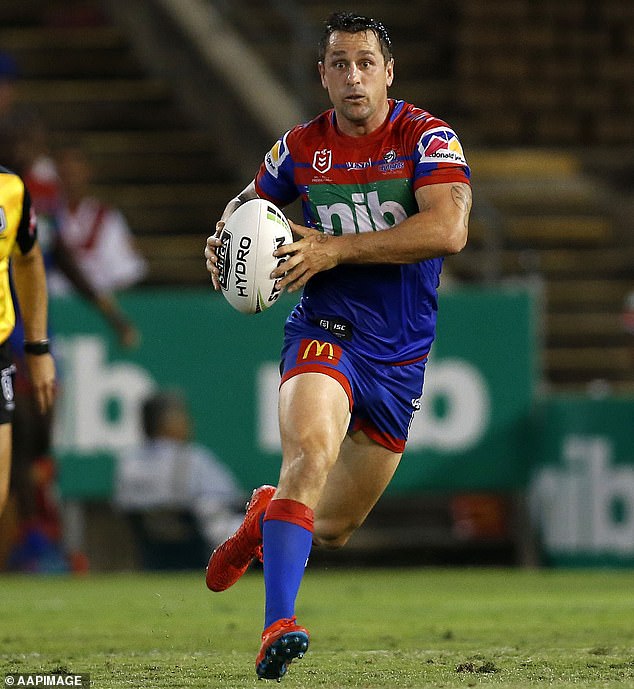