Is this the most spectacular skipping rope routine ever?

In the first clip Shane performs a few basic skips before spinning around and jumping in the air.

In the footage, posted to Facebook, Shane Harrison performs a succession of impressive feats with a skipping rope 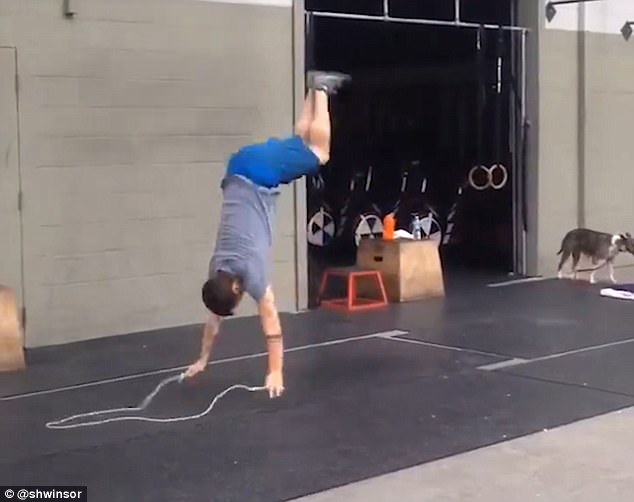 He then falls forward and uses his hands to keep himself from face-planting the floor before performing a forward roll.

In the footage, which was posted to Facebook on October 29 and has been viewed 115,000 times, Shane does a press up but still somehow manages to skip over the rope.

He finishes with a hand-stand.

In the next clip, Shane, who has almost 7,000 followers on Instagram, actually balances on his head with the help of his hands before skipping over the rope and regaining the pose.

And in another clip, Shane performs a backflip while skipping over the rope. 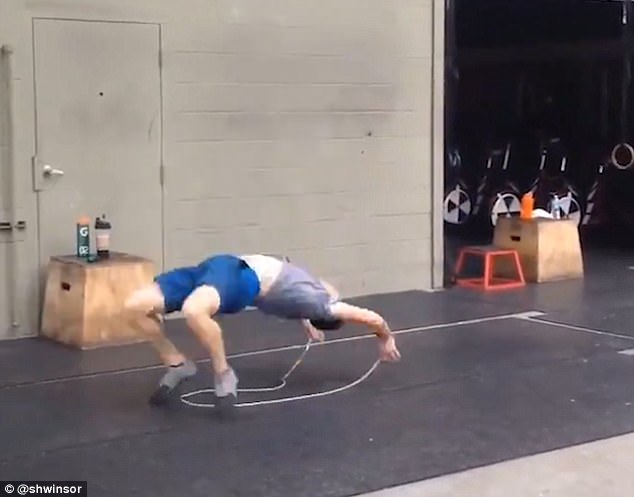 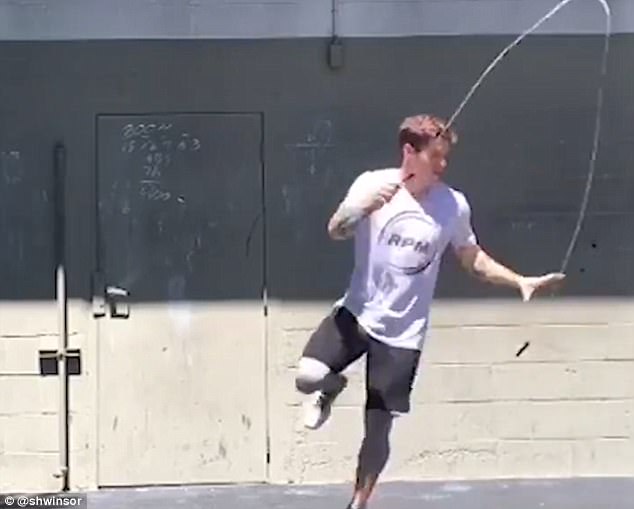 The footage was posted to Facebook and has been viewed more than 115,000 times 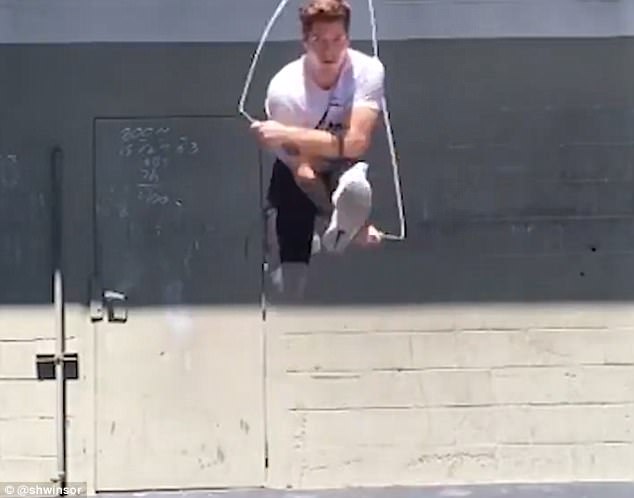