Students at ‘Britain’s rowdiest university’ are being handed cash prizes every month if they manage to behave themselves.

Newcastle University has one of the worst reputations for behaviour in Britain, with a study finding 10 per cent of anti-social incidents involving students took place in the city.

In response, bosses have come up with a scheme to reward undergraduates who behave themselves with a £1,000 prize to those who integrate best with neighbours.

Criteria for winning the cash include keeping the street clean, not smashing bottles in the street and taking in the bins of neighbours as well as their own.

The first winners of the prize were (from left to right) Nat George, Matt Coombes, Will Ovenden, Oscar Simons, Ben Odele and Ollie Armitage. They are pictured with Labour councillor Stella Postlethwaite

A student from the first house to win the £1,000 prize said some of the spoils would be spent on throwing a party.

Will Ovenden and Oli Armitage were among five students nominated by their neighbour, who said that they kept the area tidy and took her bin in every Tuesday.

They were delighted to be told their house would be the first to receive the £1,000 prize and quickly set about arranging a party.

Oli said: ‘I have already spent my money. I was on a skiing trip and lost my ski so I’ve already had to splash out on a new pair of skis.

Will said: ‘Newcastle students have a bit of a bad rep at the moment so I think it was put in place to really point out that not everyone is a bad student. We get stereotyped. 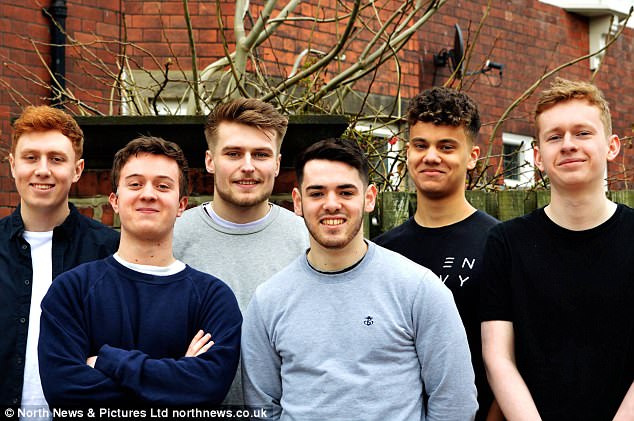 Six Newcastle University students have been awarded a £1,000 prize by their university for being good neighbours

‘Some of the Newcastle men like to get very rowdy on a night out but we get the bad reputation.

‘Our neighbour Linda praised us for keeping the area nice and clean and taking the bins in every Tuesday.’

Across the country disruptive incidents among students have increased 16 per cent since 2016.

According to Freedom of Information data obtained by The Times, Newcastle University has also handed out more punishments to misbehaving students than any other in Britain.

It lays out the criteria for winning the prize, which is divided equally amongst housemates. 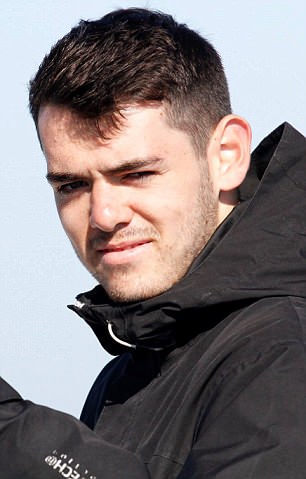 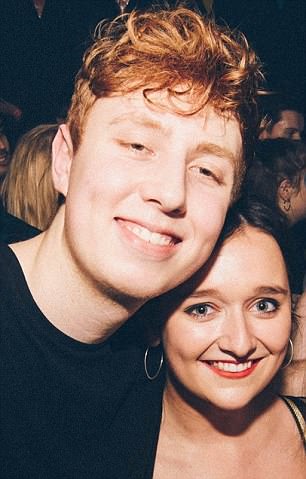 Will Ovenden (left) and Oli Armitage (right) were among five students nominated by their neighbour, who said that they kept the area tidy and took her bin in every Tuesday.

The university states the prize will be awarded where there is ‘Evidence of students who have shown a demonstrable commitment to being ‘good neighbours’.

Marc Lintern, Newcastle University’s director of employability, said part of the problem was students were moving away from home for the first time.

He added: ‘They’re moving into a residential area after living in halls of residence where they may not necessarily know what is expected of them.

‘They described it as tricky. Sometimes students just don’t know the impact of their behaviour.

‘They are living very different lives and working into the evening on their academic studies and maybe go out later in the evening and come back in the early hours.