Roy Hodgson admits he’d have to go back decades to remember as serious an injury crisis as the one he currently faces ahead of Crystal Palace’s trip to Manchester United.

The 70-year-old revealed on Friday that striker Christian Benteke will be out for at least six weeks after suffering medial ligament damage against Manchester City last weekend.

Add to that the loss of Ruben Loftus-Cheek with a thigh strain and the continued absence of Conor Wickham and Wilfried Zaha, and the former England manager is left with only one recognised centre forward in his squad – the vastly inexperienced 24-year-old Freddie Ladapo, who was playing non-league football for Margate last year. 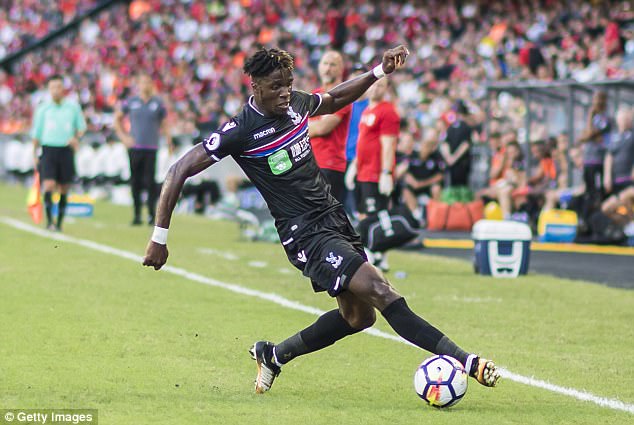 It is hardly ideal preparation for a team still without a single goal or point to their name in the Premier League this season, not to mention unprecedented, with Hodgson having to work hard to remember a similar situation in his 41 years as a manager. One did pop up 19 years ago, however, at Ewood Park.

‘Someone will have to get the record books out, but there was one time,’ he said.

‘We had terrible injury problems at Blackburn Rovers. Kevin Gallacher broke his arm and Chris Sutton went missing with a heel injury.

‘So we found ourselves in a difficult position and Jason Wilcox played centre forward in two or three games so it isn’t the first time.’ 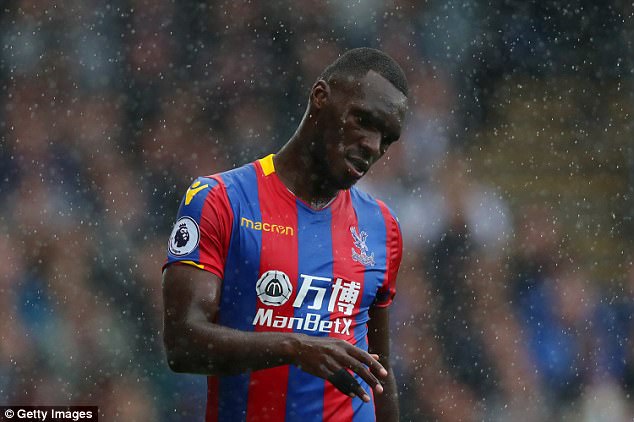 The current crisis, is deeper still. It isn’t just up top where Hodgson will be forced to shuffle his pack. Timothy Fosu-Mensah, one of Palace’s rare causes for optimism this season, is ineligible to face his parent club at Old Trafford on Saturday, while centre back James Tomkins is out of the squad through illness.

The defence that is sent out will be tasked with keeping out a United frontline which has amassed 17 goals in 6 games so far this season, part of which is the ever-improving Marcus Rashford.

Having handed him his England debut against Australia last year, Hodgson is only too aware of the threat posed by the 19-year-old.

‘In the year and a bit that has gone since he played against Australia, he has just gone upwards and got better and better,’ he said.

‘He is a good striker of the ball and his intelligence and game understanding has increased over the year because of course when I selected him he was basically a Manchester United sub coming on from time to time and now he is one of their star men.’ 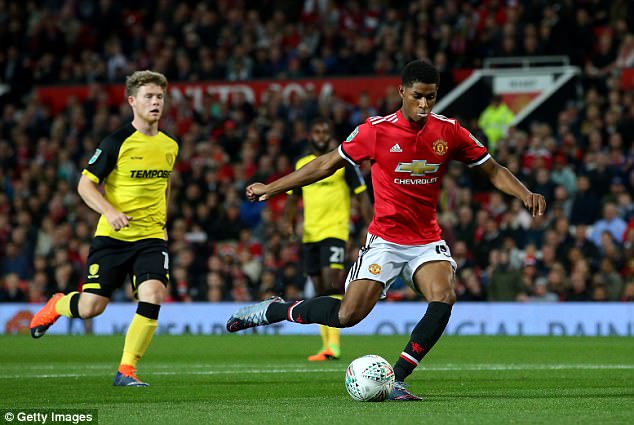