Roy Keane has revealed that he ‘loves’ England star Jude Bellingham as the former Manchester United captain described the 18-year-old’s potential as ‘scary’.

Bellingham has been handed a starting role against minnows San Marino as England look to seal qualification for next year’s World Cup, with the former Birmingham starlet impressing with Borussia Dortmund.

Southgate has opted for Declan Rice and Kalvin Phillips in midfield, but there are high hopes that Bellingham will make that position his own having taken to senior football with aplomb.

And tough-to-please pundit Keane has gushed over Bellingham’s quality, admitting that he ‘loves everything about’ the England star.

‘He has got a great chance, the kid,’ Keane said on ITV Sport. ‘We love everything about him.

‘What he is doing on the pitch, the way he speaks off it. He is playing week in, week out for a top club. Oh the potential for this kid… it is scary.’

‘I saw him playing for Dortmund recently in a Champions League game and he was producing passes that I didn’t think he had in his locker quite yet, and we are not seeing him week in, week out we just see the Champions League stuff. 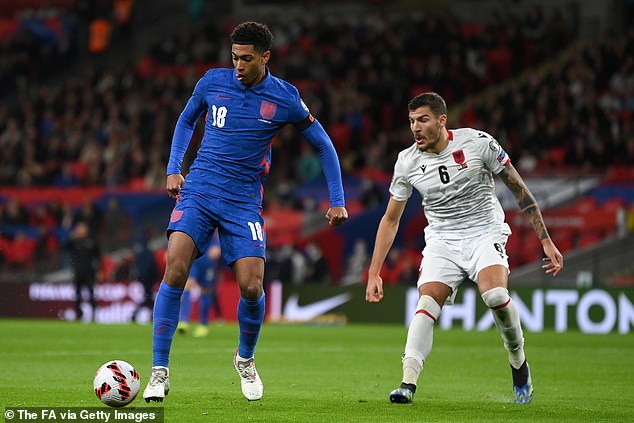 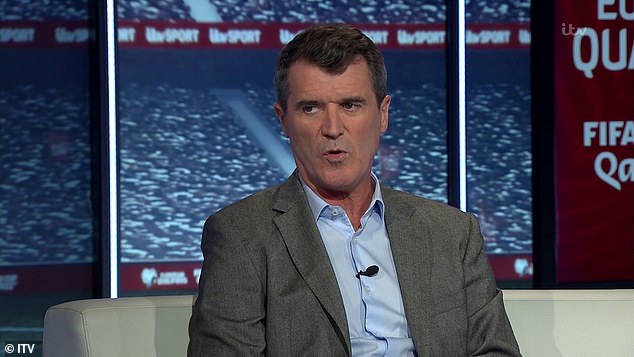 Ian Wright echoed the sentiments of the Irishman, and predicted that Bellingham will be a starter for England in the next year.

‘He will probably run a game like this but also when he is playing for Dortmund, he plays every single game and the maturity of him and his game is constantly improving.

‘As long as he can keep himself right, keep himself fit, you have to say in a year’s time he is probably a starter for England.’