Royal pencil stolen by Camila Cabello could be worth £1000s

The pencil stolen from Prince William and Kate Middleton’s Kensington Palace home by Camila Cabello could be worth thousands of pounds, according to an expert.

The popstar, 22, confessed to Radio one DJ Greg James ‘tripled dared’ her to steal something from the palace while they both attended the Teen Hero Awards last month.

But now Antique’s Roadshow star and expert Lee Young has revealed the pencil Camila stole could be worth ‘thousands’.

He told the BBC: ‘With popular culture, this sort of thing is worth quite a lot. There’s a history of things like this being put up for sale online and people get very excited about it.’ 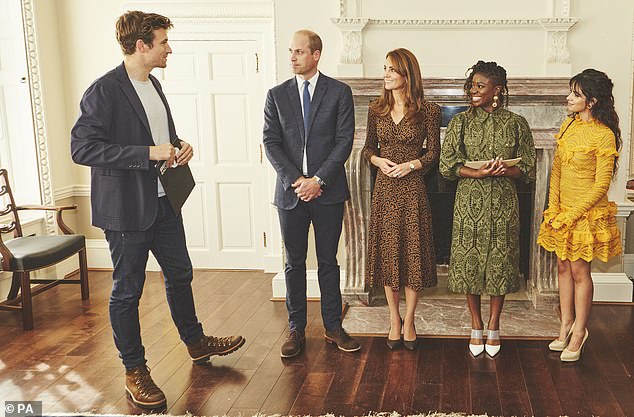 An expert has revealed a pencil stolen from the home of Prince William, 37, and Kate Middleton, 37, by Camila Cabello, 22, could be worth ‘thousands’ of pounds (pictured, the popstar visiting Kensington Palace with the royals in October for the Teen Hero Awards alongside Clara Amfo and Greg James) 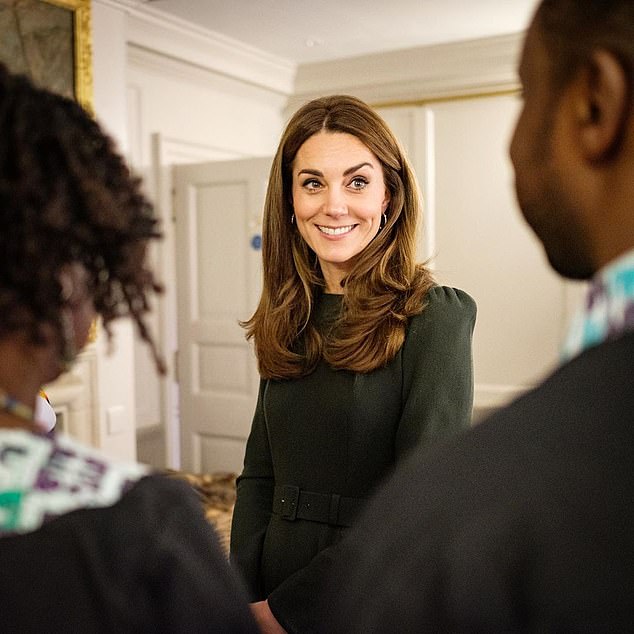 Antique Roadshow star Lee Young suggested the pencil could be worth ‘quite a lot’ because of it’s provenance, adding that Kate and William are loved ‘around the world’

Camila made the confession during an interview with Greg James earlier this week on his morning radio show.

Explaining the situation Greg said: ‘We’re in Kensington Palace for the Teen Hero Awards. We were about to meet William and Kate, and I said, “You’ve got to steal something, steal that pencil”.’

Camila went on to explain: ‘I was like, “You triple doggy dare me?”.’

And when Greg admitted that he had, Camila went on: ‘You can’t not do a triple doggy dare. If there’s anything I’ve learnt in my life it’s that, so I did it. 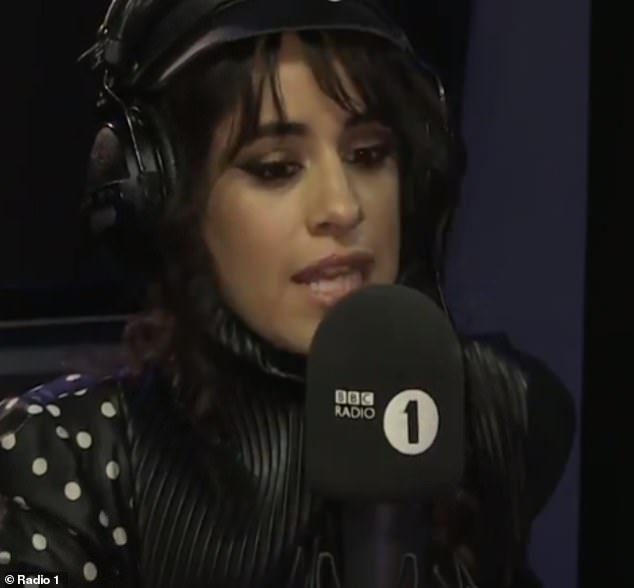 The interview caught the attention of those at Kensington Palace, with Kate Middleton tweeting a cheeky eye emoji

At Kensington Palace last month Camila joined the Radio 1 DJ, and finalists of BBC Radio 1’s Teen Heroes of 2019 – along with the Duke and Duchess.

The Senorita singer went on to admit in the interview that Greg called her out for it on the day: ‘And then you, to one of the Palace people, called me out on it and you were like “She stole a pencil”, and I was like “Oh my God”.’

The interview, which was filmed, was posted to the Radio One Twitter account, with a tweet saying: ‘I am sorry William and I am sorry Kate @KensingtonRoyal – @GregJames may have got @Camila_Cabello into a bit of trouble at the Palace.’ 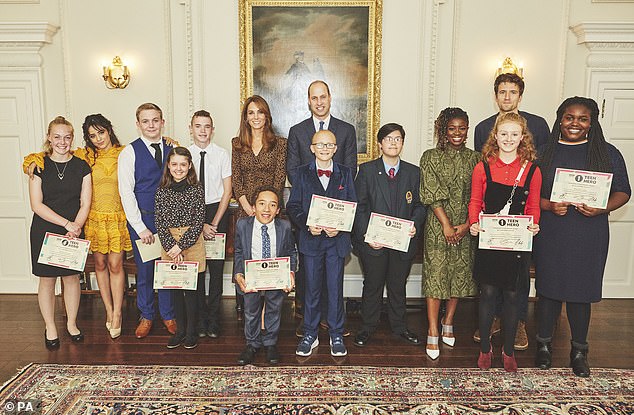 But now Lee has revealed the pencil could be worth thousands of pounds, suggesting the provenance of the story added to it’s value.

Lee said that while it may appear like an ordinary pencil, it could fetch ‘quite a lot’ of money because of how much the royal couple are loved ‘around the world’. 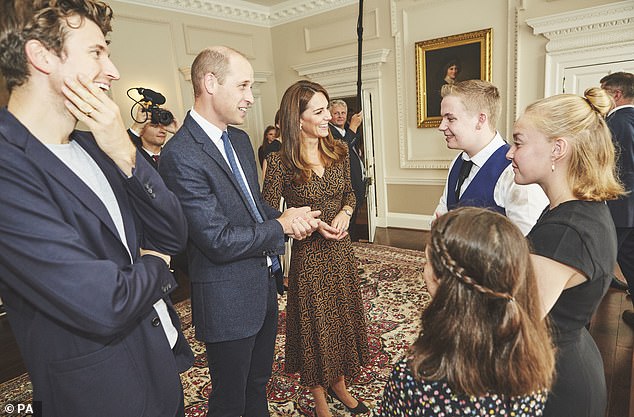 He also said the market could be ‘flooded’ with ordinary looking pencils with the sellers claiming they once belonged to the Duke and Duchess of Cambridge.

The antiques expert suggested not rushing to sell the piece now, saying the popstar should ‘hold on’ to the pencil and look to sell it in decades to come.

He said: ‘In 50 or 100 years time, it might be worth considerably more than today because it’ll have the benefit of all the history.’