She’s catapulted to another level of stardom thanks to her breakout role in Netflix series Orange Is The New Black.

And Ruby Rose’s appeal has been noted by Maxim Australia, topping their annual HOT 100 list.

The 31-year-old actress is ranked ahead of Sophie Monk, 37, and Margot Robbie, 27, by the lads magazine.

Do YOU think they got it right? Ruby Rose, 31, has been ranked ahead of Sophie Monk and Margot Robbie on Maxim Australia’s HOT 100 list

Ruby graces the cover of the November issue in a racy white plunging ensemble.

The scantily-clad attire offers a hint of cleavage and draws attention to her array of arm and chest tattoos.

Her signature cropped locks are slicked back off her face, and her striking facial features are enhanced with a flawless complexion, defined brows, kohl-rimmed eyes, lashings of mascara and a soft pink lip. 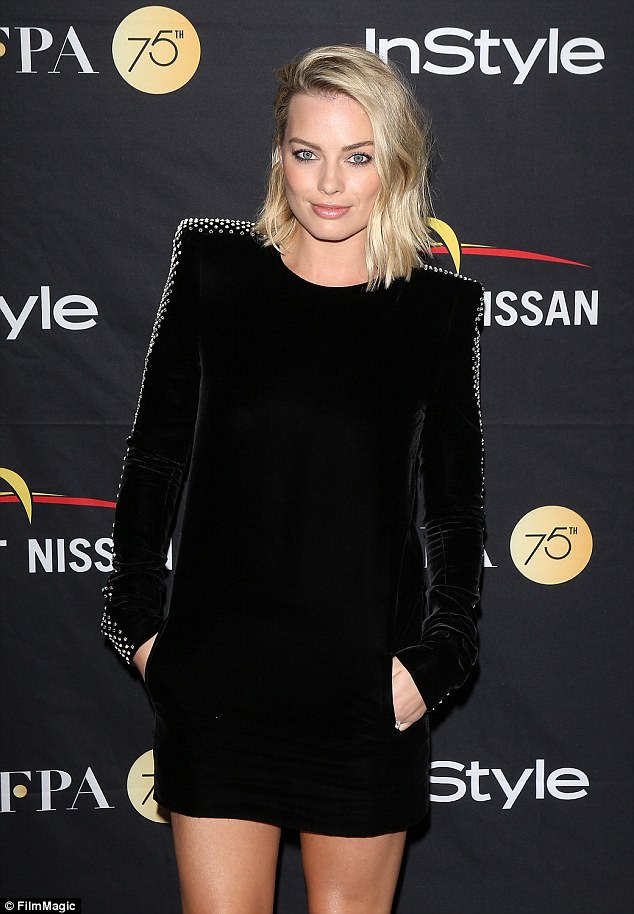 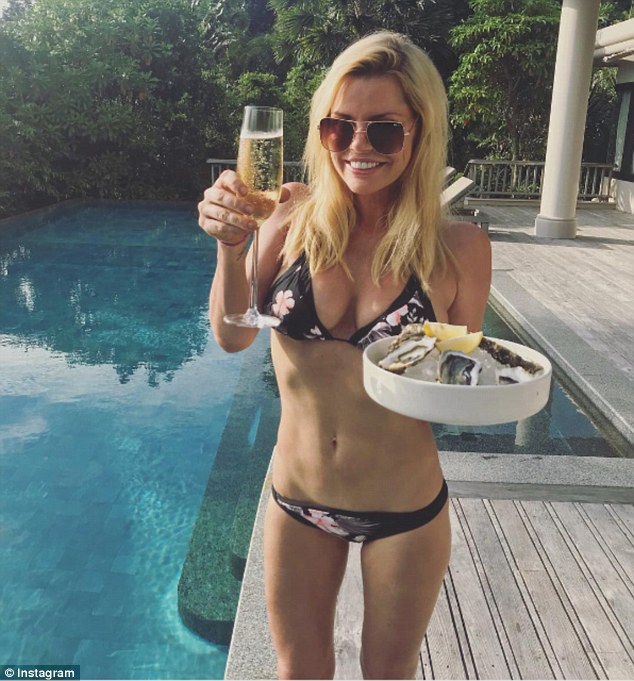 Making the cut: The Bachelorette’s Sophie Monk (pictured), 37, has been placed third 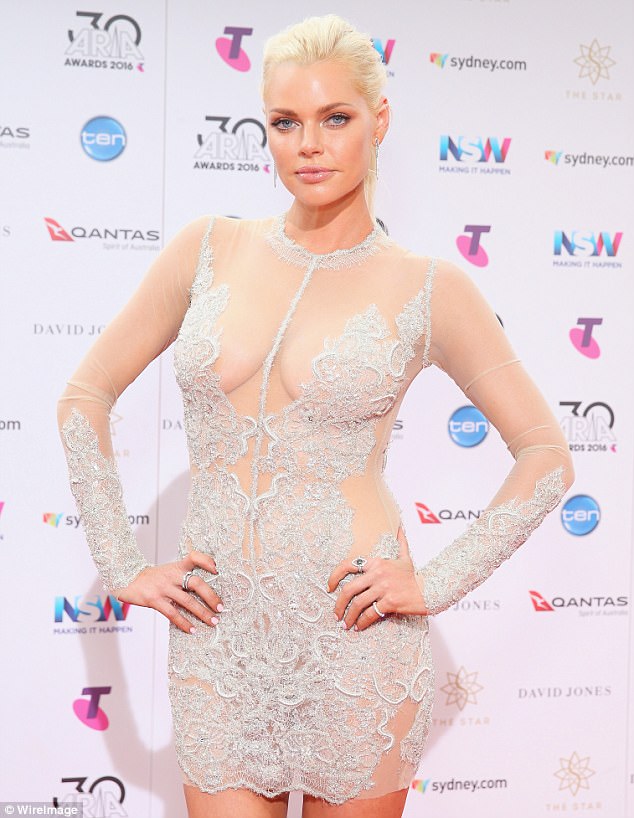 Hot commodity: The blonde beauty will choose between publican Stu Laundy and vineyard manager Jarrod Woodgate on Thursday’s episode of The Bachelorette Australia

Ruby, who is openly gay, spoke candidly of her sex appeal in an interview with US Cosmopolitan in March this year.

‘I’m very confident and in tune with my sexuality. I feel very blessed for that, because in different places around the world, people can’t be,’ she told the publication.

Ruby, who is dating The Veronicas’ Jessica Origliasso, went on to share intimate details of her love life. 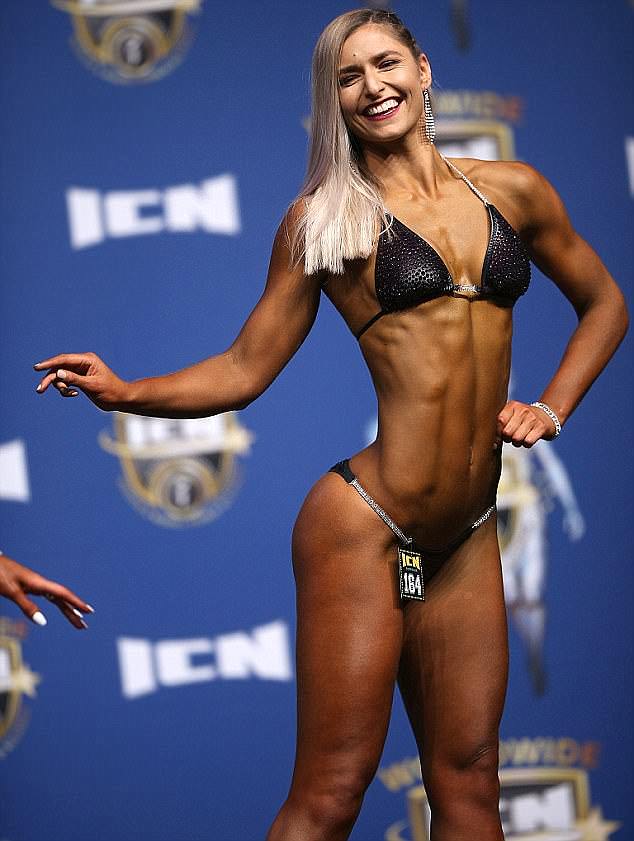 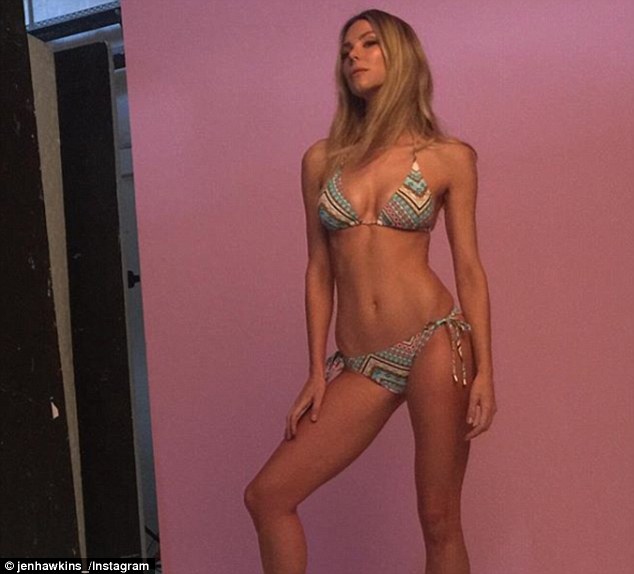 Model looks: The face of Myer Jennifer Hawkins, 33, is a no-brainer, coming in at seventh

‘I’m lucky I can explore. I have a very healthy sex life, and there’s something very empowering, strong and feminist about being open and comfortable in that world.’

Ruby became a household name in her native Australia, landing a hosting gig with MTV Australia back in 2007.

In addition to a modelling career, the slender starlet went onto present on reality show Australia’s Next Top Model and Channel Ten’s The Project.

However it wasn’t until 2015 that Ruby gained international fame, after landing a role as inmate Stella Carlin in Netflix series Orange Is The New Black.

She was also named as a global ambassador for cosmetics brand Urban Decay, earlier this year.