Australian actress, Ruby Rose has just been named the most ‘dangerous’ celebrity on the internet for users located in the US.

According to new survey results by cybersecurity firm McAfee, Ruby is the star most likely to land US-based users on websites that carry viruses or malware.

The company used its own site ratings to compile the celebrity list and used searches on Google, Bing and Yahoo.

She’s a viral sensation! Ruby Rose (pictured) is named the most ‘dangerous’ celebrity in the US as she is more likely to land users on websites that carry viruses or malware

The survey was performed as a means of highlighting the danger of clicking on suspicious links.

‘In our hyper-connected world, it’s important for consumers to think before they click to be sure that they are landing on safe digital content and protecting themselves from cybersecurity threats that may be used to infect their devices or steal their identity,’ Gary Davis, chief consumer security evangelist at McAfee, said on Tuesday.

‘So whether you’re looking up what Ruby did on the latest ‘Orange is the New Black’ episode, or what Kristin Cavallari wore the latest awards show, make sure you’re searching the internet safely.’ 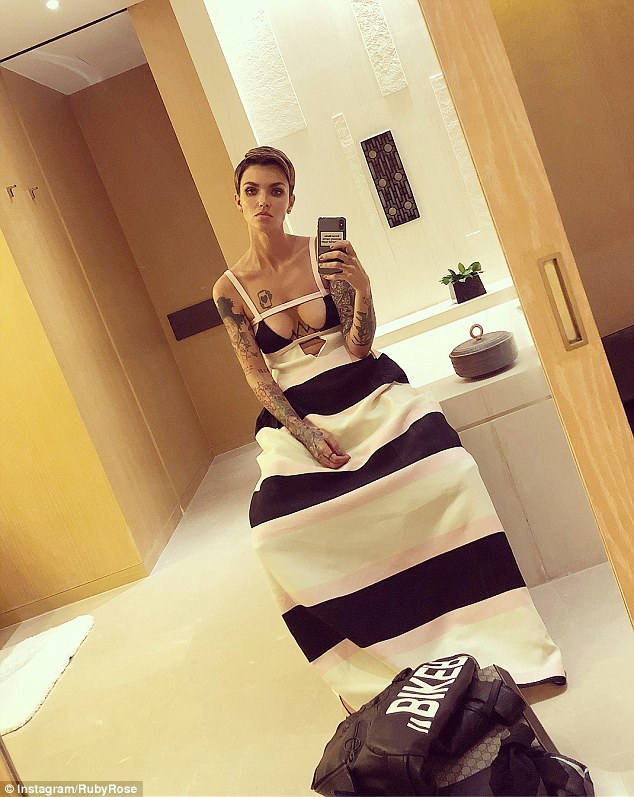 REVEALED: Ruby Rose (pictured) is the most dangerous celebrity on the internet as it’s revealed the Australian actress is ‘more likely to land users on websites that carry viruses or malware’ 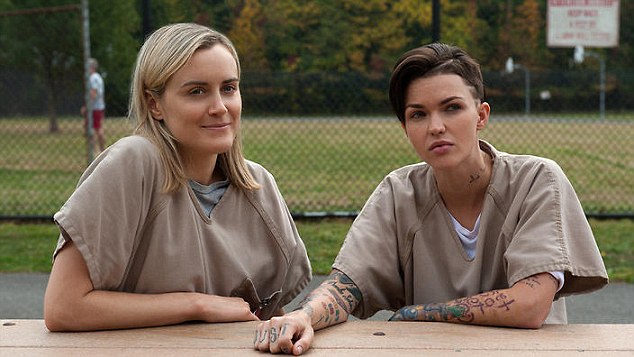 Watch out! On Tuesday, Cybersecurity firm McAfee crowned the 32-year-old star the most dangerous celebrity on the internet. No other celebrity was more likely to land users on websites that carry viruses or malware. Ruby (right) pictured in Orange Is the New Black 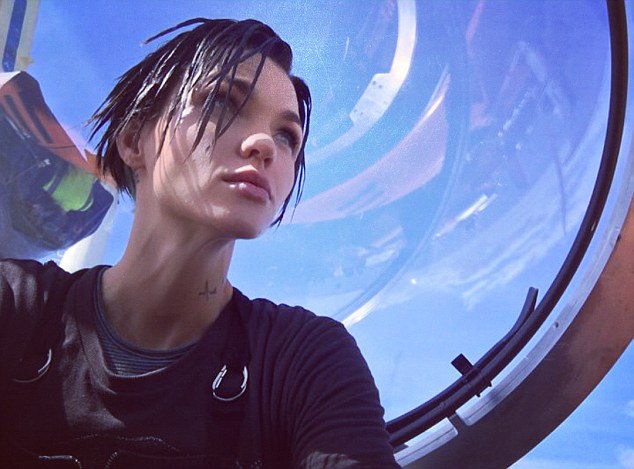 High-profile: Ruby (pictured) is a model and former MTV VJ who potentially received a burst of online interest when she was named to play Batwoman on an upcoming CW series

Reality TV star, Kristin Cavallari finished behind Ruby at No. 2, followed by French actress Marion Cotillard (No. 3) and the original ‘Wonder Woman’ Lynda Carter (No.4).

Meanwhile, another Australian actress made the list- Rose Byrne at No. 5.

US actress Debra Messing obtained the sixth spot, followed by Kourtney Kardashian (No. 7) and Texan-born beauty, Amber Heard (No. 8). 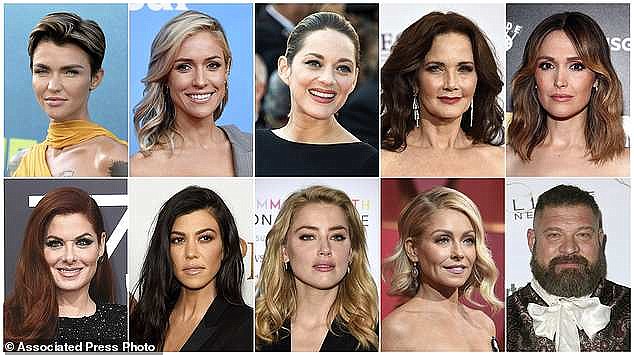 Morning television show host, Kelly Ripa finished at No. 9 and actor Brad William Henke rounded off the list and came in at No 10.

On Tuesday, McAfee also released a list of the most dangerous celebrities to search in the United Kingdom, with Kim Kardashian taking out the top spot. 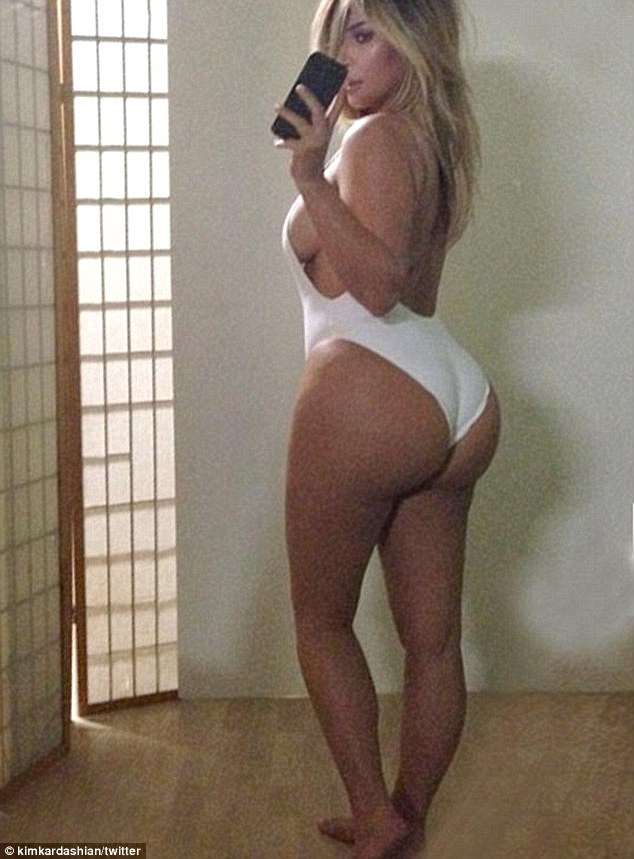 Kim on top! McAfee also released a list of the most dangerous celebrities to search in the United Kingdom, with Kim Kardashian (pictured) taking out the top spot