The glamorous couple fell in love with the $1.8 million property they purchased in 2015 and had it completely renovated.

But they are now having to sell their dream home, located in Brisbane’s ritzy suburb of Bulimba, after Cooper received a contract in another state. 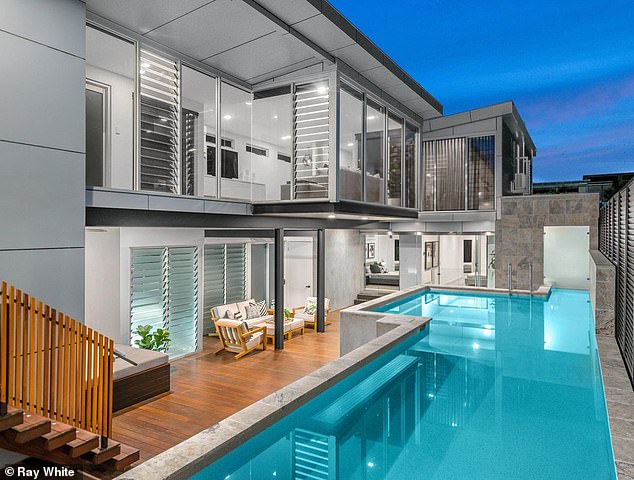 The glamour couple expressed their sadness at having to let the home, located in Brisbane’s ritzy suburb of Bulimba, go so soon after completing their dream renovations 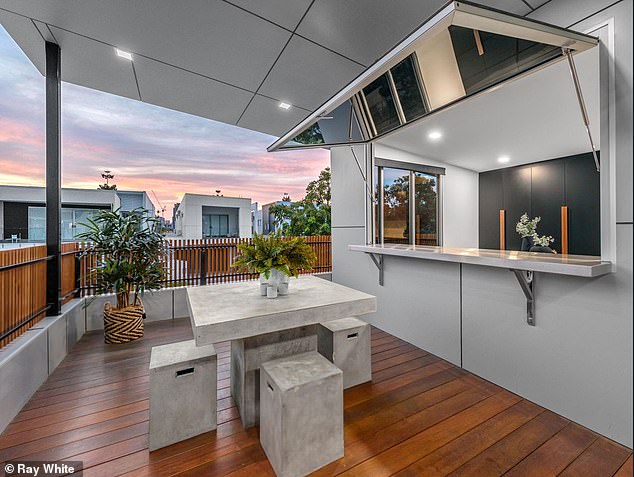 The Cooper Residence at 34 Addison Avenue is listed on Damon Warat of Ray White Ascot, and hits the market on Saturday.

The property has an expansive living and dining area, with a kitchen that opens up onto an alfresco dining and pool area.

The pool itself is 16m long and even has its own ‘swim-through’ into a downstairs bathroom.

The couple agonised over the detailed interiors, wanting to get the symmetry and open space just right, they told Courier Mail.

They poured over Instagram and Pinterest for inspiration, wanting to create a zen space they could fully relax in. 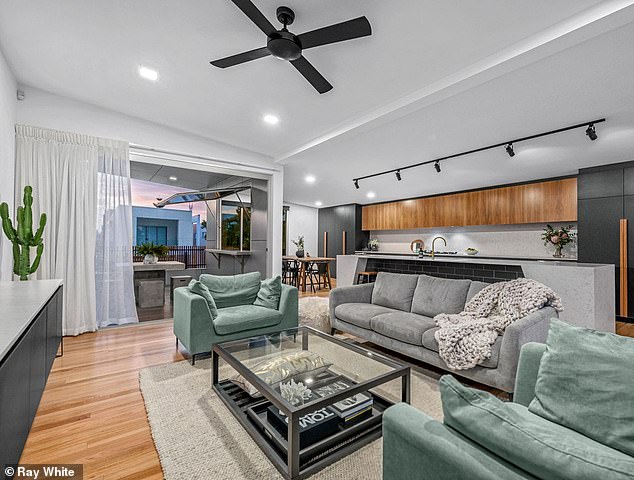 The home boasts an expansive living and dining area, with a kitchen that opens up onto an alfresco dining and pool area 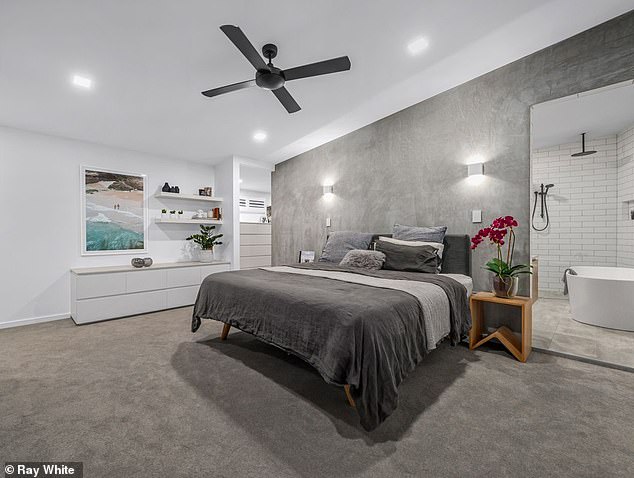 Miss Dundovic, says she will miss her bedroom the most, which boasts an impressive walk in wardrobe and an ensuite.

She describes the space as practical and having everything she could ever need.

The couple said they decided to hire professionals after finding they couldn’t do everything themselves, despite their best efforts.

They added that they would be renting in Melbourne as they get to know the area.

They might be moving across country but Cooper knows he will always return home.

‘This (Queensland) is my home and I imagine I will be back here at some stage,’ Cooper said. 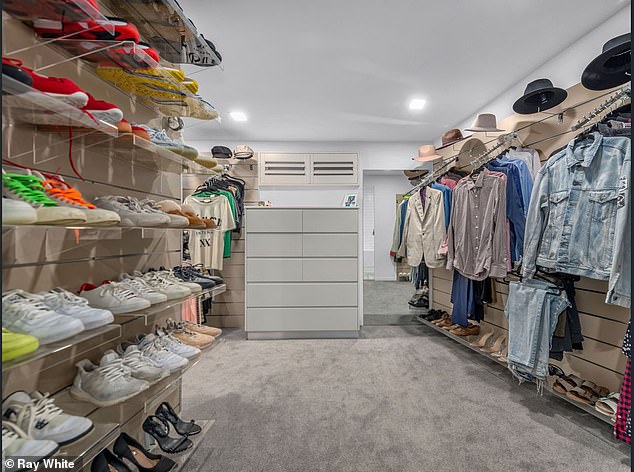 Miss Dundovic, will miss her master suite the most, which is equipped with everything from a walk in robe to an ensuite