Rupert Murdoch, 89, and Jerry Hall, 63, buy a £30million house in the Cotswolds that they plan to renovate with stunning new domed roof

While most people struggle to find the cash to renovate the house of their dreams, it’s an entirely different story for the super-rich.

I’m told that Jerry Hall and Rupert Murdoch have bought a doer-upper in the Cotswolds – an extensive project that will cost a staggering £30 million. The sprawling pad in Great Tew has been uninhabitable for many years and the painstaking renovation will include installing a stunning new domed roof.

Of course, Jerry and Rupert won’t be able to stay in the house while the builders are working, so they will have to make do by slumming it at Holmwood House, their £11.25 million mansion near Henley, which I revealed they had bought back in November. The two properties are 40 miles apart, so just a quick hop in a helicopter then. 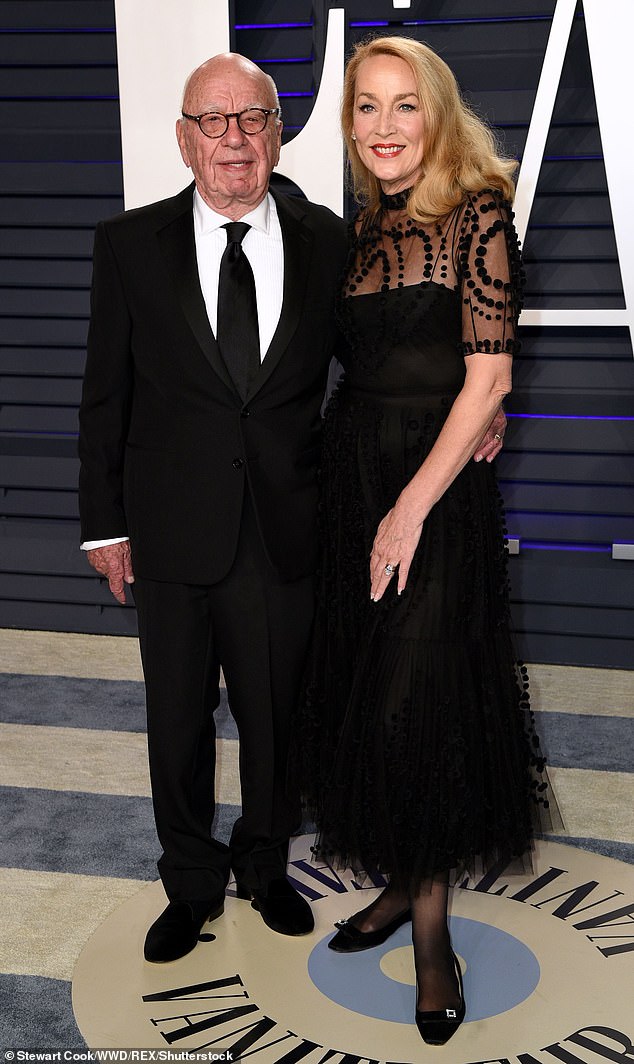 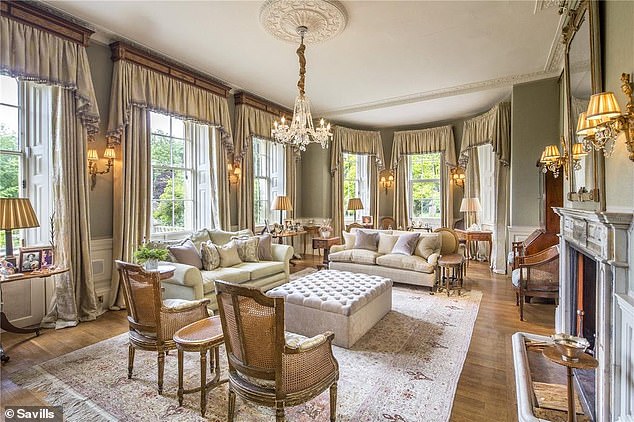 Parts of the estate are already up to a good standard, such as this large room

The new main accommodation is a 200-year-old manor house which has crumbling plasterwork, damaged masonry and a dilapidated roof. The refurbishment is expected to take years, which means the Henley bolt-hole makes more sense. A source tells me: ‘It is an enormous project to take on but no expense is being spared in restoring the house to its former glory.

‘The total outlay will reach £30 million. It will be spectacular.’

The pad is just a ten-minute drive from Chipping Norton, where residents include Rebekah Brooks, chief executive of Rupert’s News UK. And A-list favourite Soho Farmhouse is a stone’s throw away. 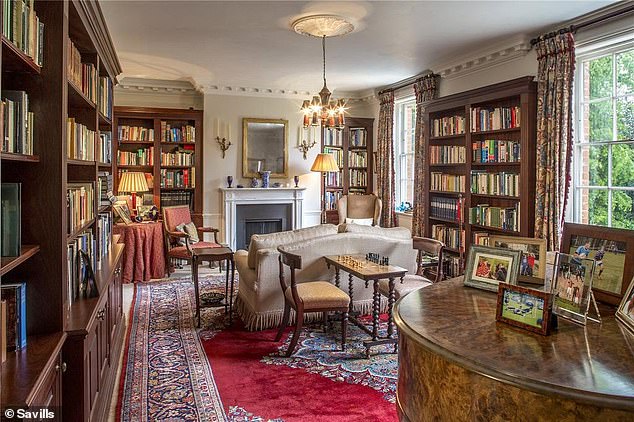 The pad is just a ten-minute drive from Chipping Norton, where residents include Rebekah Brooks, chief executive of Rupert’s News UK 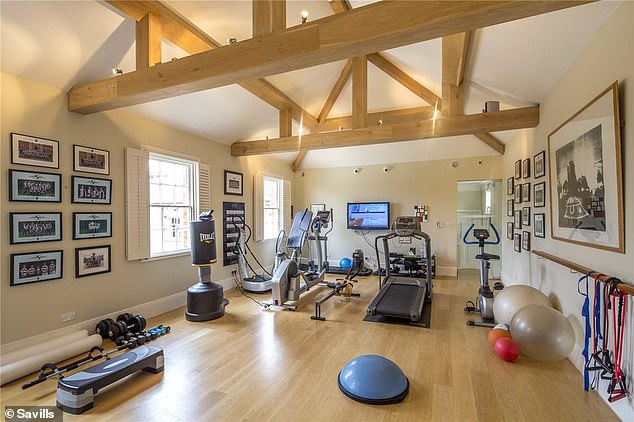 The property will be a 20 minute drive from their £11.25 million mansion near Henley (one of the rooms at the new property)

Jerry ended her marriage to Sir Mick Jagger after he fathered a child with Brazilian model Luciana Gimenez in 1999. The Texan beauty queen remained at the couple’s mansion in Richmond, South-West London, and left only after marrying media tycoon Murdoch in 2016. A clause in her divorce settlement with Jagger stated she had to quit the property if she remarried.

It’s a shame the new house will not be ready for the wedding of Jerry and Mick’s youngest son, Gabriel. I’m told he has set a date in July to marry his Swiss girlfriend Anouk Winzenried and the pair will stage the ceremony in England.