A mouse plague ravaging rural parts of New South Wales is set to reach Sydney by August as rodents have been caught catching lifts to the city via trucks and food pallets.

Farmers and country residents across large swathes of inland parts of the state have been battling the scourge for months as mice infestations devour crops, contaminate water supplies, and bite homeowners.

But the plight is starting to spread into Sydney, with new sightings recorded this week in the Western suburbs, where houses were damaged in ­Erskine Park and Parramatta.

And top scientists say it is unlikely the infestations will settle over winter – instead ramping up- as mice flock into homes seeking shelter and warmth.

The mouse plague (pictured) ravaging inland parts of NSW is set to hit Sydney by August, a pest expert has warned

‘They will travel to Sydney, I would say by August,’ he told the Daily Telegraph.

‘There are already mice and rats here obviously, and with hotter conditions they usually move towards the beaches where there’s water – they need between 2ml and 5ml a day.

‘But with the colder winter conditions they will be looking for domestic roofs in houses and could get a free ride on the transport here.’

Although NSW’s Central West has been hardest hit by the plague, the Mouse Alert map, which is based on reported sightings, shows outbreaks in scores of towns across Australia’s east coast from Melbourne to Brisbane.

Videos posted on social media show the pests in rural NSW pouring out of crevices of freight bound for Sydney, while mice have also been reported rummaging through a charity’s scrap food stocks in Newtown, in the city’s inner west. 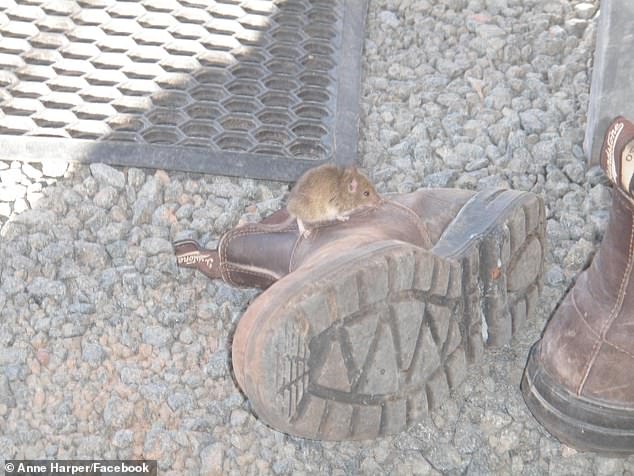 Scientists say the plague will not abate over winter, as mice flock to houses for shelter and warmth

ABC Pest Control’s Bree Daniels said Sydneysiders who have never had a mice infestation could experience a ‘home invasion’ over winter months as rodents flock to warm roofs.

However, University of Sydney expert Associate Professor Matthew Crowther said the city is unlikely to attract millions of mice because there are no food crops like rural areas.

CSIRO principal research specialist Dr Peter Brown said plagues can last two years and they are currently monitoring 30 sites with the problem across the state.

She said people have been getting sick from drinking contaminated water, are being bitten, and mice are chewing electrical wires, feasting on white goods in kitchen pantries, and excreting all over linen. 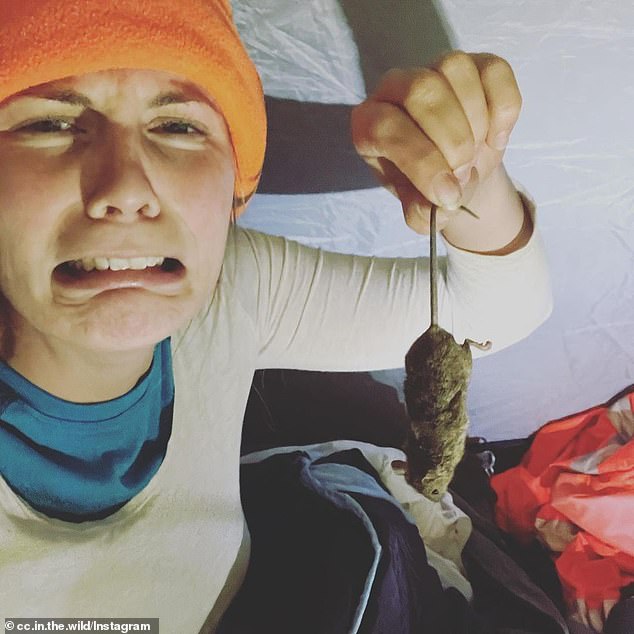 A truck driver, who travels between Tamworth and Dubbo, said he has been forced to spend hours cleaning mice remains off his vehicle.

Farmers have described the crippling plague as devastating to their livelihoods, with the NSW government recently announcing a $50 million relief package to address the problem.