Russell Crowe stepped out looking serious and tense on Saturday amid claims he ‘stormed off set’ after discovering catering had run out of rice.

The Kiwi-born star was spotted putting on rigid display as he watched the NRL preliminary finals in Sydney between the South Sydney Rabbitohs and the Sydney Roosters at Allianz Stadium.

A part owner of the Rabbitohs, Crowe, 54, watched on from the grandstand as his beloved team lost to their cross-town rivals 12-4.

Ingrained in his memory? Russell Crowe (pictured) cut a serious figure on Saturday as he watched the NRL preliminary finals in Sydney… after THAT rice meltdown

Clad in a white sports jacket with his team’s iconic rabbit logo emblazoned across it and a pair of jeans, Russell was expressionless as he looked out over the field.

The actor continued his low-key display by opting to ditch his bizarre bushy beard for minimal stubble.

Later, the Gladiator star appeared defeated, hunched over the grandstand railing in his corporate box as the Rabbitohs’ 2018 campaign came to a close. 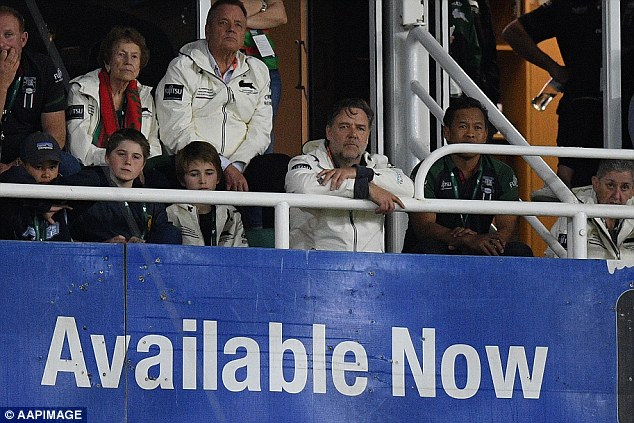 Defeated? Later, the Gladiator star appeared defeated as he crossed his arms and hunched over the grandstand railing

The sighting comes after claims emerged Russell lost his temper while filming his new movie The True History of the Kelly Gang.

According to the source, an ‘angry’ Russell lost it when he discovered that catering had run out of rice and he ‘stormed off.’

The meltdown occurred several weeks ago during filming in Victoria, Australia, according to the source.

The insider added that others working on the movie were alerted to Russell’s mood following the incident.

‘Lots of the crew got text messages warning them about what happened,’ the source told Daily Mail Australia.

‘They were told Russell was really angry because there was no more rice.’ 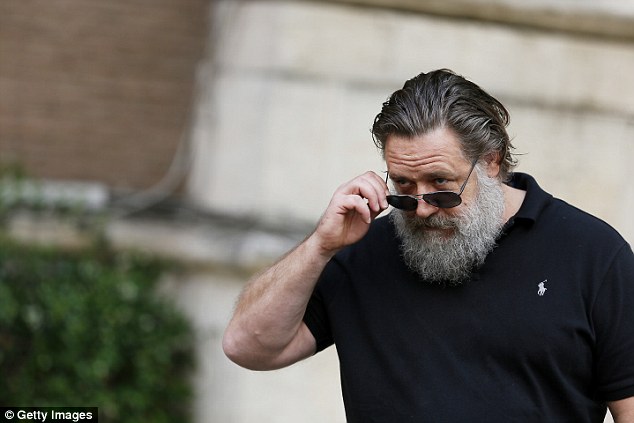 Rusty’s rice meltdown! Claims previously emerged that an ‘angry’ Russell Crowe ‘stormed off set’ after discovering catering had run out of the staple food while filming The True History of the Kelly Gang in Victoria 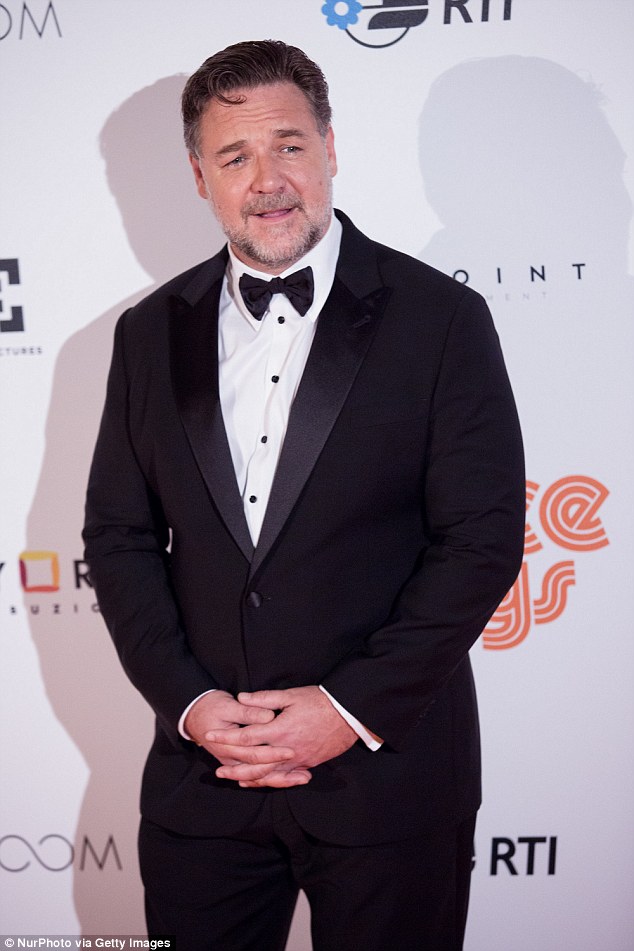 ‘They were told Russell was really angry because there was no more rice’: The source also claimed that crew were sent text messages warning them of Russell’s mood after the incident (Pictured: Russell in May, 2016)

This is not the first time Russell has been accused of losing his temper.

In one of his more infamous incidents, the Cinderella Man star allegedly threw a phone at a New York hotel worker in 2005 after being unable to place a call successfully to Australia. 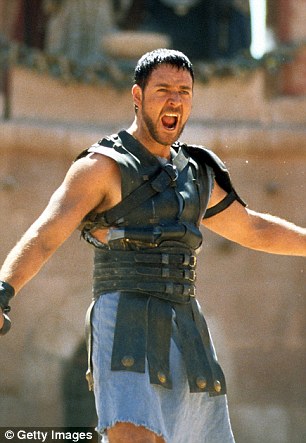 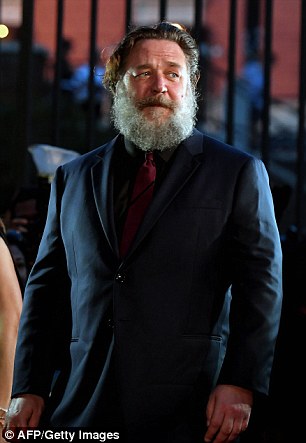 What a transformation! For his new role, Russell looks worlds away from his famous  Gladiator days (Pictured: Russell in 2000 film Gladiator and right in June, 2018)

Meanwhile, Russell’s latest film The True History of the Kelly Gang sees the actor looking worlds away from his Gladiator days as he sports a grey, bushy beard and fuller figure for the role.

In the movie, Russell portrays bushranger Harry Power, who was once assisted by a teenage Ned Kelly.

While no release date has been set for The True History of the Kelly Gang, which also stars Charlie Hunnam, Nicholas Hoult and George Mackay, it is likely to hit the big screen in 2019.

Daily Mail Australia has reached out to Russell Crowe’s representatives for comment. 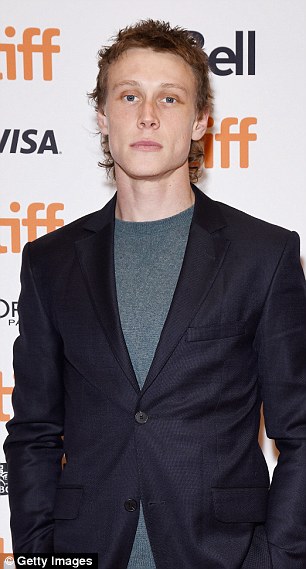 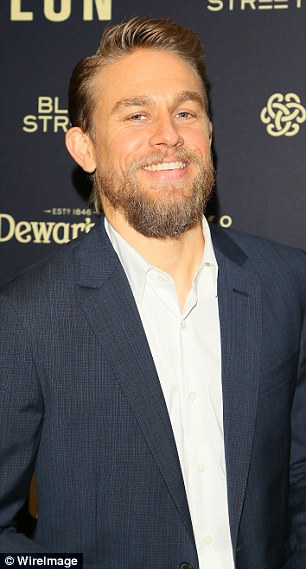