Russia declares it has successfully tested a hypersonic missile

Russia has successfully tested a hypersonic missile for the fifth time after President Vladimir Putin claimed there are ‘no foreign equivalents’ to his weapons.

U.S. intelligence sources claimed that America isn’t able to defend itself against the mass destroyer which is due to join Russia’s weaponry in 2022, reports CNBC.

The ship-based missile was reportedly last tested on December 10 and managed to reach a speed of Mach 8, which is the equivalent of around two miles per second.

One of the insiders suggested that the weapon, which has been undergoing tests since 2015, is designed to be used as a target on land as well as a sea vessel.

Tsirkon, as the device is being known, was able to endure prolonged flight which is an essential component of a hypersonic weapon.

This comes days after Mr Putin claimed that Russia’s new weapons will help ensure the country’s security for decades, because they have no foreign equivalent.

The Russian president, speaking during a meeting with military chiefs in Moscow, specifically mentioned the new Kinzhal hypersonic missile and the Avangard hypersonic glide vehicle. 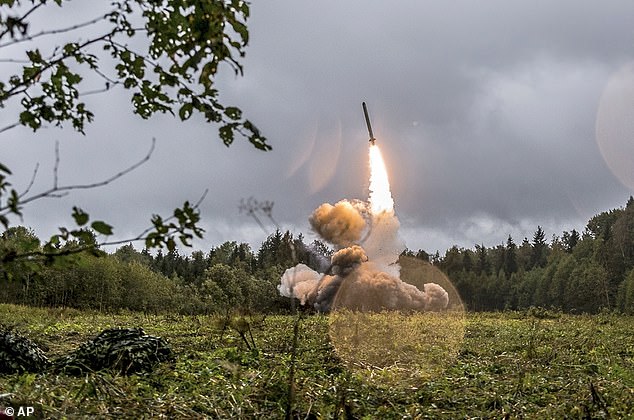 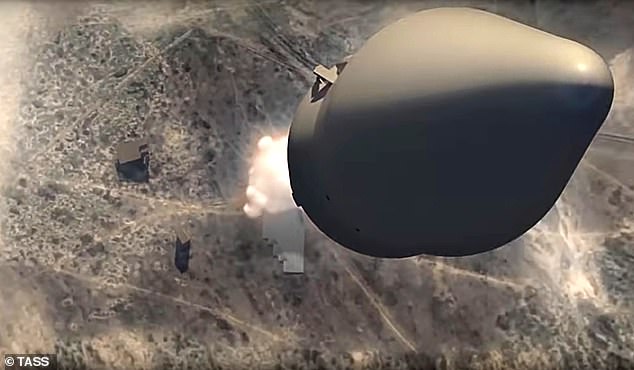 Computer images released by the Kremlin of their Avanguard warhead; they say that the weapons will be operational as early as 2019

Kinzhal has already been commissioned by the military; defence minister Sergei Shoigu said aircraft carrying the missiles have flown 89 patrol missions this year.

Mr Shoigu said the Avangard will enter service next year.

Earlier this year Mr Putin said that the ferocious missile delivery system could travel at 20 times the speed of sound and can launch missiles from the north and south poles within minutes – making it capable of penetrating any missile defence system. 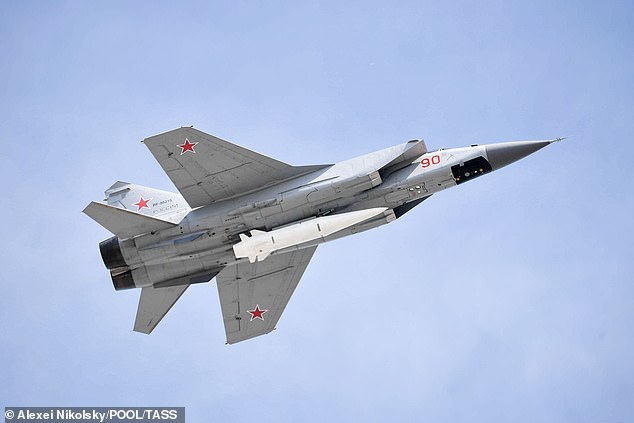 The Russians claim their system is also highly unpredictable due to an exceptional manoeuvrability, making them almost impossible to track.

Aircraft and missiles are said to be hypersonic once they exceed speeds of Mach 5 and above, or five times the speed of sound.

The latest class of hypersonic missiles would be smaller, guided and designed to carry conventional explosives for time-sensitive, rapid response in theatre operations.

Mr Putin described his hypersonic arsenal as ‘invincible’ during a state-of-the-nation address in March.

The latest revelation puts the U.S. under more pressure to keep up with Russia and China who are creating these missiles at an incredible speed. 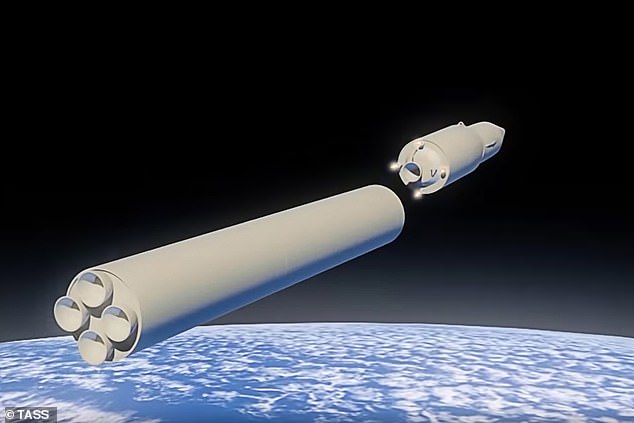 However Co-director of the Nuclear Policy Programme at the Carnegie Endowment for International Peace, James Acton, has suggested that Russia and China would not out-run America’s efforts.

He said: ‘I don’t necessarily agree with the characterisation that the U.S. is on its back foot. All of the evidence I see is that the U.S. has significantly more ambitious goals than the Russians and Chinese.

Mr Action added that although they do not want to ignore these results as the development of a missile like Tsirkon is still notable, he believes that the developments can sometimes be overestimated.

WHAT ARE HYPERSONIC MISSILES AND HOW DO THEY WORK?

Aircraft and missiles are said to be hypersonic once they exceed speeds of Mach 5 and above, or five times the speed of sound.

The latest class of hypersonic missiles would be smaller, guided and designed to carry conventional explosives for time-sensitive, rapid response in theatre operations.

There are two kinds of approaches to solving the hypersonic challenge in missiles: ‘scramjet’ and ‘boost glide.’

The air-breathing scramjet relies on high speed for its power.

As it accelerates, more air and fuel is pushed into the engine, allowing it to accelerate even more – to hypersonic speeds.

The boost glide model rides a reentry vehicle to extremely high altitudes, where it skips across the Earth’s upper atmosphere.

Built to carry nuclear and conventional warheads, these weapons are capable of reaching outer space in the course of their flights, but they can’t manoeuvre.