Russian diplomats owe Australia $23,230 for 175 parking tickets – but they can’t be taken to court

The Russian envoys cannot be taken to court over their parking tickets as they are protected by diplomatic immunity.

Russian diplomats are the worst parking ticket offenders in the country compared with officials from other nations, Nine News reported.

Russia owes Australia $23,230 after its diplomats amass 175 parking tickets – and they can’t be taken to court. Pictured: The Russian Embassy in Canberra

Afghanistan racked up 25 tickets in second place while Romania had 21 in the third spot.

‘This matter is under discussion (with the Department of Foreign Affairs)… we hope acceptable solutions can be found,’ a Russian Embassy spokesman said.

‘We would be pleased to see a greater level of voluntary contribution from those who are breaking the law,’ Mr Barr said.

‘The claim of diplomatic immunity all to often gets in the way of people doing the right thing.’

Russians owe 40 per cent of the total parking ticket debt among foreign diplomats.

In total, foreign embassies and high commissions owe $59,129 to Australia as a result of 423 unpaid parking tickets. 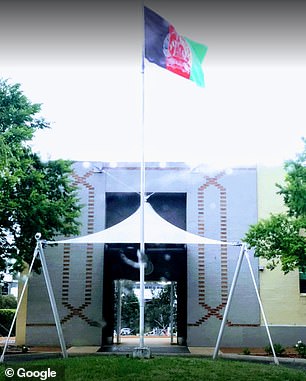 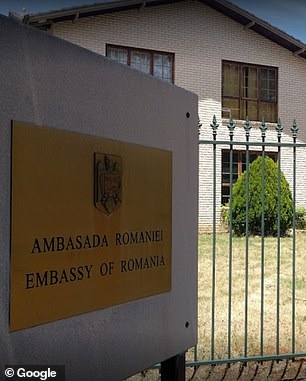 In total, foreign embassies owe $59,129 to Australia as a result of 423 unpaid parking tickets. Pictured: The Afghanistan Embassy (left) and the Romanian Embassy (right) 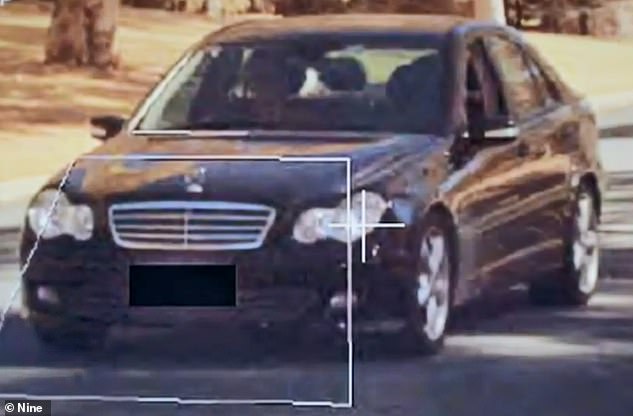 Parking tickets are not the only problem, as speeding tickets also represent a huge amount of debt owed by foreign embassies.

In July, Nine News reported that thousands of dollars worth of unpaid traffic offences dating back four years were still owed.

Documents reveal embassies including Ghana, Sudan and Romania all owed hefty amounts for speeding and traffic infringements, totalling more than $52,000.

In documents obtained by the broadcaster, Ghana’s High Commission owed the most, with more than $12,000 in unpaid fines. 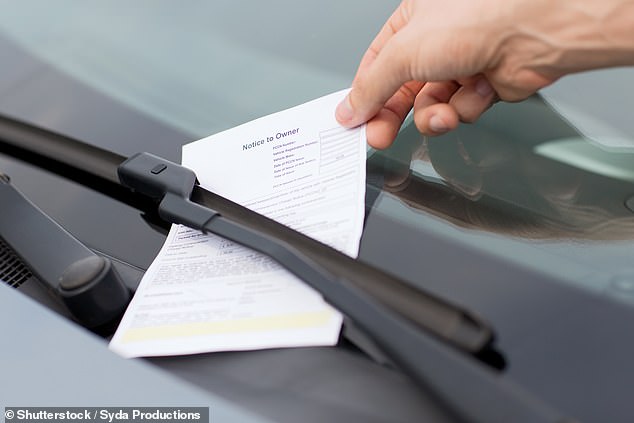 More than $52,000 was discovered to be owed from a range of traffic offences from several foreign embassies within Australia (file image)