Russian biker blogger ‘dies in crash moments after filming himself’

A Russian biking blogger was killed in a road crash moments after steering his Harley Davidson with his feet and texting on his phone, it is reported.

Artem Boldyrev, 34, sent the daredevil video to a friend just minutes before he was killed smashing into a truck 40 miles from Moscow.

Known by his nickname Bolt, the blogger had almost 300,000 followers on a YouTube channel called Moto Nexus and more on social media.

His friend Evgeny Matveev said the father of one had sent him the video just before the crash.

Matveev posted: ‘Time to confirm the news. This is the last video of Bolt which he forwarded to me. Bolt has crashed to his death’.

Among the biker’s final words on his video were: ‘Most problems arise due to the fact that I don’t give a ****.’

Russian newswpaper Komsololskaya Pravda reported that he was texting at the time of the crash.

He died on Russian federal highway M4, just over 42 miles from Moscow on the way to Rostov-on-Don. 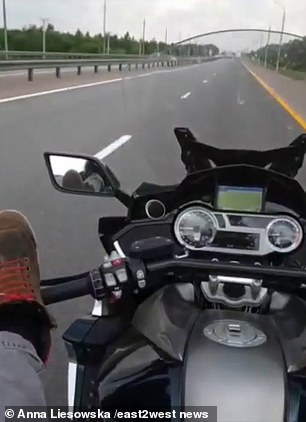 Russian biking blogger Artem Boldyrev (pictured left), 34, was reportedly killed just moments after posting a video of himself riding his motorcycle with his feet (right) 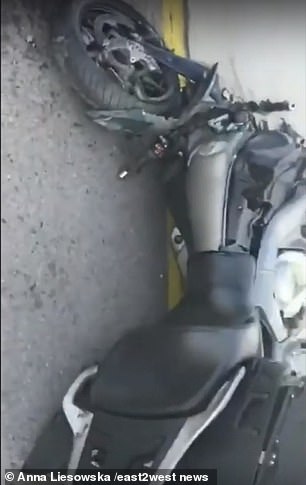 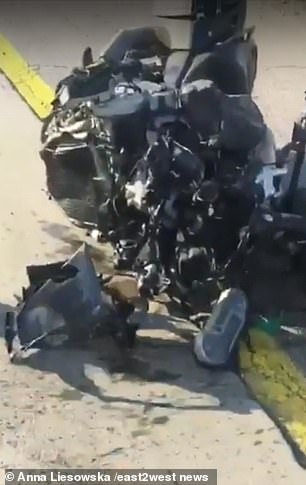 Wreckage: The mangled remains of the bike after the crash on a Russian motorway which killed the biking blogger

Friends say Boldyrev preferred to ride without a helmet saying he would rather die in a crash than be disabled for life.

But in the fatal incident he was wearing a helmet which came off as he crashed, it is understood.

He owned several motorbikes but is believed to have died on his Harley Davidson.

Many of his fans paid tribute to the popular biker. 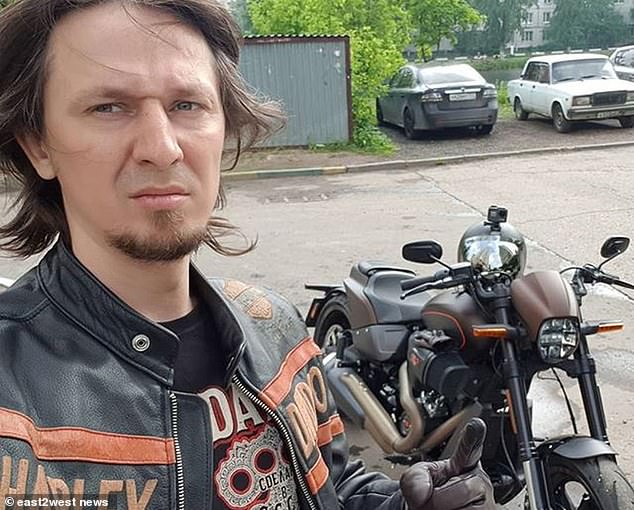 Known by his nickname Bolt, the blogger (pictured) had almost 300,000 followers on a YouTube channel called Moto Nexus and more on social media 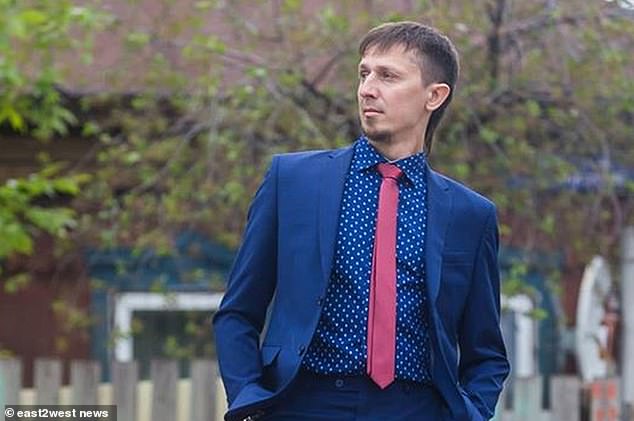