A Russian coal baron and ice hockey partner of Vladimir Putin has been found dead at his Moscow mansion in a suspected suicide.

Dmitry Bosov, 52, was discovered locked in his private gym late on Wednesday with a gunshot wound to his head and a pistol in his hand, Russian media reports.

He was found by fashionista wife Katerina who had come to search the house with a security guard after Bosov stopped responding to her messages.

Dmitry Bosov (pictured centre, with his family) has been found dead from a gunshot wound to the head at his mansion in Moscow 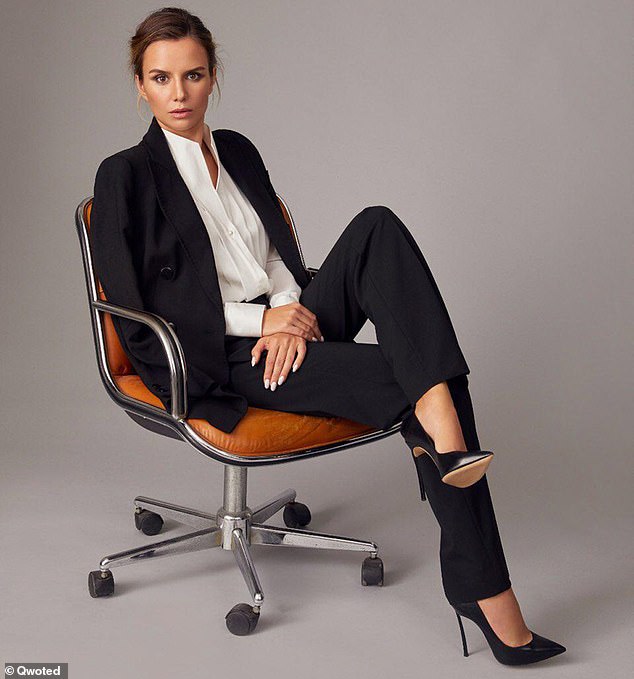 There was a Glock pistol in his hand, though no note was left behind.

Bosov’s death comes after the mogul – Russia’s 86th richest man with a fortune estimated at $1.1billion – fell out with his former business partner.

Aleksandr Isayev was fired from his position at the top of Bosov’s coal companies in April last year, and accused of ‘flagrant abuse and theft in the areas of work entrusted to him [and] dissemination of false information.’

Isayev denies the claims and had filed a defamation lawsuit.

A friend of Bosov’s also said his businesses had been in turmoil since the beginning of the year, and he had suffered scandals within the family.

Bosov had begun to fire staff and had been transferring assets into his own name as if he was preparing to sell them, Russian site RBC reported.

He was also facing legal action in the US after Francis Racioppi, a US special forces veteran and one-time employee of Bosov’s Genius Fund Group which has invested in legal marijuana markets, sued him.

Racioppi was suing for breach of contract after Bosov allegedly fired him and all other members of the firm at the end of March, which he says is a breach of California employment law. 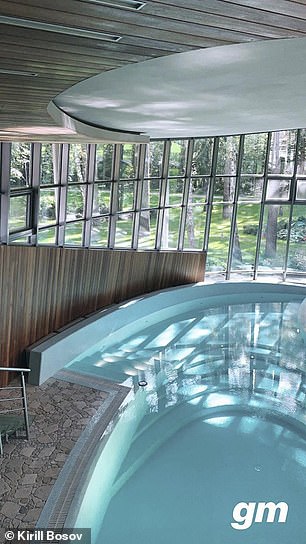 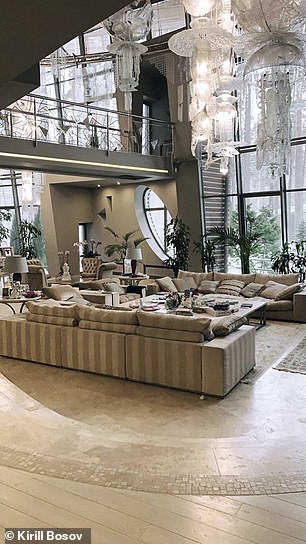 Bosov was found locked in the gym complex at his mansion (left) with a Glock pistol that he carried in his hand, Russian media reported (his mansion, pictured right)

In February, Katerina had outlined Siberian Anthracite’s plans to fund a giant tunnel on the 4,264 km-long Baikal-Amur Mainline railway to boost coal exports to Asia.

The scheme had the backing of the Kremlin.

Earlier he had been a key investor in respected Vedomosti business newspaper.

The Russian Investigative Committee has opened an inquiry into his death, reported Interfax.

Investigators were interviewing his relatives and the ‘reasons of the incident are being established’.

Bosov headed Alltek group, which controls the coal producers Siberian Anthracite, where his widow was a senior executive, and VostokUgol.

Siberian Anthracite said father of five Bosov ‘died tragically’, calling him a ‘distinguished businessman’ and a ‘bold and decisive innovator’.

‘His passing is a huge loss for all who knew him,’

A source said that ‘the businessman stopped answering phone calls and messages late on May 5.’

His wife went to look for him and had to get a security guard to break into the gym. 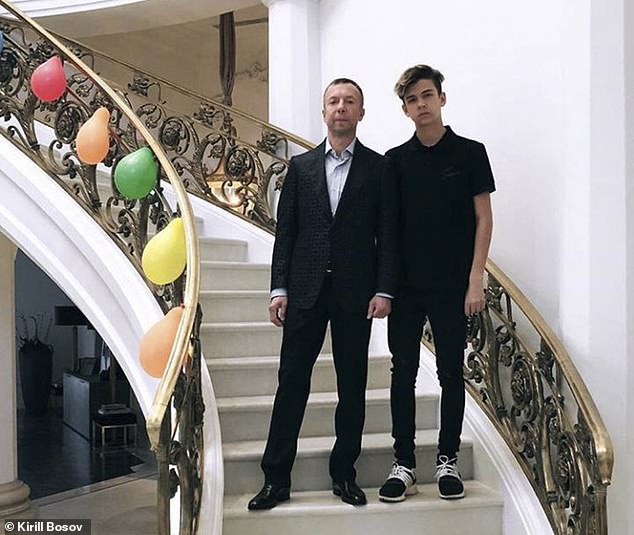 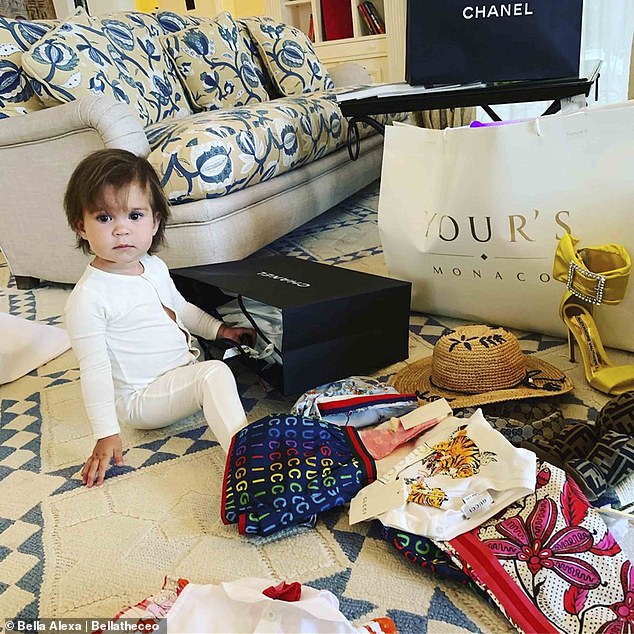 ‘She found her husband dead – lying in one of the building’s wings with a pistol in his hand.’

He had kept a gun with him since the start of the coronavirus epidemic, believing unemployment and the financial crisis would lead to rampant crime, reported Moskovsky Komsomolets citing family source.

He wanted to be ready for a possible intrusion.

Bosov was a key figure in Putin’s Night Hockey League involving ice hockey veterans in which he and other political and business figures take part.

With other business tycoons, Bosov played alongside Putin.

He posted a picture with father captioned: ‘I will miss you forever.’

His elder brother Anton, in his 20s, told 360TV: ‘Let’s wait for the official version from the investigation. We won’t guess…

‘I can’t tell you anything else. These are family matters.’