Russian journalist Arkady Babchenko, who had been reported shot and killed in the Ukrainian capital Tuesday, has shown up at a news conference very much alive.

Vasily Gritsak, head of the Ukrainian Security Service, told a news conference on Wednesday the agency faked Babchenko’s death to catch those who were trying to kill him.

Kiev and national police had said Babchenko, a strong critic of the Kremlin, was shot multiple times in the back at his apartment building and found bleeding by his wife.

Not dead yet: Russian journalist Arkady Babchenko, who had been reported shot and killed in the Ukrainian capital Tuesday, turns up at news conference on Wednesday –  alive and well

He showed up at Gritsak’s new conference on Wednesday and thanked everyone who was mourning his death.

Babchenko, a former soldier in the Chechen war who became one of Russia’s best-known war correspondents, had left his homeland fearing for his life after criticising Russian policy in Ukraine and Syria.

His death was reported this morning, with Kiev police saying he had been shot dead after returning to his home after going food shopping.

Ukrainian police spokesman Yaroslav Trakalo said Babchenko was found bleeding by his wife after she heard shooting, adding that he died in an ambulance on his way to hospital.

Images circulated of Babchenko lying on his front with holes in the back of his shirt, and a pool of blood underneath him.

‘The first and the most probable [reason for his murder] is his professional activity,’ Kiev police chief Andriy Kryshchenko said at a televised press briefing earlier today.

Ukrainian authorities even released a drawing of the man they suspect is Babchenko’s assassin, around 40-45 years old, with a grey beard and wearing a cap. 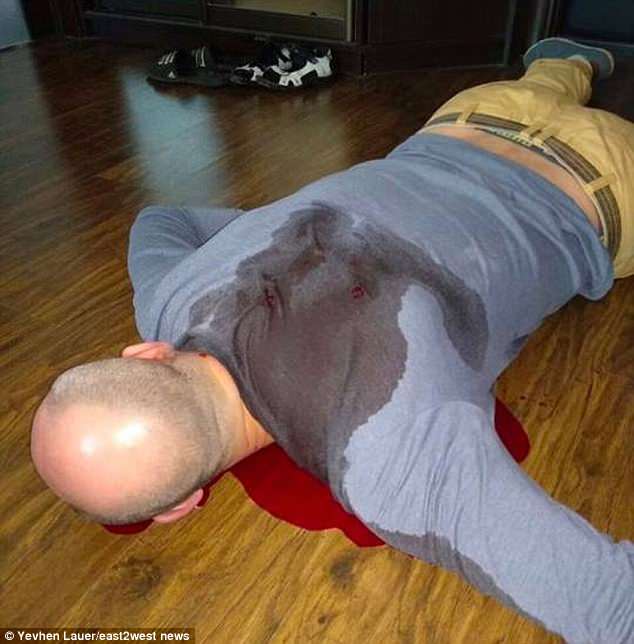 Fake news: This image began circulating after Babchenko’s ‘death’ was made public

They were also quick to blame Russia’s ‘totalitarian machine’ for his murder, while Moscow denied the charges.

‘I am convinced that the Russian totalitarian machine did not forgive him his honesty and principled stance,’ Ukrainian Prime Minister Volodymyr Groysman said late Tuesday.

‘A true friend of Ukraine who was telling the world the truth about Russian aggression. His murderers should be punished.’

An aide to the Ukrainian interior minister, Anton Gerashchenko, also pointed the finger at Moscow, writing on Facebook: ‘The Putin regime targets those it cannot break or intimidate.’

He said the Ukrainian government should ensure the safety of Babchenko’s family.

Many politicians and observers including Foreign Minister Pavlo Klimkin suggested Russia wanted to sow chaos in the country – already wracked by a four-year conflict with pro-Russian rebels in the east – ahead of presidential and parliamentary elections next year.

Russian authorities furiously denied the blame, with Foreign Minister Sergei Lavrov saying it was ‘very sad’ Moscow had been accused of murdering the reporter.

‘The Ukrainian prime minister is already talking about how it was done by Russian secret services,’ he said.

‘This fashion of conducting international affairs is very sad,’ Lavrov told reporters, and investigators in Moscow opened their own probe.

‘The Investigative Committee is not going to turn a blind eye to the cruel crimes against Russian citizens,’ it said in a statement. 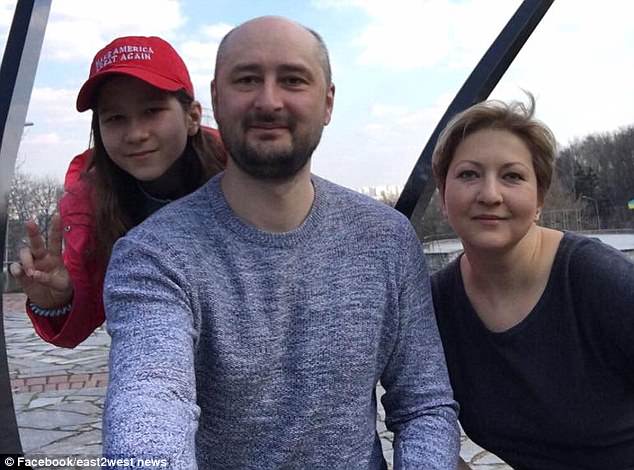 Murdered: Russian journalist and Putin critic Arkady Babchenko, 41, pictured with his wife and one of his daughters, was shot several times at his home in Kiev, Ukraine

On Monday, Babchenko had tweeted about a perceived threat from former Kremlin insider Marina Yudenich, who had called for Chechen leader Ramzan Kadyrov – a close Putin ally – to ‘invite him for tea’.

Babchenko believed this referred to the murder of former KGB agent Alexander Litvinenko in London in 2006, who was poisoned with radioactive polonium in his tea.

Kadyrov is also suspected by Russian opposition figures of being behind a number of killings of Kremlin critics.

In a tweet on Monday he referred to the threat, stating: ‘When the president’s representative openly posts an offer to have you killed.’

The threat was made by Yudenich in a social media post, which read: ‘So Ramzan is making tea for journalists. I am just wondering, should he not organise a tea party for another representative of the journalism community?

‘He stays in Ukraine now, too, and claims to fight on Kiev’s side. He is being fed there but I think tea at Ramzan’s will be a lot more useful.’

Yudenich’s post was published in 2014, and it is possible that Babchenko suddenly raised her comment this week, as part of the plot to fake his death. 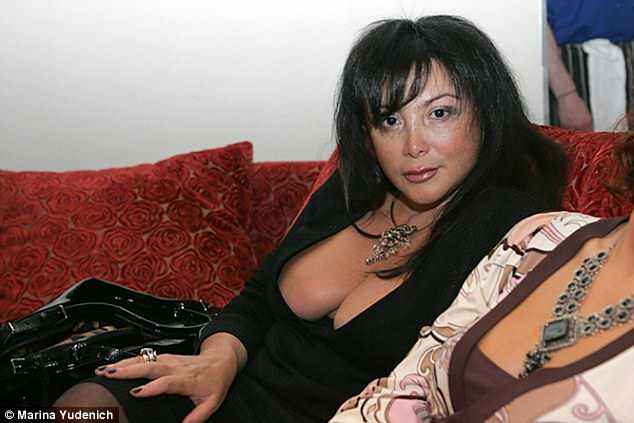 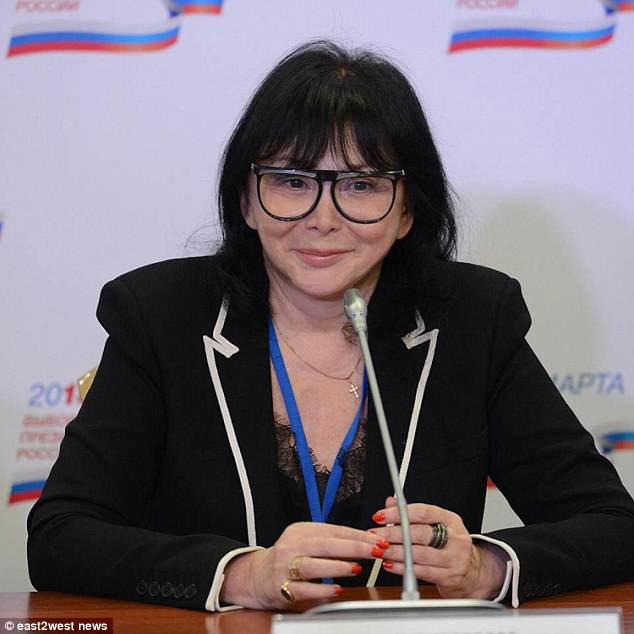 Threat: Babchenko interpreted Yudenich’s post about a ‘tea party’ as a public suggestion to Kadyrov to have him killed 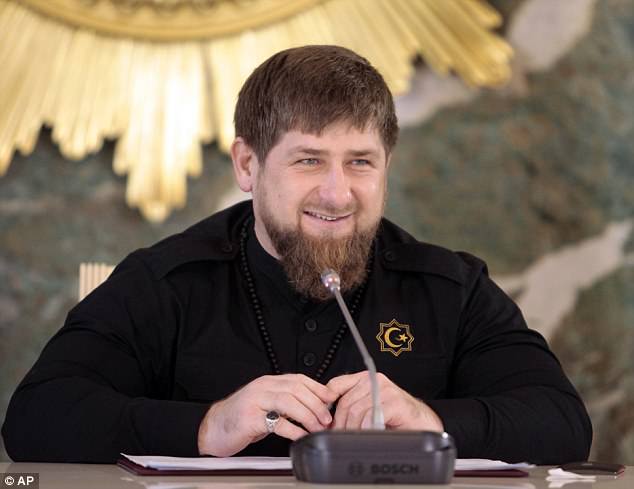