A female Russian long jump champion has revealed she was offered £2million-a-year to become a high-class escort in the United States.

Long jumper Daria Klishina, 29, who won a silver medal at the 2017 World Championships in London, made the revelation in an interview with Russian media.

‘I was offered to be an escort,’ she told Russian sports broadcaster sports.ru. ‘The message came from an unknown netizen from the US, in a direct message.’

Russian long jumper Daria Klishina stands on a beach in St Barts in November. Klishina, 29, has revealed that she was offered £2million-a-year to become a high-class escort in the United States 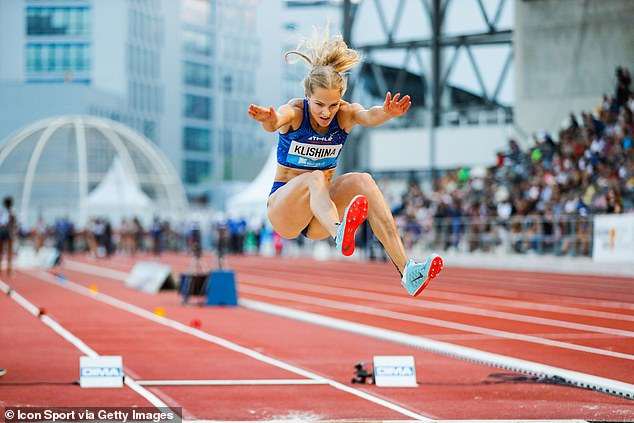 Klishina, who won the silver medal at the World Championships in London in 2017, said at the time she thought: ‘Do I really look like a woman who would agree to something like this?’ 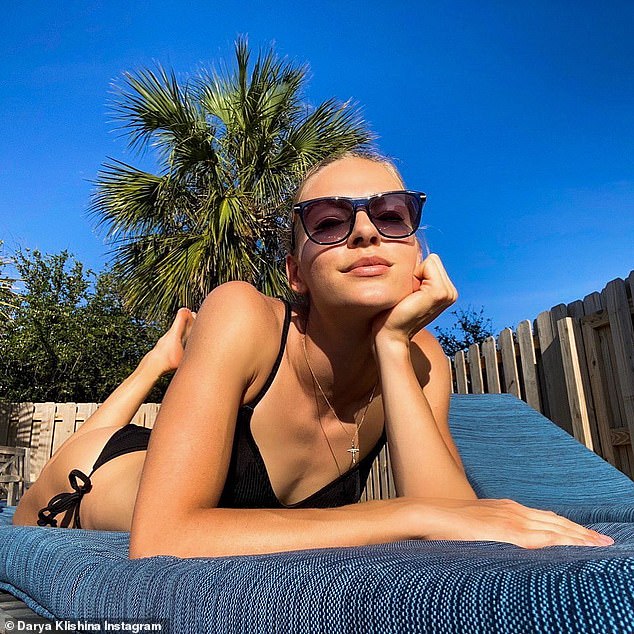 Pictured: Klishina in Florida on Monday, in a picture from her Instagram. Klishina was the only Russian allowed to participate in the 2016 Rio Olympics after the International Association of Athletics Foundation barred the country from competing after an investigation uncovered state-sponsored doping

‘He just wrote a direct message to me on Instagram. I’m not somebody who swears at people and just answered him back with “sorry but I am not interested in this offer”,’ she added.

She said the unknown man offered a ‘very big’ sum for the position.

The silver-medallist went on to describe a revealing photo shoot early in her career where she was made to feel uncomfortable.

‘I’m happy with my body, I have nothing to be ashamed of, but that photo session was a little bit too much for me,’ she said, adding that she ‘felt uncomfortable’ when asked to take off some of her clothes. 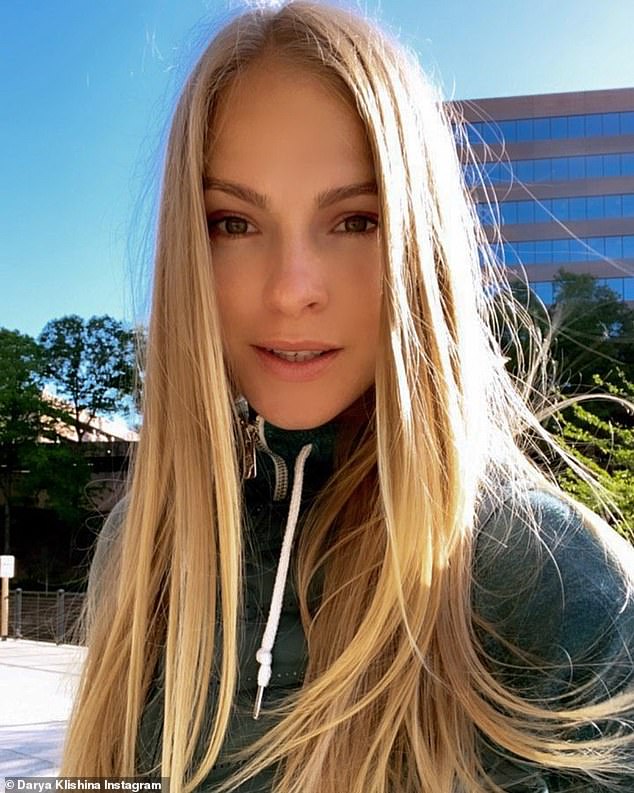 The silver-medallist, pictured last month, went on to describe a revealing photo shoot early in her career where she was made to feel uncomfortable 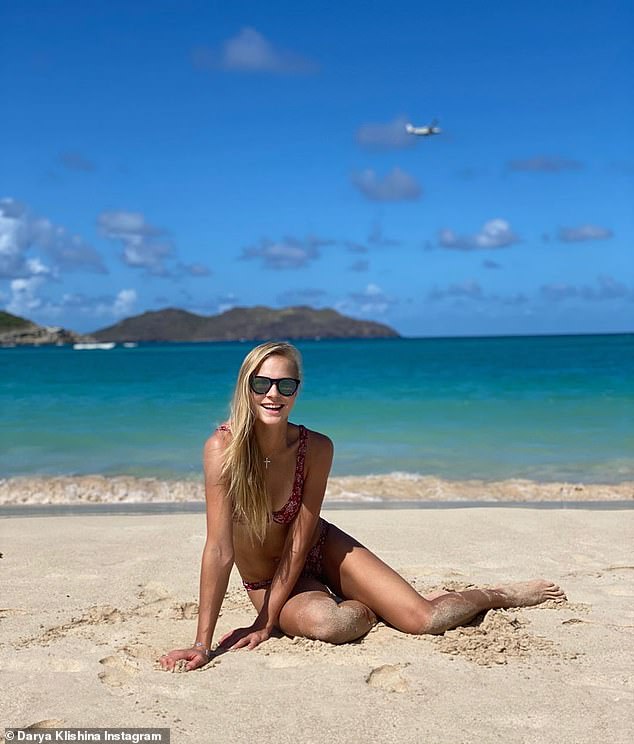 Klishina, pictured on a St Barts beach in November, was accused by Russian fans of being a traitor for not showing solidarity with her fellow track-and-field athletes 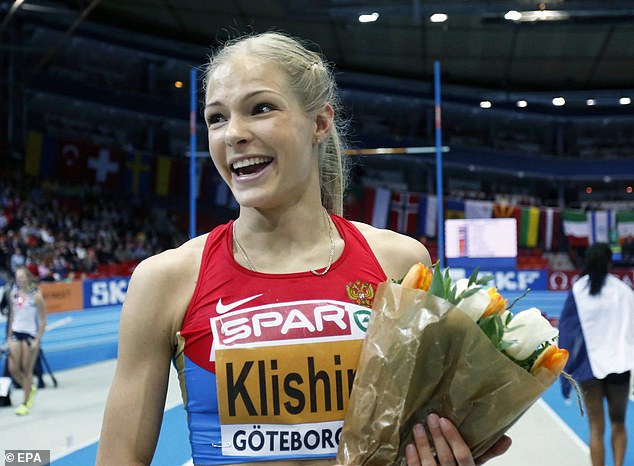 Darya Klishina of Russia reacts after winning the long jump event at the IAAF European Athletics Indoor Championships in 2013 at the Scandinavium Arena in Gothenburg, Sweden

It was a sign that ‘something was going wrong’, she added.

Klishina was the only Russian athlete cleared to compete in the 2016 Rio Olympic Games after the International Association of Athletics Federations (IAAF) allowed her to participate as a neutral athlete.

Her fellow sportsmen and women were banned from international events by the IAAF in 2015 after a World Anti-Doping Agency report uncovered systematic state-sponsored doping within the country.

A number of Russian fans accused Klishina of being a traitor for not showing solidarity with her fellow track-and-field athletes.

She won her silver medal for long jump at the World Championships in London in 2017.