Horrifying moment Russian paedophile abducts girl, nine, on the street and drives off with her – before hero teenager chases him down to save her

A hero 16-year-old boy saved a girl, nine, from a paedophile attack by a convicted rapist after hearing her desperate cries for help in the street.

Quick-thinking Vyacheslav Doroshenko was walking through snow in Irkutsk, Russia after his basketball training when he saw a man in his 50s grab a girl and push him into his car.

Chilling CCTV footage shows the horrific moment the attacker grabbed the girl, and also highlights the self-confessed paedophile kidnapper later demonstrating with a mannequin how he thrust the girl into his car. 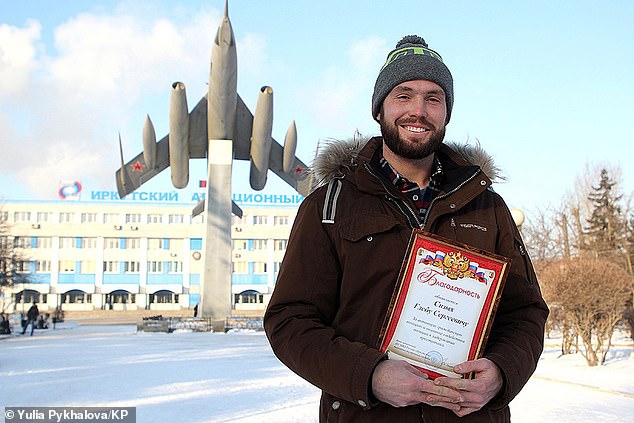 Gleb Sizykh, 28, was honoured by Russian police for chasing down the convicted rapist

The teenager said: “I overtook her, reached the railway and heard her screaming.

“And I saw how a man was forcing her into a car.”

He heard the girl shout ‘Help’.

“I quickly turned around, saw the only adult person, ran to him, told him what happened, and we ran towards the kidnapper’s car,” said Vyacheslav. 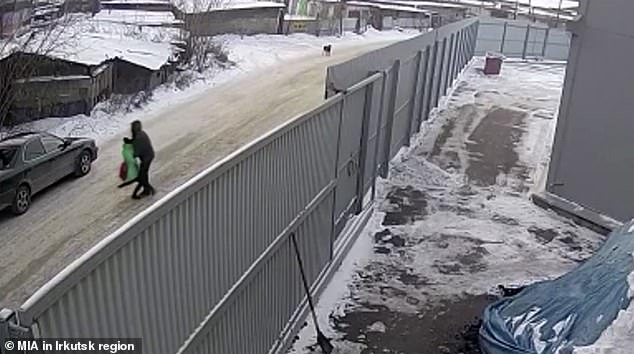 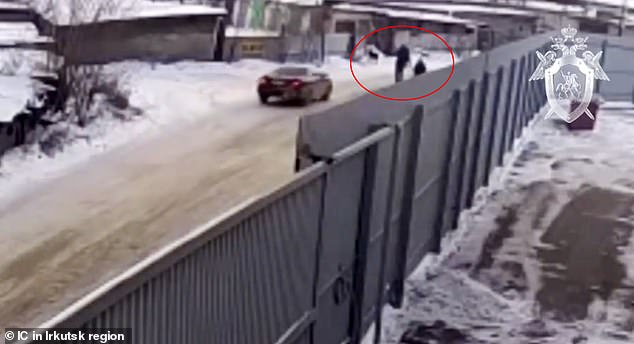 The man who Vyacheslav pleaded to help – named Gleb Sizykh – was warming his car engine after a factory shift.

“It was clear the boy was scared,” he said.

“I rushed towards that car.

“I wanted to see how that man and the girl herself would react.

“As soon as the boy and I began to approach the car, it abruptly started off, and drove away.”

Vyacheslav then got into Gleb’s car and they tailed the paedophile kidnapper who had been released from jail in 2017 after the second of two rape convictions for which he served jail sentences. 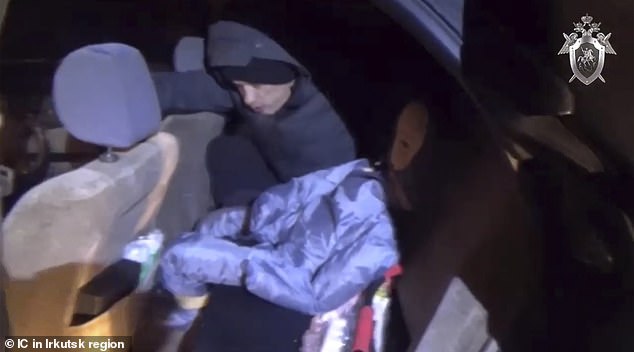 In a video released by police, the kidnapper can be seen recreating the crime 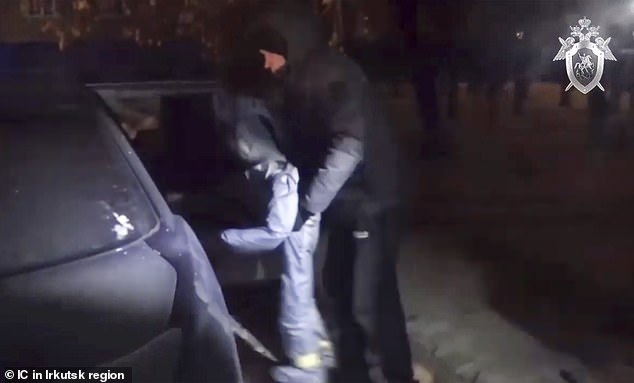 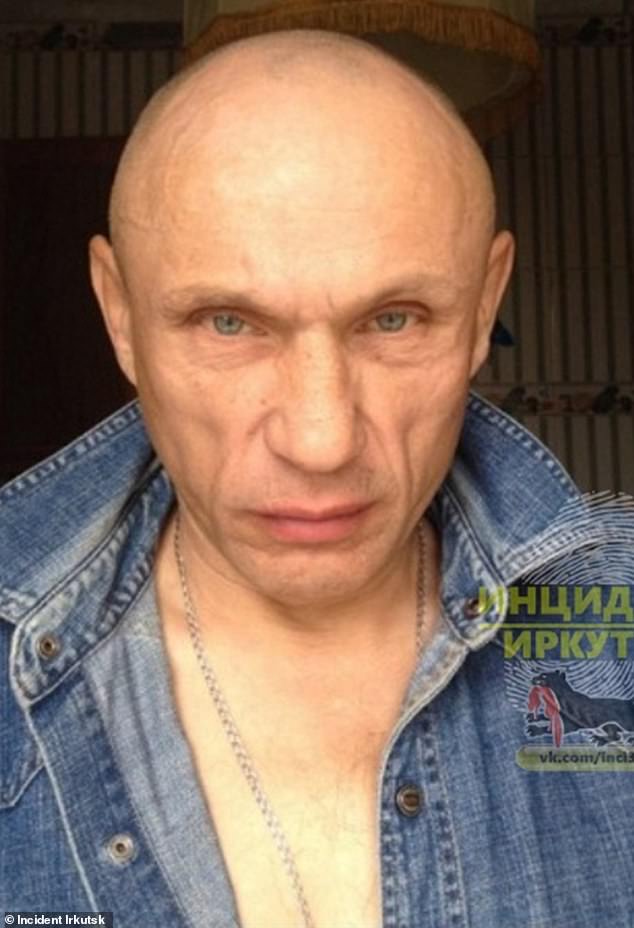 A social media photograph of the alleged kidnapper, who has not been named by police

The attacker drove his Toyota into a dead end and Gleb blocked his way out.

They confronted the man then let the girl go and lied: “I got confused, I thought, it was my sister.”

The child stood weeping and Gleb went to help her, saying:

“She stood at the fence crying.

“I did not know how to approach her.

“I understood that she would now be afraid of me.” 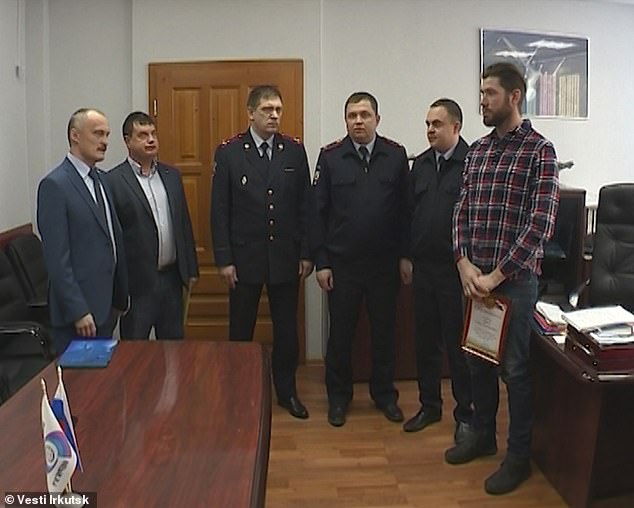 He handed her his phone and the girl called her mother.

Meanwhile the unnamed kidnapper escaped but with help from Vyacheslav and Gleb he was caught by police in less than an hour.

He was seen on video making a full confession, and is due to face trial.

The girl was reunited with her mother and is undergoing psychological counselling.

Gleb, 28, was honoured by Russian police .