A pair of top executives from a social media platform dubbed ‘Russia’s Facebook’ were killed yesterday after their off-road amphibious all-terrain vehicle (ATV) flipped over in a raging Arctic river.

The current of the river flipped their vehicle over and smashed it against rocks as it was swept away.

The duo managed to free themselves from their vehicle but succumbed to ‘hypothermia’ due to their sodden clothes and temperatures hovering around zero degrees celsius, according to reports.

Rescuers this morning found their bodies on the bank of the river.

Gabrielyan’s wife Elena and their friend Sergey Olsevich, who were following the pair in a second ATV which was also turned over by the river’s current, miraculously survived after walking some 16 miles to reach the hut of a reindeer herder and raise the alarm. 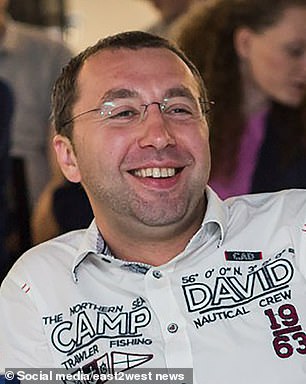 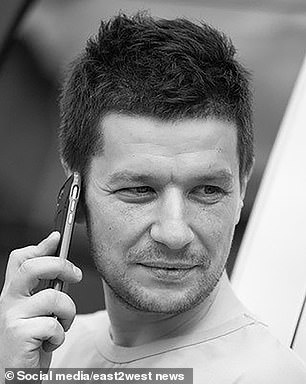 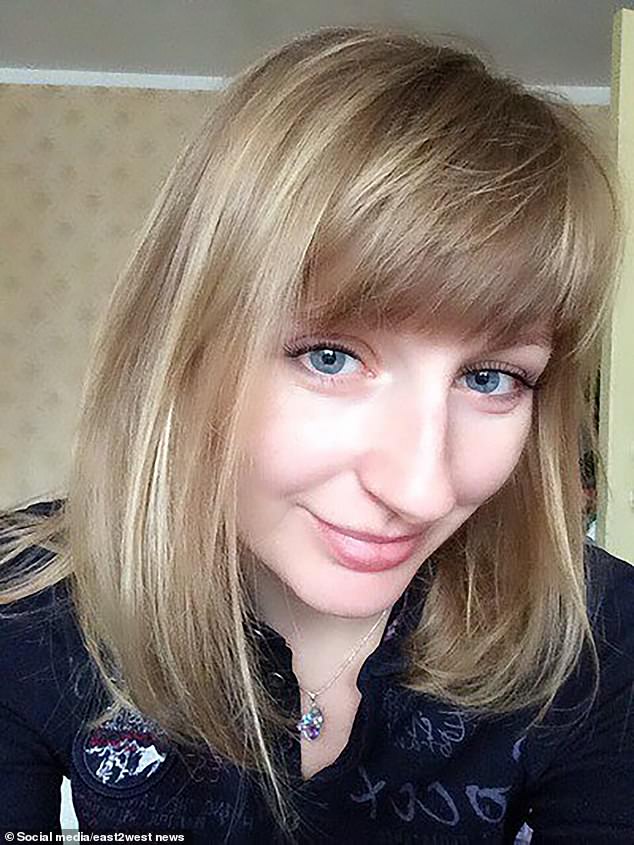 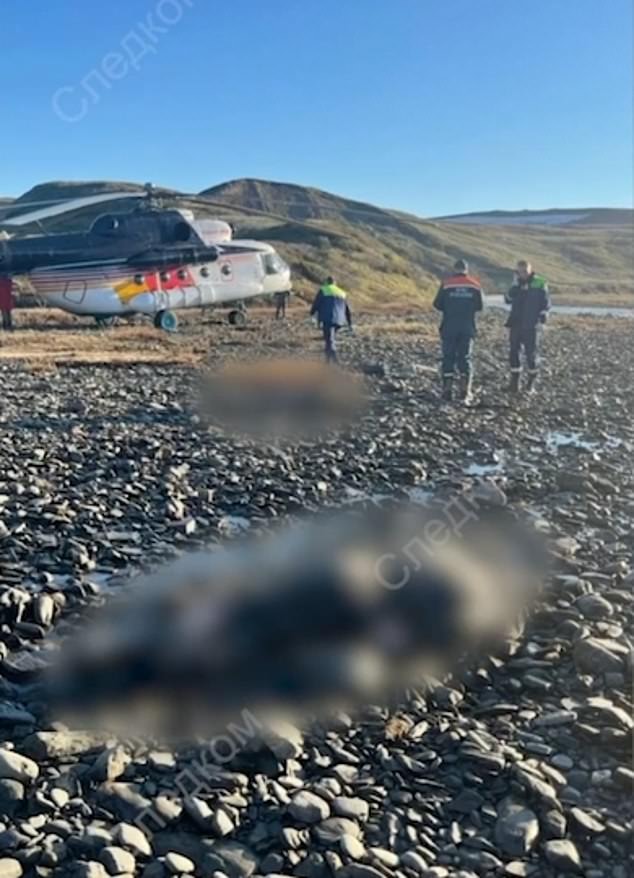 Multi-millionaire Gabrielyan and his posse were exploring northern Russia’s remote Kanin peninsula in the Nenets region in a pair of Sherp ATVs.

The fatal incident took place around 5pm local time yesterday when Gabrielyan decided the vehicles would be able to cross the river despite its strong current.

Radioing back to the second ATV, the social media exec insisted the ATV would be able to manage the conditions and told his wife Elena and Olsevich to follow him, before plunging into the water.

‘I was waiting on the shore, and after 10 minutes they [radioed] me that I was to follow them,’ Olsevich told Russian media outlet Baza this morning.

‘I drove to the river and floated behind them down the river.

‘A few minutes later, Vladimir told me that the river was very dangerous, and that I must be cautious.’

Both ATVs were subsequently flipped over by the river’s unrelenting current, destroying Olsevich’s satellite phone and making it impossible to call for help.

‘Me and Elena got out and the satellite phone drowned,’ Olsevich continued.

‘The radio set was still working, but no-one was in touch.’ 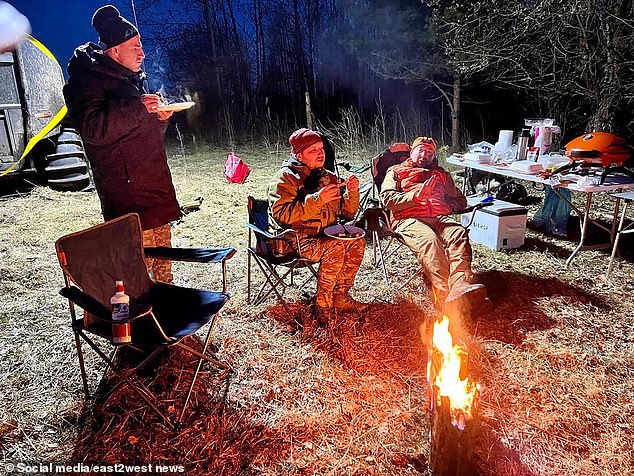 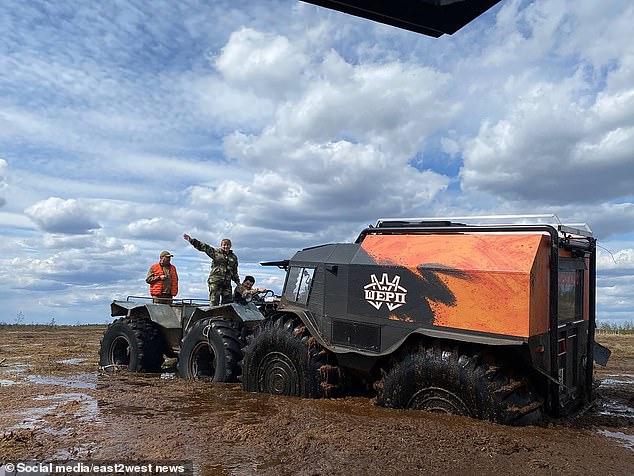 Gabrielyan family are pictured with a Sherp ATV vehicle in May 2022. This vehicle was likely one of the two involved in the fatal accident yesterday 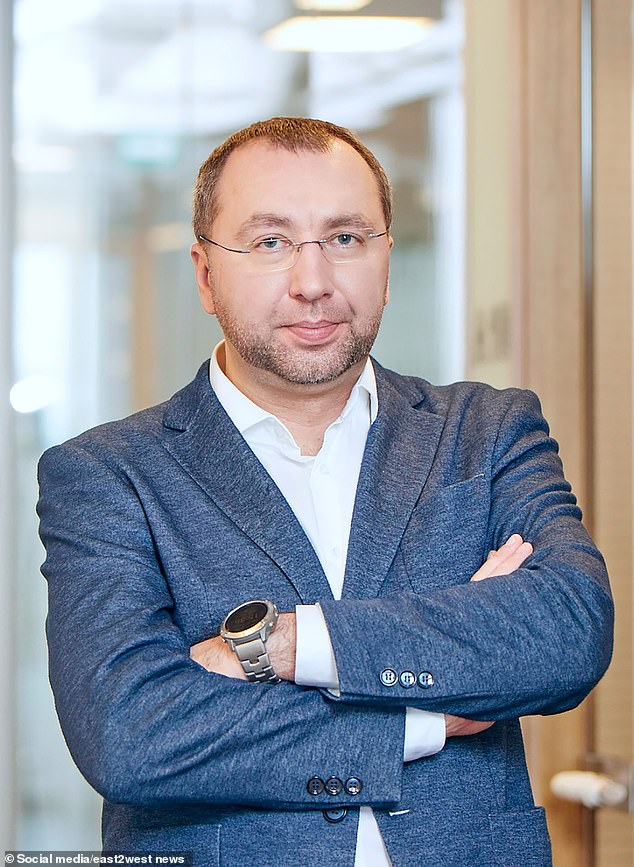 Gabrielyan had been on the board of VK since March, and deputy CEO since 2019 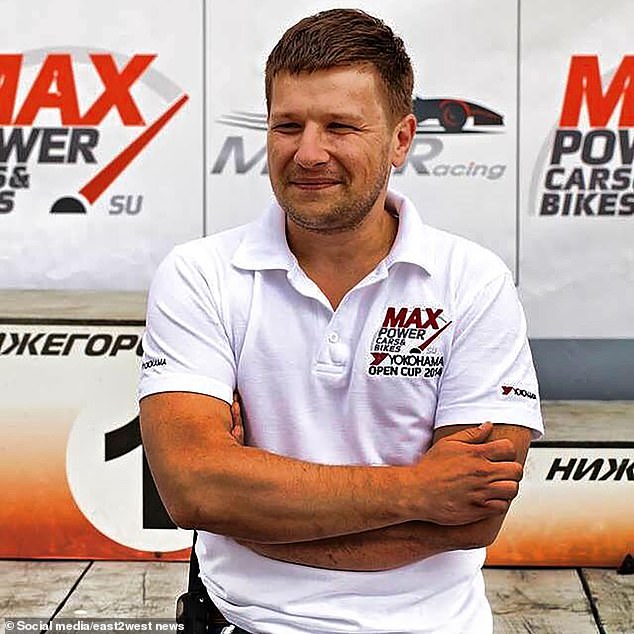 ‘This morning it became known that Vladimir Gabrielyan and Sergey Merzlyakov (pictured) died as a result of a tragic accident,’ social media company VK said in a statement today

Baza reported that Olsevich and Elena tried to reach Gabrielyan and Merzlyakov via radio several more times, but conditions were such that they could not mount a search for their vehicle.

Stranded in the remote peninsula, the pair reportedly hiked around 16 miles along the shoreline until they came across the hut of a reindeer herder, who sheltered them overnight until the Ministry of Emergency Situations dispatched a rescue party early this morning.

Baza reported that the nearest rescue helicopter was in located in the region’s administrative centre Naryan-Mar some 250 miles away from the scene of the accident, forcing the Ministry to delay the rescue operation.

VK – Russia’s largest social media platform which operates a model similar to Facebook – said in a statement today: ‘This morning it became known that Vladimir Gabrielyan and Sergey Merzlyakov died as a result of a tragic accident.

‘We mourn with their family, friends and loved ones. Vladimir and Sergey will forever remain part of our team.’

Gabrielyan had been on the board of VK since March, and deputy CEO since 2019.