Russian submarines have dramatically stepped up activity around undersea data cables in the North Atlantic.

Fears have been raised Russia could covertly deploy submarines to sever communications cables spanning the world.

‘We are now seeing Russian underwater activity in the vicinity of undersea cables that I don’t believe we have ever seen,’ said Admiral Lennon.

Russian submarine activity in the North Atlantic has dramatically stepped up recently, a US admiral has warned 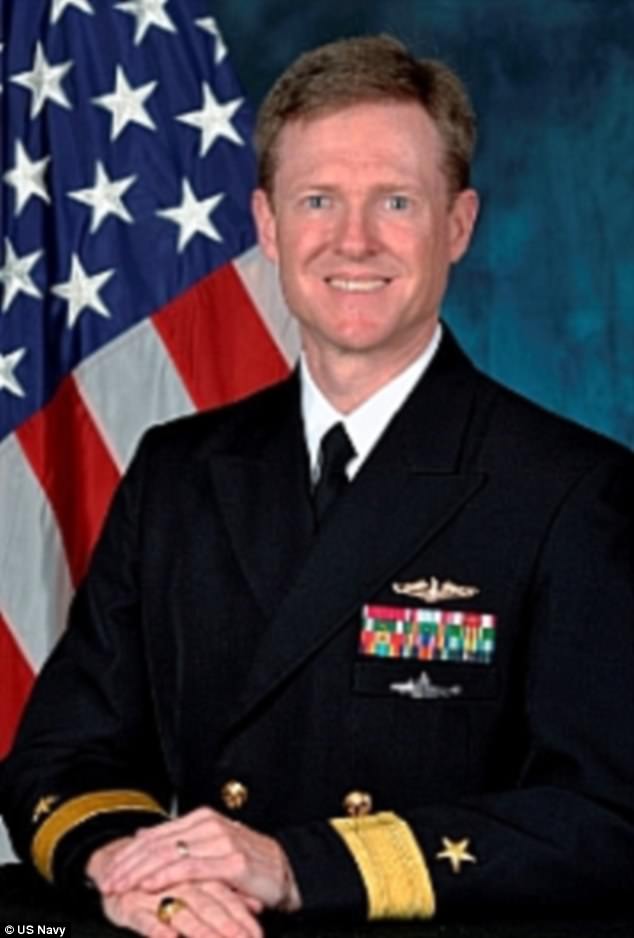 ‘Russia is clearly taking an interest in NATO and NATO nations’ undersea infrastructure.’

Russia is believed to have a Yantar-class spy ‘intelligence ship’ which carries two submarines capable of destroying cables or tapping them for information.

‘They can do oceanographic research, underwater intelligence gathering,’ Lennon told the Washington Post.

‘And what we have observed is an increased activity of that in the vicinity of undersea cables.

Admiral Vladimir Korolev, the commander of the Russian Navy, said earlier this year: ‘Last year we reached the same level as before the post-Soviet period, in terms of running hours.

‘This is more than 3,000 days at sea for the Russian submarine fleet. This is an excellent sign.’ 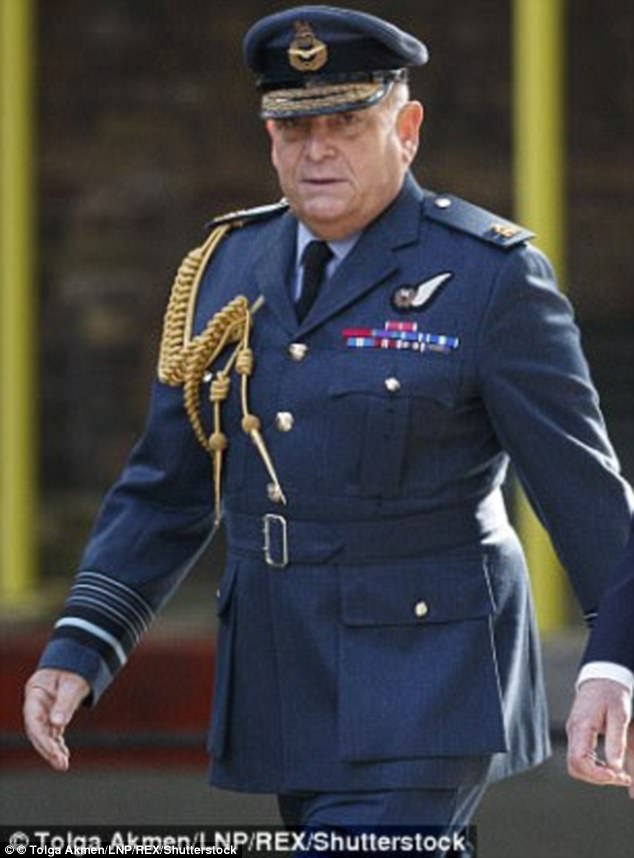 He said the vital communication cables that ‘criss-cross the sea bed’ were vulnerable to Vladimir Putin’s forces.

There are fears Russia has the capability to tap, disrupt and even sever the underwater cables that link our internet and phone networks to the rest of the world. Many of those that serve Britain are in the Atlantic.

Sir Stuart said the Navy was now prioritising missions ‘to protect the sea lines of communication’ and prevent an attack that could wreak economic chaos.

‘There’s a new risk to our way of life, which is the vulnerability of the cables that criss-cross the sea beds,’ he warned.

‘Can you imagine a scenario where those cables are cut or disrupted which would immediately and potentially catastrophically affect both our economy and other ways of living.

‘Therefore we must continue to develop our maritime forces with our allies to match and understand Russian fleet modernisation.’

‘In response to the threat posed by the modernisation of the Russia Navy – both nuclear and conventional submarines and ships – we along with our Atlantic allies have prioritised missions and tasks in order to protect the sea lines of communication.’