A Russian Vogue model has opened up about a horrific incident of domestic abuse she allegedly suffered at the hands of her ex-boyfriend.

Kira Dice, who has graced the covers of some of the world’s most famous magazines and walked the runway at Russian Fashion Week, shared shocking pictures of her bruises and cuts in an emotionalFacebook post on Sunday.

She claims she was left with with two black eyes and had to be admitted to hospital in the alleged domestic violence incident and said her ex also tried to rape her.

According to Kira, the abuse occurred two months ago in Moscow and she had been afraid to reveal her ordeal until now. 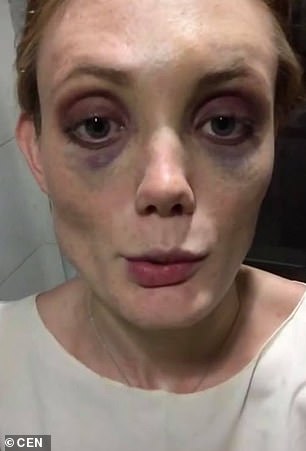 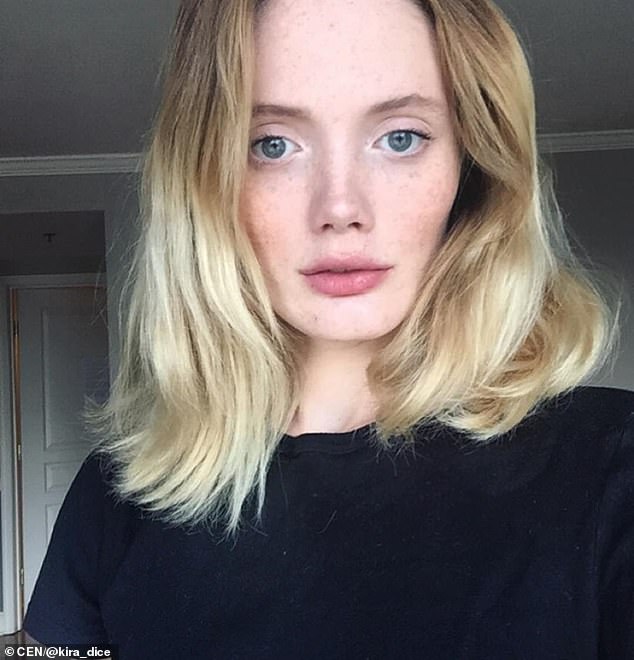 Kira said she was about to leave her apartment in Moscow for a modelling job in China when her boyfriend attacked her out of jealousy.

‘He threw a chair at me then brutally beat me up,’ her post read.

‘He tore off my underpants trying to rape my battered body with his fingers. After that, he stuffed a banknote into my mouth forcing me to chew it.

‘He smashed furniture in my apartment shouting at me and calling me a whore.’

Kira said it was only when she lost consciousness that her attacker called an ambulance.

The police then arrived and she was taken to hospital where she was diagnosed with concussion and severe bruising. 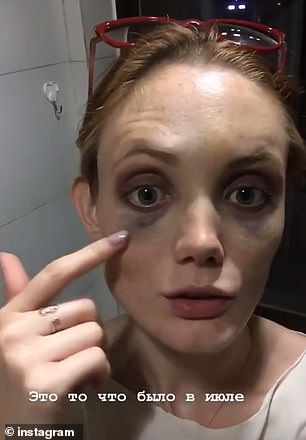 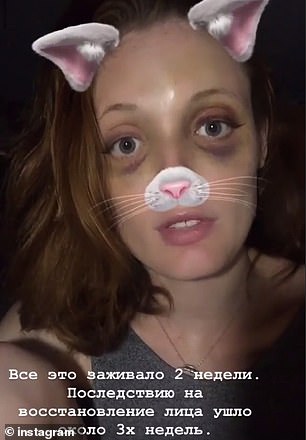 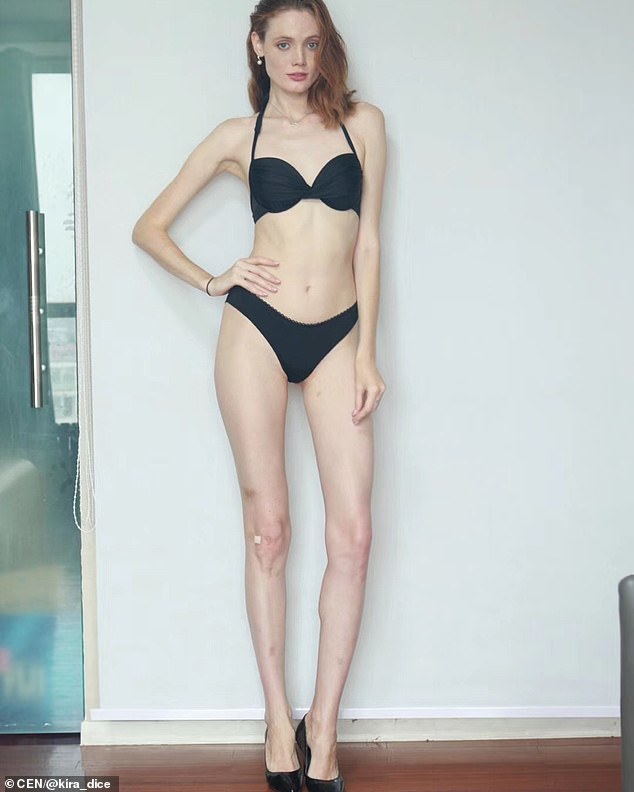 Pictures taken by Kira in the hospital show her with her with two black eyes after the alleged domestic attack and she reportedly spent two weeks recovering in hospital.

‘I was standing in the hospital in a home dress, without panties, in blood and with a swollen face,’ Kira added, ‘It was embarrassing and scary.’

Kira said she continued her relationship with her partner despite the abhorrent incident after he persuaded her not to report him to the police and swore never to hurt her again.

But two months later she split up with him and decided to reveal the details of her ordeal publicly.

She said it was only after two weeks that the severe bruising on her face started to heal and she still has scars from cuts on her legs.

Kira has modelled in campaigns for Gucci, Keds, Intimissimi, Zara, H&M, Tous jewellery and others.

Her pictures were published in Vogue, Harpers Bazaar, Elle, Marie Claire and Cosmopolitan among others. 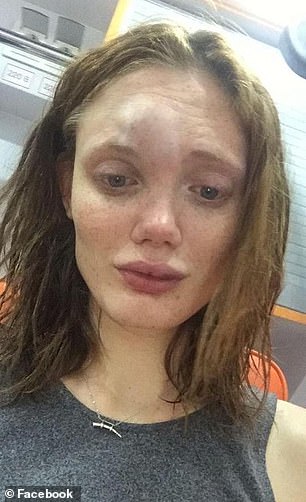 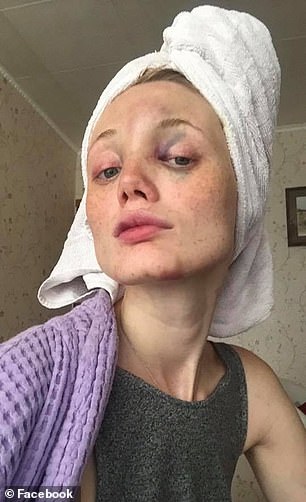 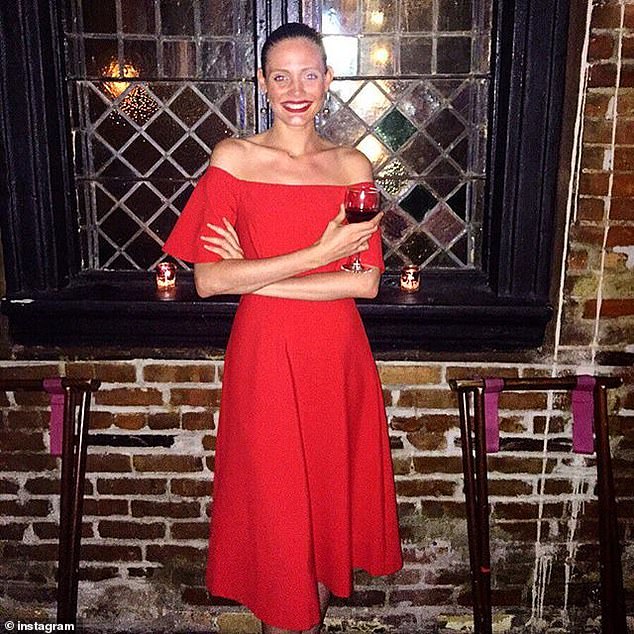