Rust will resume production this January, over a year after it was halted when star Alex Baldwin shot cinematographer Halyna Hutchins dead on set. The film will resume at a new location, however, as the old New Mexico set remains closed amid the ongoing investigation into Hutchins’ death. 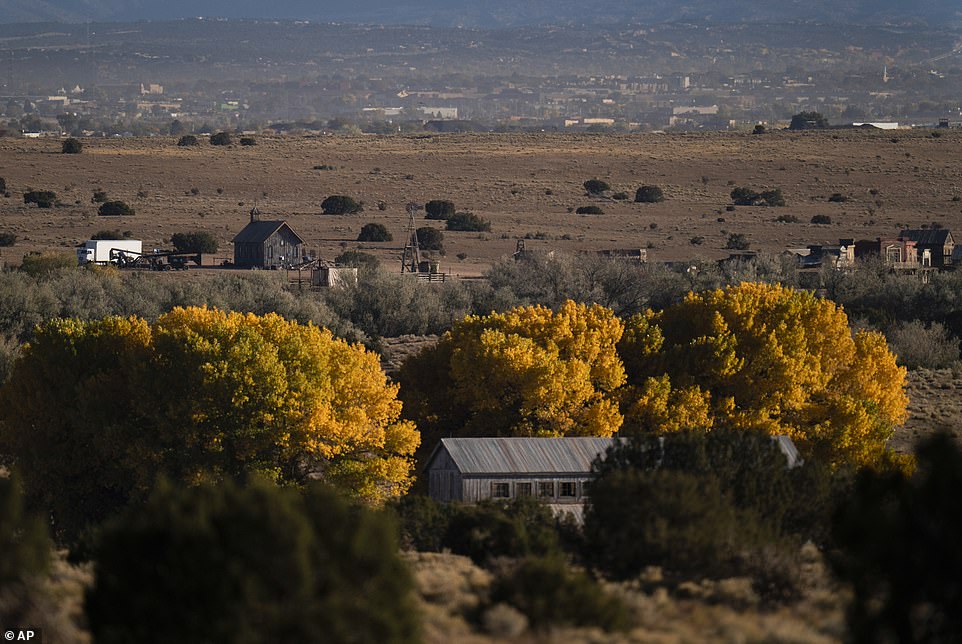 Production teams are still looking for a new location, but Rust Movie Productions LLC attorney Melina Spadone said California was a possibility, according to Variety. News of the relocation comes weeks after the production company and Hutchins’ husband, Matthew Hutchins, revealed a settlement in which they agreed production would resume 15-months after the incident. 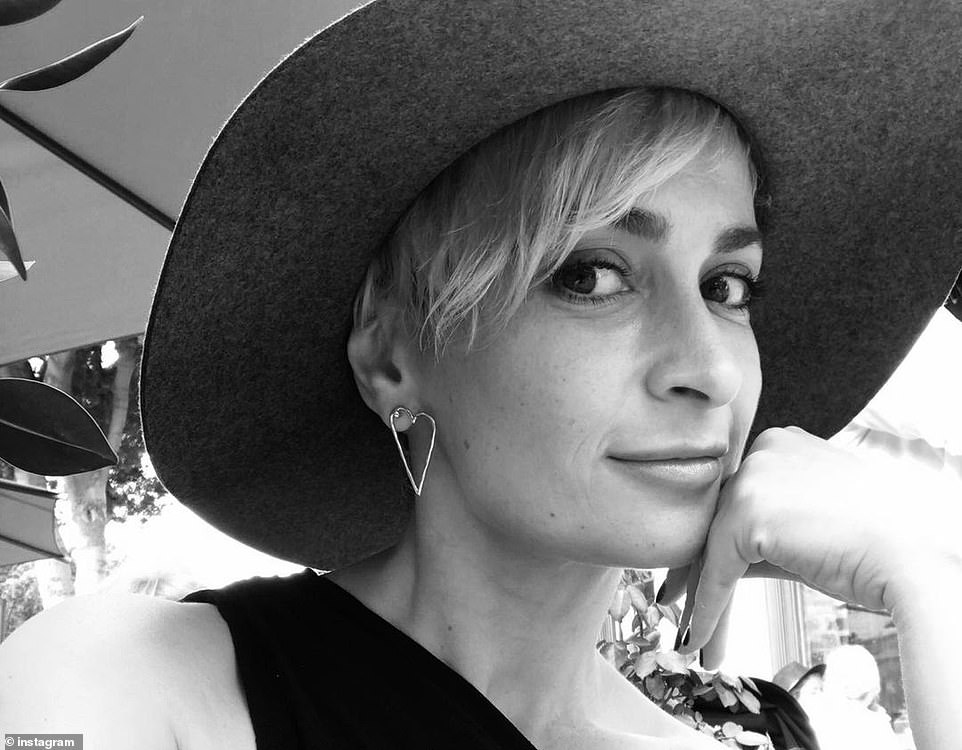 Halyna (pictured) was shot on the set of the film in October 2021 in Bonanza Creek Ranch, Santa Fe. Her family filed a wrongful death lawsuit in February, which has now been dropped. Despite the settlement announcement, the local DA’s office warned the deal will not impact its criminal investigation into the death and added: ‘No one is above the law.’ Baldwin has said he did not pull the trigger and claims the blame lies with the stunt handlers and prop managers who should have ensured the gun did not have live bullets. Santa Fe Sheriff’s Office has not charged anyone. 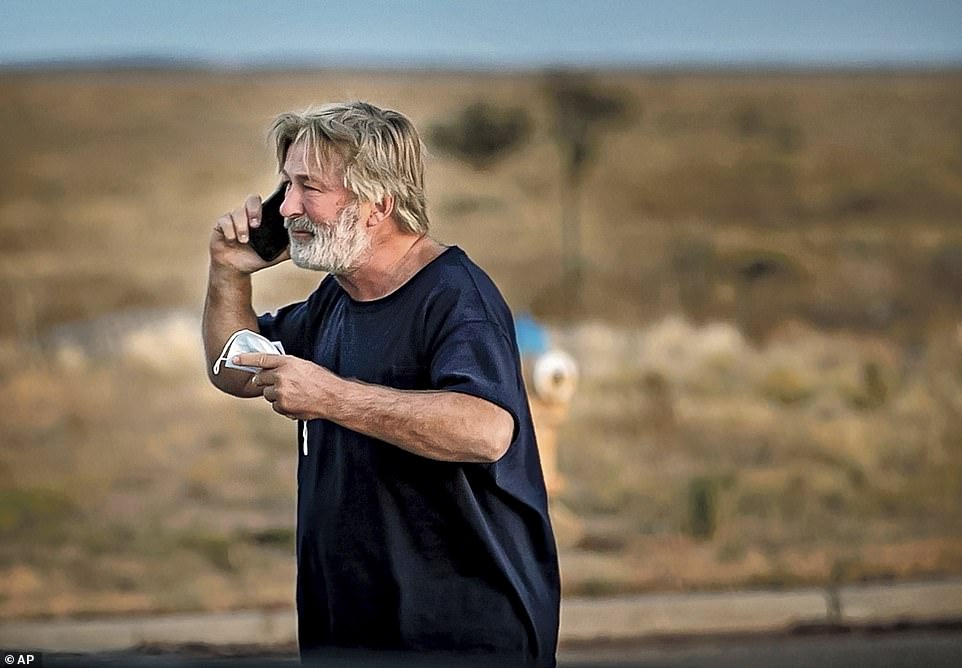 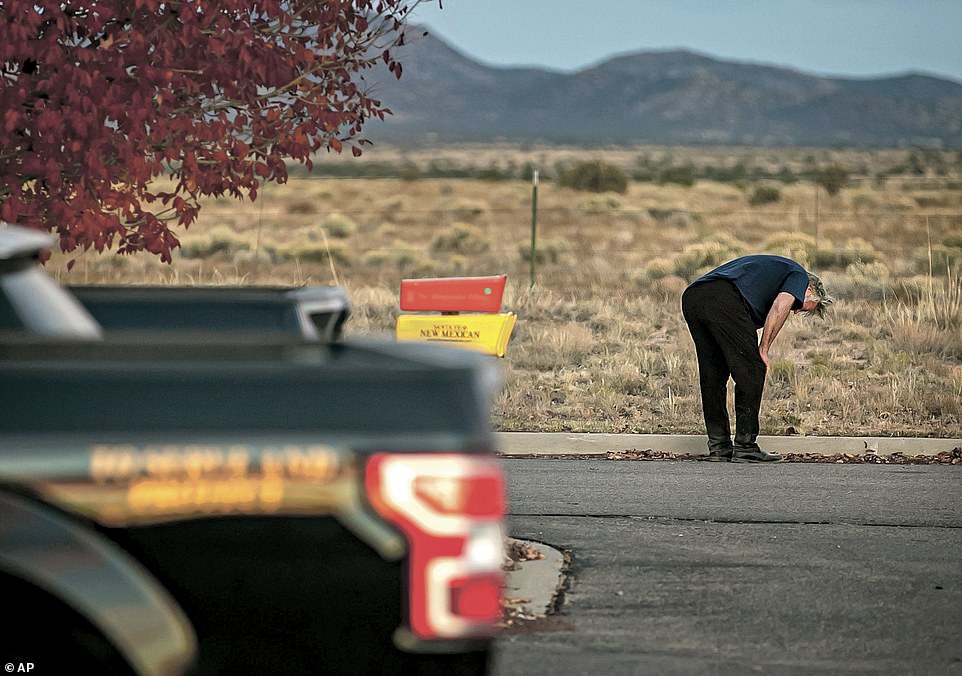 The widower added: ‘We have reached a settlement, subject to court approval, for our wrongful death case against the producers of Rust, including Alec Baldwin and Rust Movie Productions, LLC. As part of that settlement, our case will be dismissed. The filming of Rust, which I will now executive produce, will resume with all the original principal players on board in January 2023.’ He continued: ‘I have no interest in engaging in recriminations or attribution of blame (to the producers or Mr. Baldwin). All of us believe Halyna’s death was a terrible accident. I am grateful that the producers and the entertainment community have come together to pay tribute to Halyna’s final work.’ 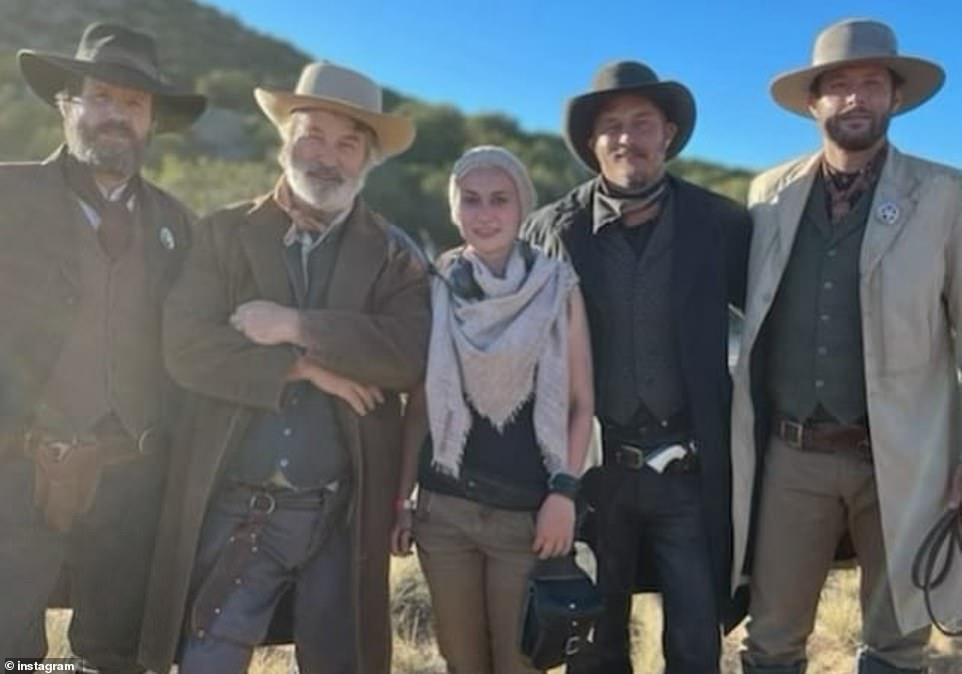 Rust’s director Joel Souza paid tribute to Hutchins’ talent and creativity – and said the decision to continue to work on the film for her legacy is ‘bittersweet.’ Souza added: ‘My every effort on this film will be devoted to honoring Halyna’s legacy and making her proud. It is a privilege to see this through on her behalf.’ He said he wished he’d worked with the cinematographer under different circumstances, but continuing the project will help with his own healing process. 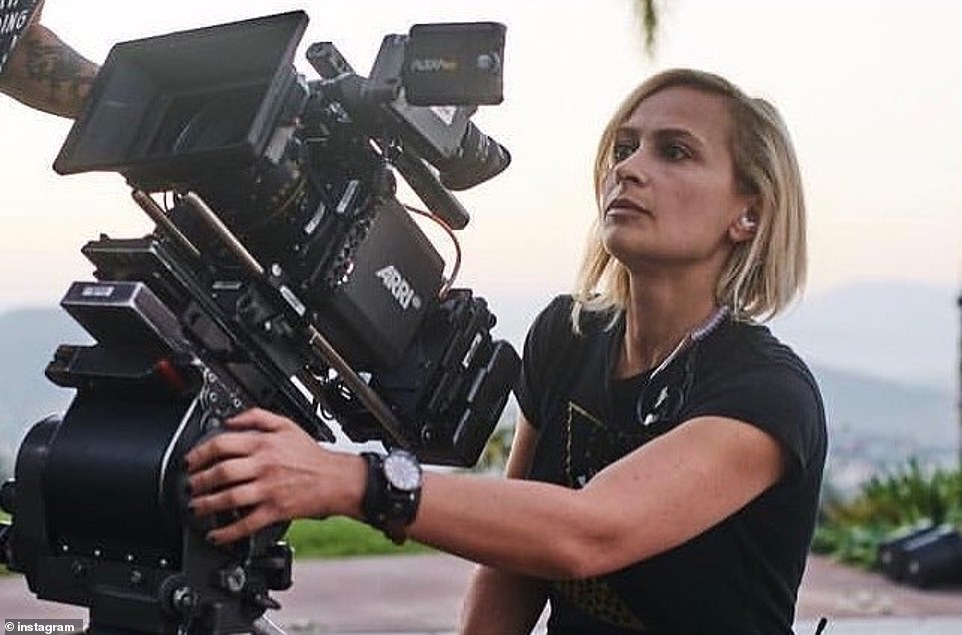 Spadone said: ‘We are pleased the parties came together to resolve this matter, which, subject to court approval, marks an important step forward in celebrating Halyna’s life and honoring her work.’ Following the announcement of the civil settlement, the DA’s office said: ‘The proposed settlement announced today in Matthew Hutchins’ wrongful death case against Rust movie producers, including Alec Baldwin, in the death of Halyna Hutchins will have no impact on District Attorney Mary Carmack-Altweis’ ongoing investigation or her ultimate decision whether to file criminal charges in the case. While civil suits are settled privately and often involve financial awards, criminal cases deal only in facts. If the facts and evidence warrant criminal charges under New Mexico law then charges will be brought. No one is above the law.’ 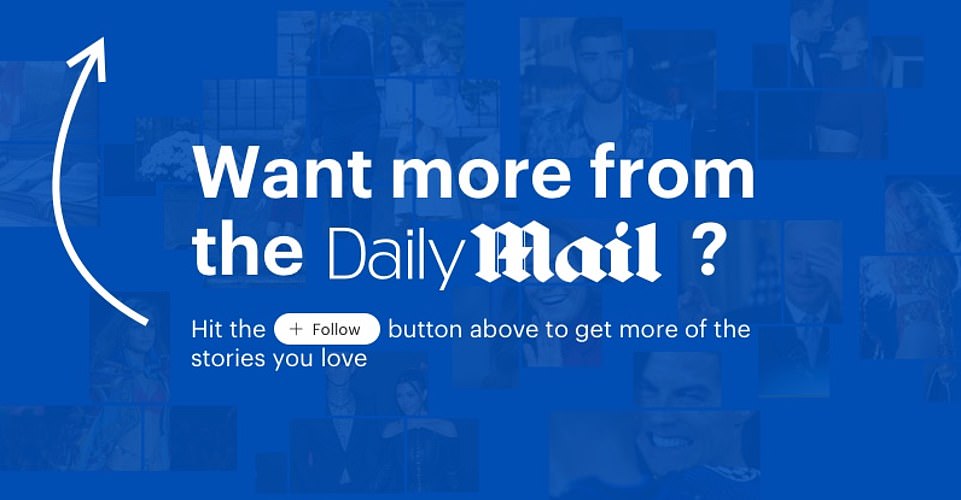