She has never been afraid to show off her curves during her 30-year career in television.

But Ruth Langsford has lamented how she has lost her waist to the menopause as it has caused her to ‘thicken out’ and go up a dress size.

The 57-year-old said the hormonal changes have had ‘a huge effect’ on her weight and shape and she cannot seem to shift the extra pounds.

Ruth Langsford said while hormones have helped with her mood during the menopause, nothing has helped her weight

She said: ‘I used to hear my mum and her friends talking about “thickening out”. I never really knew what they meant; now I do! I look at myself and think, “I’ve got no waist any more”.’

The ITV This Morning host, who has been ‘fighting’ the menopause since 2015, revealed that she has been able to manage her mood by taking hormones but said that nothing has helped with her figure.

‘One week I think, “I’m going to do my steps and not drink,” and I might lose a couple of pounds, but then it goes back on again.’ 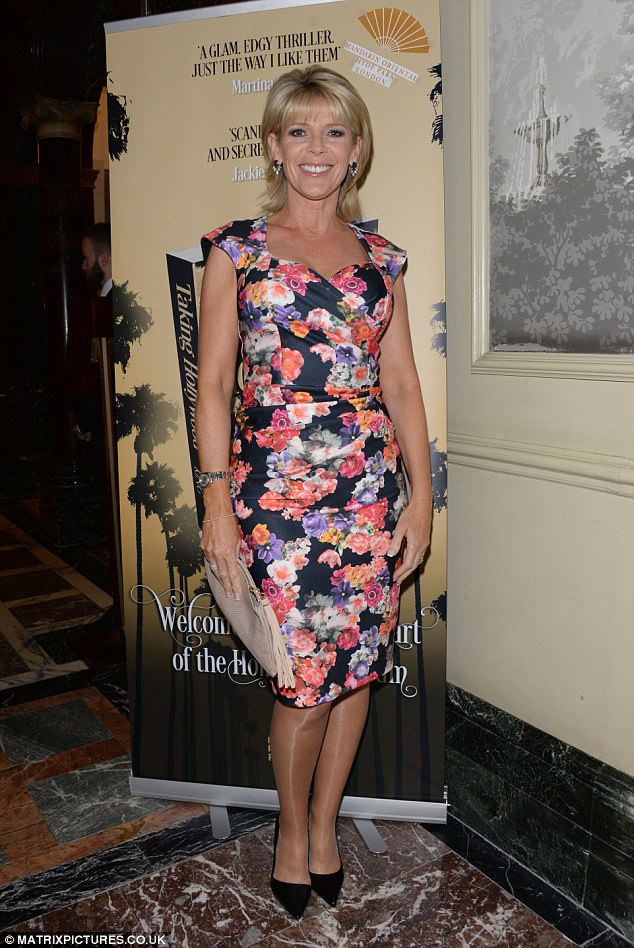 The former Strictly Come Dancing contestant, who has a 15-year-old son with her husband of seven years Eamonn Holmes, also said the menopause had left her feeling upset by the fact that she can no longer conceive.

‘Something… that’s often left unsaid is the emotional effect of your fertility vanishing forever.

‘It’s your body saying, “You’re past it, love, you can’t have another baby even if you wanted one.”’

The broadcaster added: ‘Even though my head is saying, “Well, I don’t want another baby, I’m 57,” there’s still a bit of me going, “I’d have another baby tomorrow if someone left one on my doorstep.” You don’t lose that maternal instinct.’

Dr Martin Scurr has previously said the only way to battle this sort weight gain that often occurs during the menopause is through diet and exercise.

‘I have lost count of the number of times this thickening of middle age has been brought to my attention’, he said. 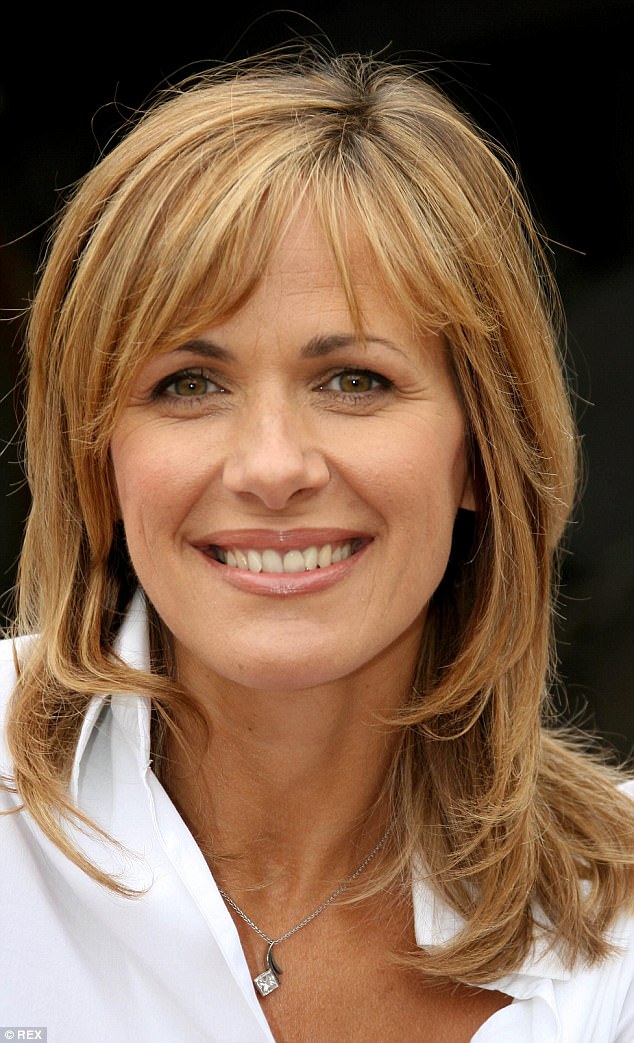 ‘There are no shortcuts, there is no easy road: it comes down to a regular daily exercise regime, even a 20 minute walk along with a nutritious diet.’

Another celebrity who bemoaned ‘thickening up’ during the menopause is former presenter Carol Smillie, 55.

She told the Daily Mail: ‘It’s like you almost lose your waistline. It’s not a fatness it’s a straightening of the sides. It’s very strange.’

Miss Langsford, who lives in Surrey with her husband, son and their rescue dog, made it to week eight in this year’s Strictly Come Dancing with her partner Anton du Beke.

The star was the seventh celebrity to be sent home after she faced Paralympian Jonnie Peacock in the dance off and the judges agreed unanimously to save her rival.

Miss Langsford met Holmes through mutual friends 20 years ago and the pair present This Morning every Friday and during the school holidays.